Judge slams SAPS for refusing to carry out court orders 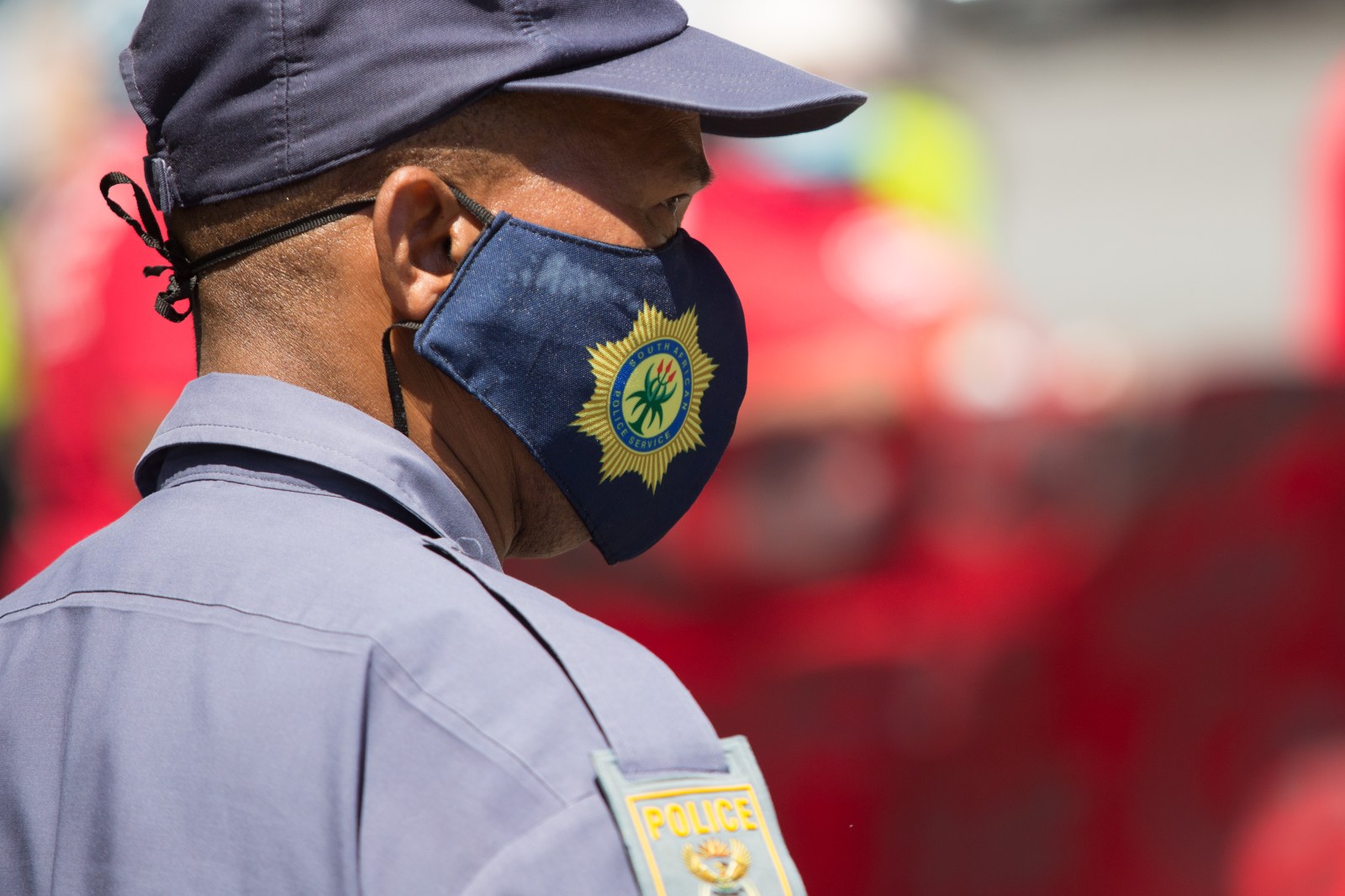 Police in the Northern Cape repeatedly ignored and refused to carry out a series of court orders. (Archive photo: Ashraf Hendricks)

Some SAPS members have completely forgotten why they are wearing police uniforms, said Acting Judge Ramaepadi.

A Kimberley high court judge has rebuked police officers for repeatedly ignoring court orders that they take action against protesters who were disrupting activities at a local mine by blocking a road.

Acting Judge Magafe Ramaepadi said police had a constitutional mandate to prevent, combat and investigate crime, to maintain public order, and to protect and secure people and their property and to uphold the law.

“It seems that some members have completely forgotten why they are wearing police uniforms,” he said. “I find it difficult to understand why the police would even require a court order to direct them to perform their constitutional obligations.”

The Maremane Communal Property Association first approached the court in August 2019, after community members blocked the access road to Afrimang mine and started building shacks on mine land.

After obtaining an interim interdict in November that year, the order was made final.

Armed with these orders, the association twice asked officers at Upington police station to assist with implementation. Twice, the officers refused.

The association went back to court in October 2021, seeking another interdict against the protesters and unlawful occupiers. Again, a final interdict was granted, the order specifying that “members of SAPS must assist the Sheriff in serving and executing the order”.

This order was given to a detective at SAPS Postmasburg who promised to act on it the following day. But this proved to be an empty promise, and the road remained blocked.

A few days later, several members of the association went back to Postmasburg police station. They were informed by one officer that they should let the protesters “benefit from the land”. Another officer said even if they registered “hundreds of complaints”, the police would not take action.

In March this year, the association launched another urgent application which came before Judge Ramaepadi. He ordered that the police act on the two previous orders and ordered the respondents, the Minister of Police, and the station commanders of Postmasburg and Upington to pay punitive costs.

Aggrieved at this, the respondents applied for leave to appeal, arguing that they only had to act in a civil matter if the Sheriff “had a problem” with executing the order and if he, not the association, asked for help.

Judge Ramaepadi disagreed, particularly in view of the fact that the protesters were engaging in criminal and disorderly conduct.

“In essence, what the SAPS were being asked to do was to prevent crime and maintain public order. SAPS cannot hide behind the wording of a court order to refuse assistance to members of the community … that would be a classic case of abdication of their constitutional responsibilities

“Crime prevention and maintenance of public order are some of its core functions … and whenever acts of criminality are committed, society is entitled to look to the SAPS for assistance and SAPS has a corresponding duty to step up and help,” Judge Ramaepadi said.

“Beyond service of the order on the respondents, there was nothing further that the Sheriff could do to ensure compliance. It was only the police who could bring the situation under control.”

The Judge said the association had been forced to approach the courts on several occasions. Instead of “realising their mistake” and apologising for giving the association the run-around, the respondents had persisted with their “nonchalant attitude” and had opposed the application and were now applying for leave to appeal “on spurious grounds”.

“It is conduct like that results in society losing confidence in the ability of SAPS to protect them from criminal conduct. Hence, society ends up taking the law into its own hands,” he said.

And it was for these reasons that he had ordered the respondents to pay punitive costs “as a mark of displeasure”.

Refusing to grant leave to appeal, he said he hoped the cost order would be a reminder to SAPS members of their constitutional obligations.

“In my view, what happened, in this case, must be reported to the Minister of Police for possible investigation into the conduct of the various police officers mentioned … Hopefully, the Minister will ensure that this does not happen again.” DM