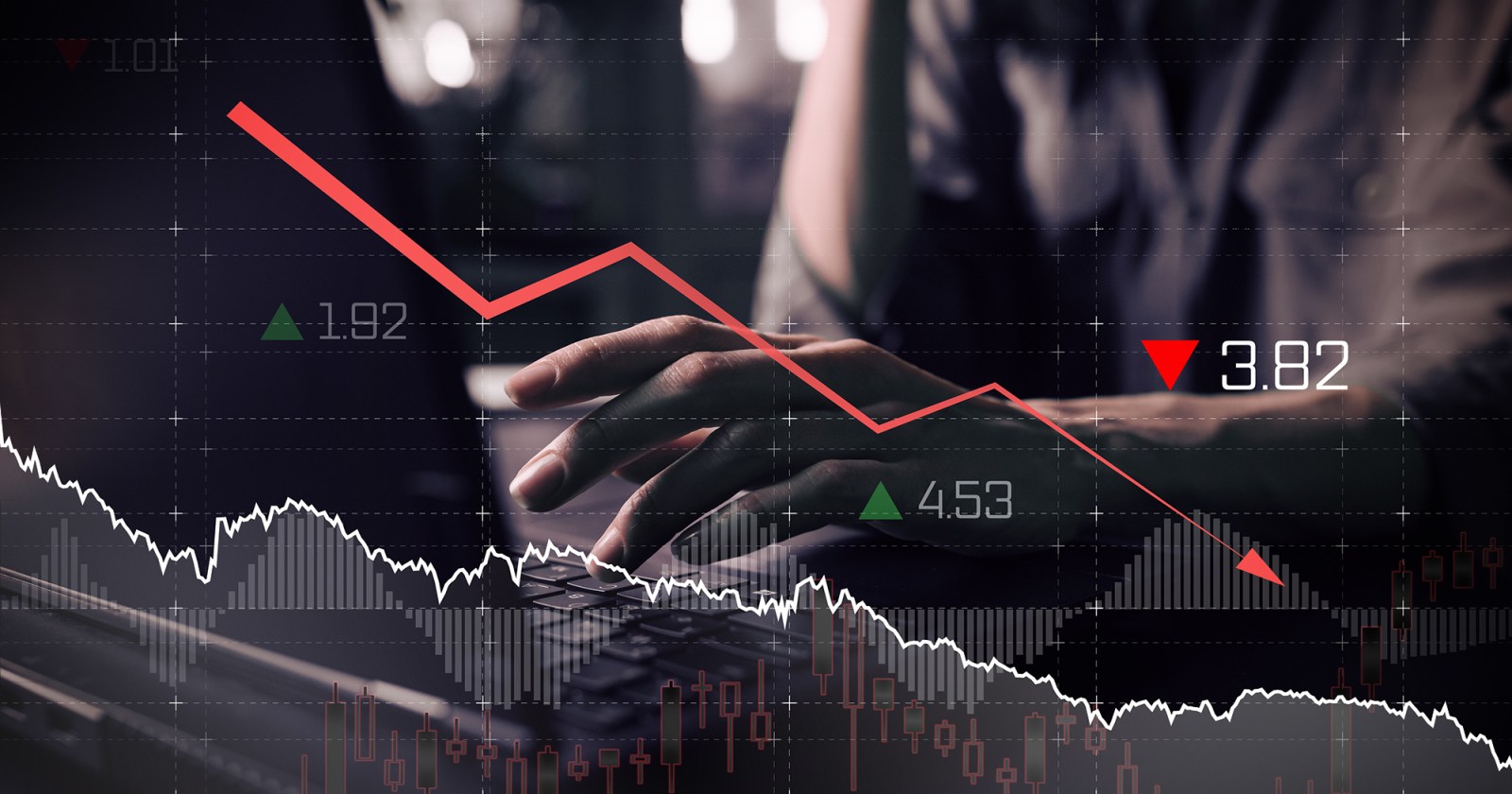 Central banks around the world are caught in a bind, much of it perhaps of their own making. As surging inflation emerges in the aftermath of the Covid economic meltdown and Russia’s invasion of Ukraine, central banks in advanced economies – a big exception is Japan’s – are jacking up rates at a rapid pace after years of ultraloose monetary policies.

This is threatening to plunge Canada, the US and the European Union, among others, into recession.

So, spare a thought for the South African Reserve Bank as its Monetary Policy Committee meets from 19 to 21 July to decide on interest rates.

The consensus view is that the committee will increase rates by at least 50 basis points. A poll of 26 academics, economists and property specialists by Finder.com found that 73% expect a rise of 50 basis points, 12% forecast a 25-point hike and one panellist (4%) sees a 75-point increase on the cards.

The Reserve Bank has raised its key repo rate by 125 basis points to 4.75% since November, from a historic low of 3.5%, bringing the prime lending rate to 8.25%. In 2020, it acted decisively in the face of the Covid carnage unleashed on the economy, cutting the rate by 300 basis points.

The current tightening of monetary policy – known in central bank parlance as “normalisation” – has been triggered by domestic and global inflation pressures.

Consumer price inflation in South Africa is now galloping at 6.5%, above the Reserve Bank’s 3% to 6% target range, driven mainly by food and fuel prices. This inflicts its greatest toll on poor and working-class households, which also carry the burden of an unemployment rate of more than 34%.

The Reserve Bank’s hand is also being forced by monetary “normalisation” elsewhere to contain inflationary pressures.

As rates rise in the US, for example, rand assets lose their appeal compared with dollar assets – “carry trade” is the term of art – and the only way to counter that is to raise domestic rates.

That being said, US inflation is outpacing inflation in South Africa, where the economy is essentially now stuck in a pit latrine.

“With local inflation less aggressive than US inflation, the Reserve Bank has less need to keep up with the [US] Fed, and should rather aim to stimulate local economic growth,” said Ryan Booysen, managing director of DG Capital Forex Solutions.

“While the Reserve Bank may believe it needs to keep up with the Fed to maintain our carry trade and avoid too much liquidity being drained from the country, the local economy has been underperforming for some time, and our GDP per capita was in decline even before Covid.

“For these reasons, the Reserve Bank might not be as hawkish as the US Fed in tightening policy.”

In recent days, the rand has crumbled to its lowest levels against the dollar since 2020, which makes imports such as oil more expensive.

The rand’s one major prop for the past few years – roaring prices for commodities such as gold, iron ore and platinum group metals – is also crumbling as those prices cool off in the face of dollar strength in gold’s case and lower economic growth forecasts in the case of industrial metals.

The worry here is that, although inflation needs to be contained, South Africa’s economy itself may be in the throes of a contraction.

There is mounting evidence that the economy probably contracted in the second quarter of this year, and the slide has continued at the start of this quarter because of the unprecedented scale of rolling blackouts.

Manufacturing output in May declined 2.3% year on year after slumping 7.6% in April. Meanwhile, annual growth in retail sales slowed almost to a standstill in May, rising 0.1% after increasing 4.3% in April. On a monthly basis, retail sales were down 1.0%. Consumer confidence is at its second-lowest level in more than three decades and growth in house prices is slowing.

In an ideal world, the Reserve Bank should not be raising rates.

Contrast South Africa’s unemployment rate of more than 34% with the US rate of 3.6%, for example. That also explains why US inflation is higher – the US economy actually has demand pressures.

But if the Reserve Bank doesn’t hit the pedal, and the rand tanks and inflation soars into double digits, then all bets are off.

South African consumers must brace themselves for more pain. DM