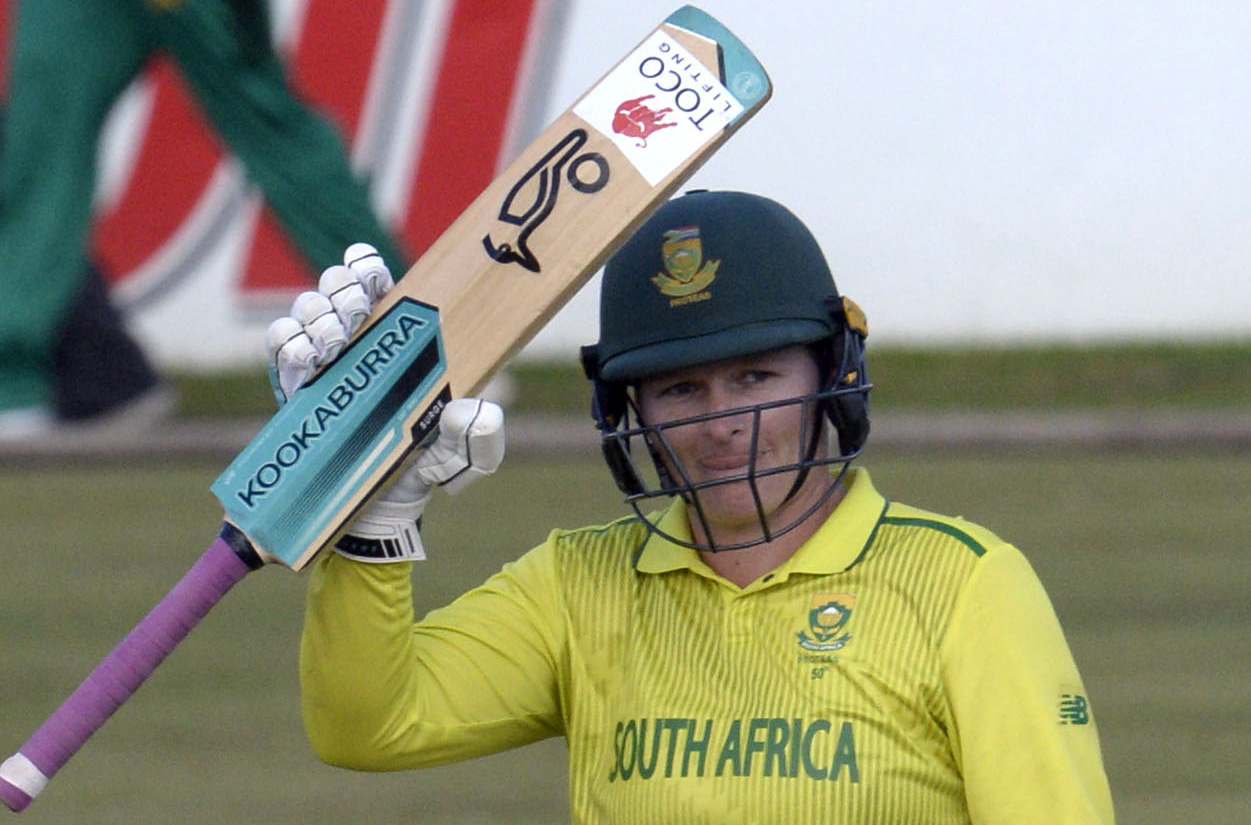 After the Proteas completed their historic Test match and played in two warm-up 50-over matches in England, batter Lizelle Lee announced her retirement — three days before the first official ODI in the three-match series and before the start of the T20I series.

The 30-year-old  said she had “mixed emotions” in announcing her retirement and that she “will continue to play domestic T20 cricket around the world”.

On Sunday, Hilton Moreeng, the coach of the SA women’s national team, was asked during a press conference in Leicester to comment on reports that Cricket South Africa (CSA) had been reluctant to give Lee a no-objection certificate to enable her to play in England’s franchise league The Hundred in August and September. It was suggested it had been a factor in her hanging up her spikes at the highest level.

Moreeng replied that he was “not aware” whether CSA had been hesitant to give Lee the required clearance. However, Lee took to social media to issue a rebuttal: “He was definitely aware. I told him in person, and it was said in a meeting with CSA (he was not in that meeting),” she said on Twitter on Sunday about her former national coach.

CSA has hit back, releasing a statement on Monday confirming that Lee’s retirement statement “was issued, pursuant to Lee’s engagement with CSA, and also incorporated her statement in her own words”.

“CSA has, however, noted recent media reports, making reference to Lee’s retirement, which are devoid of truth, fact or sanction from either CSA or Lee.

“Consequently, CSA distances itself from such reports, reaffirms the integrity of the media release issued on 8 July 2022 [Lee’s retirement statement] and confirms that no other communication was issued regarding Lee’s retirement by both parties.”

The Hundred competition does not coincide with any of South Africa’s current fixtures, and CSA recently allowed a number of its nationally contracted men’s players to choose to not play a Test series against Bangladesh in April and instead to run out for their Indian Premier League sides.

Lee’s retirement has come at a peculiar time. The Proteas women are currently touring England and after they completed their historic Test match and played in two warm-up 50-over matches, Lee announced her retirement — three days before the first official ODI in the three-match series and before the start of the T20I series.

Essentially, her retirement comes in the middle of an international tour and three weeks before the start of the Commonwealth Games.

“It is with a lot of mixed emotions that I announce my retirement from international cricket. From a very young age, I have lived cricket and wanted to represent my country at the highest level. Over the past eight years I was able to live that dream and I feel I have given everything I could to the Proteas,” Lee said in her retirement statement.

“I feel that I am ready for the next phase in my career and will continue to play domestic T20 cricket around the world.

“It has been an incredible journey and it would not have been possible without everyone who has supported me during my international career. I want to thank my family, especially my wife Tanja for all the sacrifices they have made for me to live out my dream to represent my country.

“Thank you to CSA, Saca [South African Cricketers’ Association] and all stakeholders involved for the opportunities and support you afforded me to make my dreams of playing for the Proteas come true.”

Lee was a vital cog in South Africa’s batting line-up, having built a formidable opening partnership with Laura Wolvaardt in 50-over and T20I cricket.

She was awarded the International Cricket Council’s women’s ODI batter of the year for her performances in 2021.

In the 50-over game, the opening batter amassed 3,315 runs in 100 matches, including 23 half-centuries and three centuries, with a career-best score of 132 not out against India in Lucknow in March last year.

In the 20-over format, Lee played 82 games for the green and gold, recording 1,896 runs, while notching up 13 fifties, and one hundred, against Thailand in 2020, which made her only the second South African woman to reach triple figures in T20Is.

Stalwart batter Mignon du Preez also announced her retirement from the longer formats of the international game at the beginning of the year, although she will still be available for T20Is and has been selected in South Africa’s squad for the Commonwealth Games starting later this month.

The lack of experience in the Proteas women’s top order has left them with a gaping hole that has seen them suffer two humbling defeats to England in their three-match ODI series, with one match to go.

In the first ODI, the Proteas were bowled out for a paltry 218 runs before losing by five wickets with almost 20 overs to spare. In the second match, the Proteas only managed 223 all out in reply to England’s mammoth 337, succumbing to a 114-run loss.

The Proteas will look to bounce back and save some face when they take on the English in the final ODI of the series today at 3pm. DM