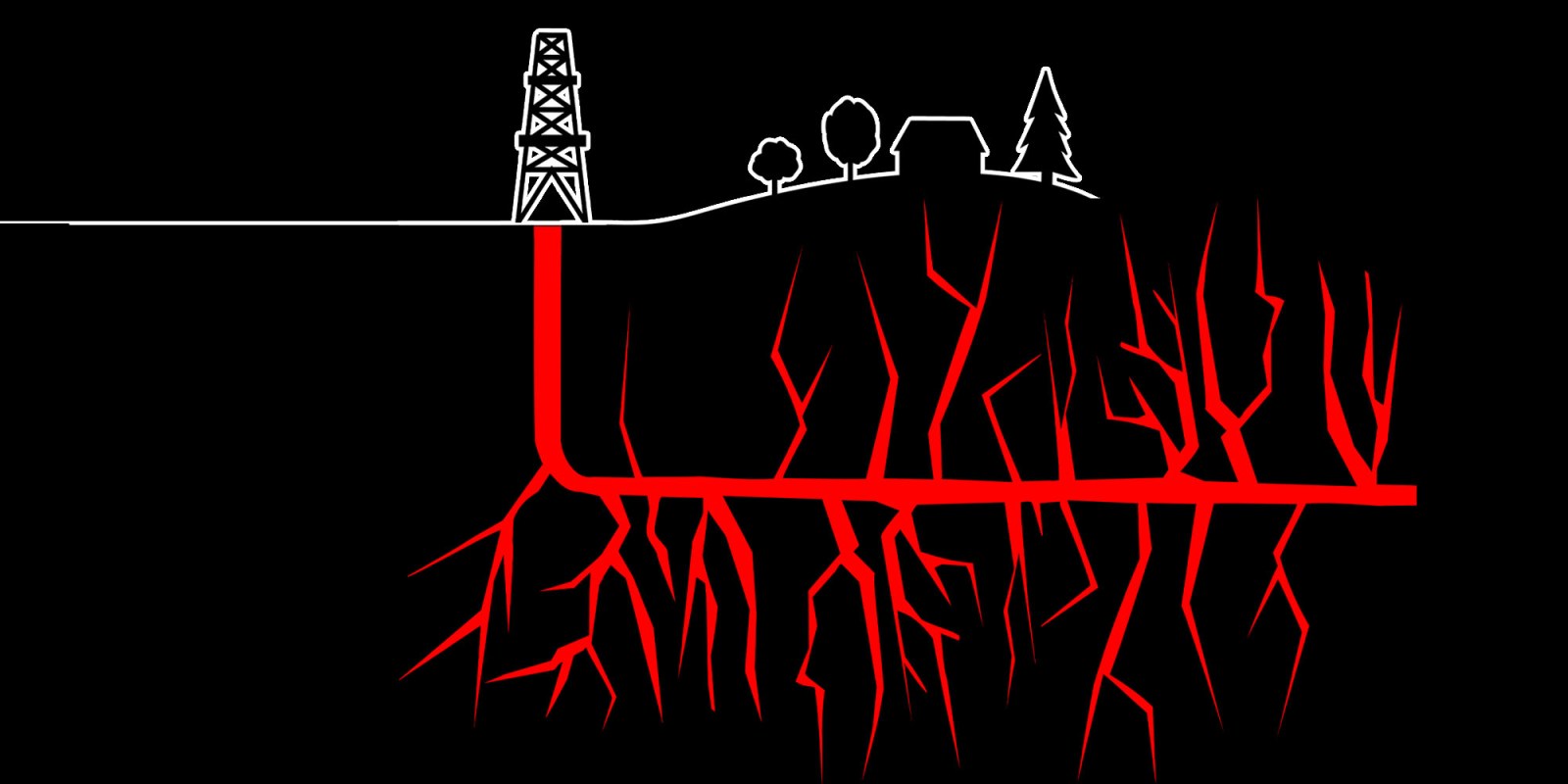 As the world faces an energy crisis and a scramble for oil and gas, the South African government is tightening its grip on the highly controversial hydraulic fracturing process and has opened up the subject for public discussion.

Hydraulic fracturing or fracking is the process of injecting chemicals at high pressure into oil and gas-carrying rocks beneath the Earth’s surface. This extraction process can lead to methane leaks, contamination of groundwater and air pollution.

South Africa’s Department of Forestry, Fisheries and the Environment (DFFE) has said it is inviting public participation in setting up regulations to “prescribe minimum requirements for the submission of applications for an authorisation, right, permit or licence for the onshore exploration of oil and gas intending to utilise hydraulic fracturing”.

According to the DFFE, the regulations will identify areas and activities prohibited from fracking, such as preventing drinking water from being used and municipal facilities being banned from the disposal of fracking operations waste.

Environmental authorisation would be required for each phase of the fracking process, including seismic surveying, fracking itself and the production phase, said the DFFE. The department added: “This step-wise approach allows for information to be generated to support each phase of the process and will facilitate the consideration of cumulative impacts of the operation.”

“These documents are to provide guidance to developers on the authorisation requirements for all decision-making and will facilitate a one-stop authorisation process,” the department said.

Reuters reports that, a decade ago, the Karoo sparked intense interest from companies including Shell, Sasol and Falcon Oil & Gas, but farmers and environmentalists went to court to challenge any drilling in the vast semi-arid region and enthusiasm waned amid regulatory uncertainty.

Last year, the Minister of Energy told lawmakers that South Africa’s Council for Geosciences had hit pockets of shale gas as part of ongoing tests in the region.

Read in Daily Maverick: South Africa swims against the global tide, puts ‘controlled’ fracking back on the agenda

The court said: “The SCA held that the greater part of the petroleum regulations regulated environmental matters which only the Minister of Environmental Affairs, and not the Minister of Mineral Resources, had the power to regulate. This meant that the majority of the provisions of the petroleum regulations were ultra vires (requiring legal authority but concluded without).”

The SCA ruling went on to state that no fracking should take place until the regulations had been lawfully concluded.

Judy Bell, one of the founding members of Frack Free South Africa, told Daily Maverick she thought she had dealt with regulations and the fallacy around protecting the environment and energy sovereignty associated with it when the appeal was rejected four years ago. In reference to the country’s energy crisis, she said it would take years to plug the energy deficit via fracking, whereas South Africa needed a solution now.

Bell said the role DFFE was playing in controlling emissions through regulations — when fracking wasn’t safe anywhere in the world — was “very disappointing”.

“[Fracking] uses a lot of [water]. And then it creates a whole lot of toxic wastewater. How are we going to prevent the pollution of whatever water we have? We’re a water-scarce country; we don’t have water; it’s a limit to growth in this country. So why are we messing with this? And why is the department, whose sole mandate is to look after these resources, even thinking of doing this? They should be fighting on our behalf,” Bell said.

Albi Modise, chief director of communications and advocacy of the DFFE told Daily Maverick that the regulations intend to manage the environmental impacts of fracking and are not prepared for any specific projects.

“The Regulations prohibit certain activities which pose a risk to the environment. Hydraulic fracturing is furthermore prohibited in certain areas such as within protected areas, heritage sites, within two kilometres from government waterworks, municipal well-fields, strategic water source areas, and from thermal or cold springs due to its potential sensitivity in relation to hydraulic fracturing,” Modise said.

He added that there would be additional funds set aside to ensure the rehabilitation of mining and fracking operations. DM/OBP

The public has 45 days to comment and make written submissions on the Regulations and the Minimum Requirements to Dr Dee Fischer at: [email protected]; by hand: Reception, Environment House, 473 Steve Biko Road, Arcadia, Pretoria) or by post:

Department of Forestry, Fisheries and the Environment