After the Bell: MTN wants to buy Telkom. How weird is t...

MTN wants to buy Telkom. How weird is that? Actually, not so weird 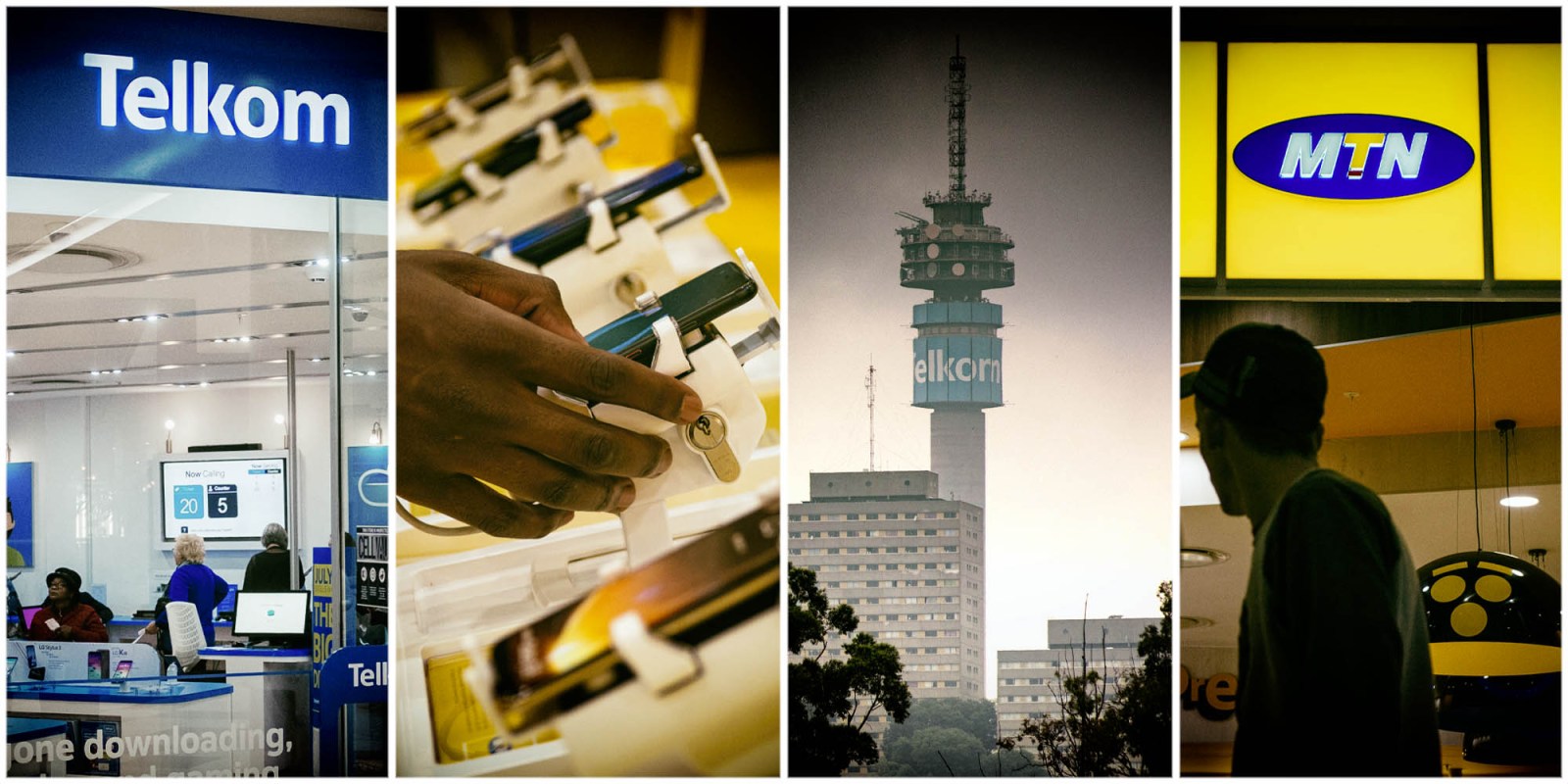 MTN provides the bulk; Telkom provides a customer base, a boost to its user base, and an entry into the fibre business. So now all we have to worry about is the competition authorities and the specifics of the deal.

Wow. MTN wants to take over Telkom. Didn’t see that one coming. Does it make sense? Will the competition authorities approve? The questions massively outweigh the answers.

Here are some loose observations on the spur of the moment.

The first thing is that the cellphone industry is actually now a very mature market. It seems incredible that an industry can go from a total start-up in around 1990 to a mature industry in 30 years. But looking around the world, the number and revenues of most cell companies have flat-lined.

More or less, give or take a bit, customers have found their providers and shifting from one to another is now pretty rare. Cell companies, in some places, have found fabulous niches, like banking services for example. But they are making such a fortune out of their core business, it doesn’t move the needle.

MTN is a pretty good example. The company’s turnover has been between about R140-billion and R180-billion for the past eight years. It’s up nicely from a decade ago, but so is inflation. MTN’s biggest recent rise on the stock market was when it said it was withdrawing from some markets, rather than expanding into new ones. Go figure.

The biggest threats to cell companies are fibre networks which are comparatively small players at the moment. But the up- and download speed increase provided by fibre could cost cell companies, making customers less reliant on cell connections.

Those two aspects tell you a lot about this bid. Telkom has been trying hard to establish itself as a third or fourth player in the cell market by offering better prices. At the same time, it has been trying to leverage its rapidly declining fixed-line market into building a viable cell provider.

This is an extraordinary management challenge, but Telkom is not really making much headway in this regard. Because life is just so unfathomable, the pendulum has now swung back towards the fixed-line company. Telkom has made sufficient progress in providing fibre that it’s become interesting to MTN.

Super-dupe. A logical merger. MTN provides the bulk; Telkom provides a customer base, a boost to its user base, and an entry into the fibre business.

So now all we have to worry about is the competition authorities and the specifics of the deal. My guess is that the Competition Commission is going to look at this proposed deal with huge scepticism. Cellphone costs in SA are comparatively still pretty high and the idea of reducing competition in the industry will, I suspect, strike them as counterproductive.

Whether it is or not is a different question. For better or for worse, SA’s cell customers have made their peace with high prices, and despite the opportunity to change providers for a decade or more, they just haven’t pulled the trigger. South Africans are paying pretty much on a par with First World prices, but sadly, we have got used to it.

The problem is that it’s just impossible to do business, or be safe, or function properly without a cellphone, so cell companies have got away with their extortionate pricing. Competition from Cell C and Telkom Mobile hasn’t done enough to pull prices down, and frankly, I think they are unlikely to do so in the near future. I think the competition authorities should probably allow this merger, but suspect there is going to be a big argument about this.

What about the specifics of the deal? Well, actually we don’t know much about it. The four-paragraph statement says that it will be a cash and shares deal. Well, that covers all bases, so thanks, but unhelpful. It says the deal may or may not happen. Thanks for that, too. And it says the effect may have a material impact on Telkom’s shares. You don’t say.

But the market obviously loves the proposed deal; Telkom’s share price is up (obvs) but importantly it’s up hard, presumably because it would not have got this far without checking at least informally with the government and the Public Investment Corporation, who together own over half of Telkom. But the real kicker is that MTN’s share price is up too, so cheers all around.

One, at this point, tries not to make a phone pun. But it’s impossible: We should stay on the line for this one. Or some such. BM