Alex FM manager among at least 5 killed overnight in Al... 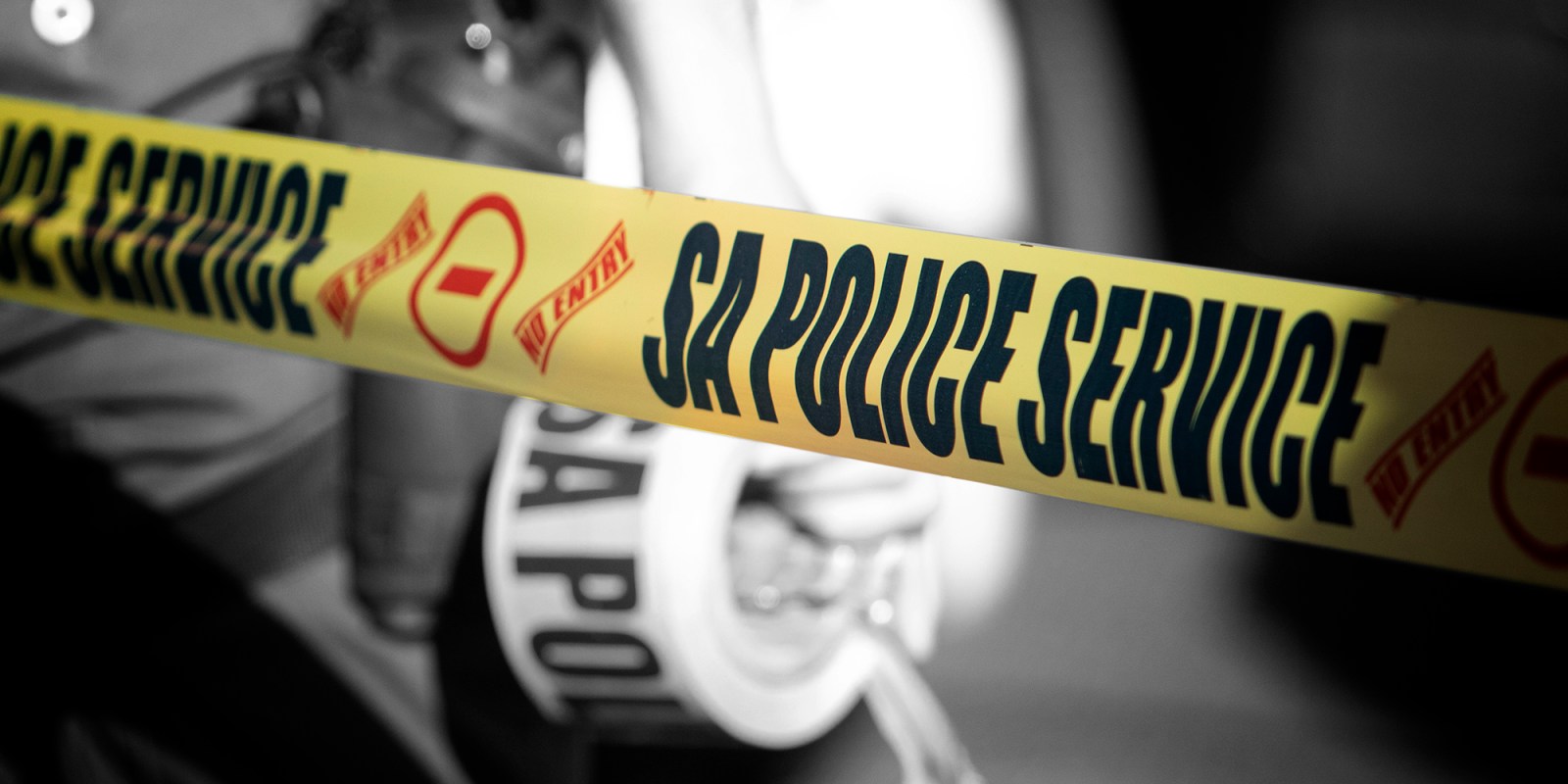 DJ Jorontinah, a music manager at Alexandra FM, was among at least five people killed during a spate of murders in the township on Thursday night.

Joshua Mbatha (32), affectionately known as DJ Jorontinah, was killed in the company of two colleagues.

On Friday, the station expressed great sadness: “It is with great pain to inform you of the sad news of the passing on of our staff member Joshua Mbatha.”

According to the station, Mbatha was on his way home with colleagues Sammy Ramodike and Matome Mookanedi when they were stopped by about three gunmen at 7th Avenue and Selborne Street. They took their phones and shoes before shooting Joshua in the chest.

He died at the Masakhane clinic in Alexandra at about 9pm, the station said, adding that Mbatha had a promising career and was gone too soon.

In other shooting incidents on Thursday night, *four other people whose identities were not yet released were fatally shot during robberies in the same vicinity.

Station manager Takalani Nemangowe commended the DJ for his outstanding work in the community of Alexandra. He had been instrumental in nurturing young musical talent in the area under the theme of “Siphushi’ Kasi” (“we are uplifting the neighbourhood”).

Read in Daily Maverick: “Darkness and despair in the Soweto informal settlement hit by tavern massacre”

When contacted at about noon on Friday, Alexandra councillor Adolf Marema said: “I am here at the police station now meeting with Police Minister Bheki Cele and Gauteng premier David Makhura.”

Marema would not disclose what was discussed at the meeting.

“Alexandra is a ticking time bomb but you hardly see police patrols in the area. We have forever been under siege from criminals who are buoyed by police incompetence and corruption,” Alexandra resident Sydwell Komane told Daily Maverick on Friday.

Another resident, Vincent Legodi, said: “The problem in Alexandra is police incompetence and corruption. We all know who the criminals are, and the police are also aware but they choose to turn a blind eye because they are benefiting [from] bribes.”

The country has been rocked by a number of brutal shootings over the past few weeks.

In Katlehong, two people were shot dead at the Mputlane Inn tavern. Four gunmen allegedly stormed the tavern and fired shots in the direction of a snooker table where some people were playing. The motive for the shooting is unknown and no one has been arrested.

In the early hours of Sunday, about two dozen people were shot at Mdlalose’s tavern in Nomzamo, Soweto – 16 died while others are in hospital. Cele said police were searching for five men in connection with the murders. No arrests have been yet.

In Pietermaritzburg, four people were shot dead at Samukelisiwe tavern on Saturday night. The KwaZulu Natal Liquor Authority has suspended the tavern’s liquor licence for three months pending implementation of a recovery plan. Two suspects were released on Wednesday.

Police spokesperson Mavela Masondo said they were investigating five cases of murder in Alexandra and five cases of robbery relating to killings in Alex on Thursday. One suspect being held after he was found in possession of a firearm was yet to be processed to determine whether he was linked to any of the killings.

Daily Maverick could not establish whether Mbatha’s killing could be a hit or whether the radio station was a target.

Reacting with shock to the death of Mbatha and others, South African National Editors’ Forum chairperson Sbu Ngalwa said: “We call on the police to ensure the perpetrators are found. Our communities, including media workers, are living under constant fear of crime and brutality. It has to stop”.

Alex FM was one of the stations looted during the July 2021 unrest, although it remained on air despite challenges. For this, it received an award for bravery at the 2021 Nat Nakasa Awards, he said.

The station said a funeral and memorial service for Mbatha will be announced once it had consulted with his family. DM

Update: Police Minister Bheki Cele confirmed later on Friday that a 6th shooting victim in Alex had died in hospital.