UK Tories to vote again in leader race as Sunak, Mordaunt ahead 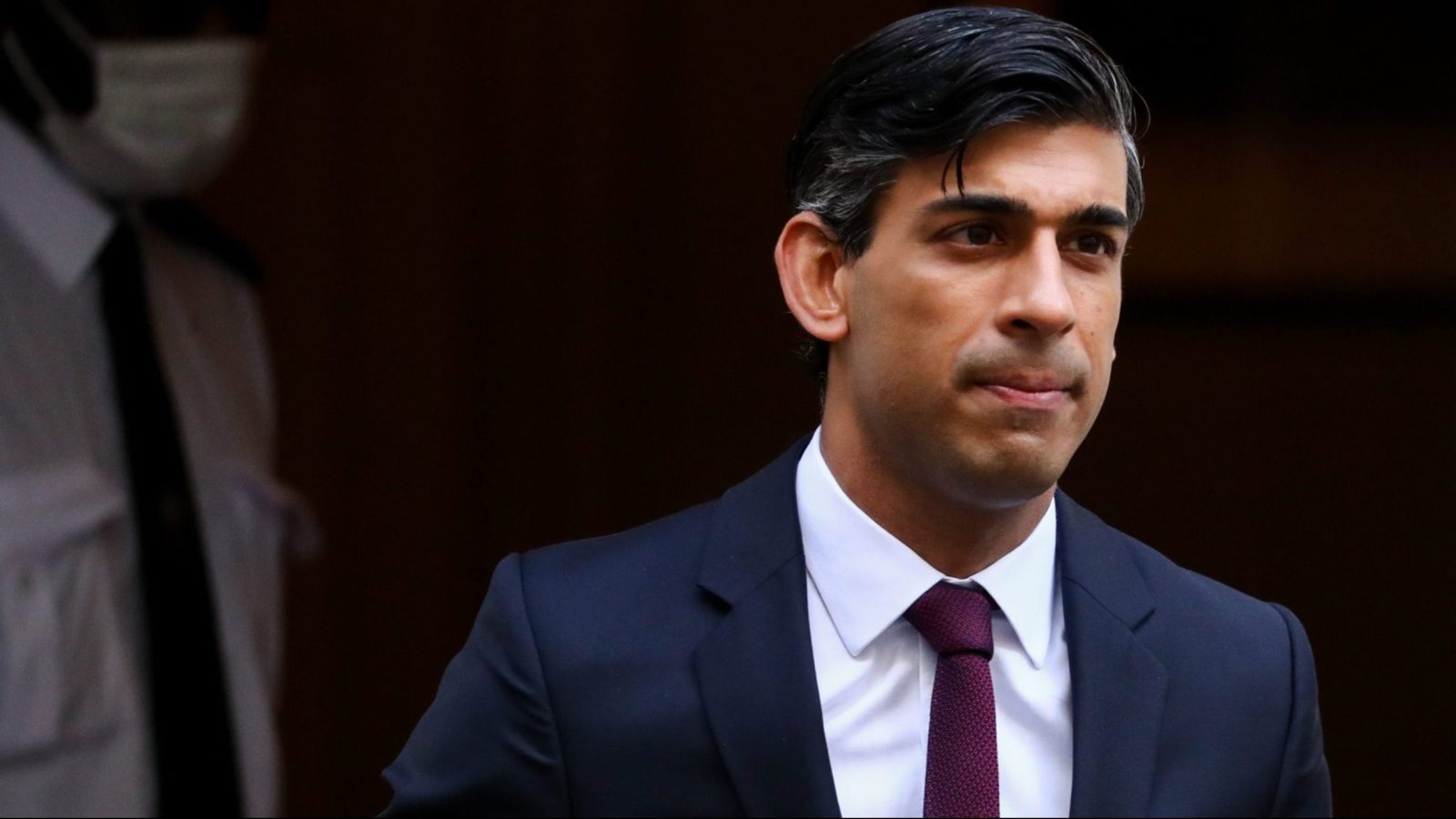 Ex-Chancellor Rishi Sunak, whose resignation helped trigger the downfall of Boris Johnson last week, is currently leading the race to succeed him after topping the first ballot on Wednesday with 88 votes, ahead of Trade Minister Penny Mordaunt with 67. Foreign Secretary Liz Truss came third with 50 votes.

The UK Conservative Party will hold a latest ballot on Thursday in the contest to elect their new leader and Britain’s next prime minister, after the first round of voting saw ex-Chancellor Rishi Sunak and Trade Minister Penny Mordaunt emerge as the front-runners.

At least one of the six-strong remaining field of contenders – which also includes Foreign Secretary Liz Truss and Attorney General Suella Braverman – will be knocked out after Thursday’s vote among Tory MPs, with the result due at about 3pm in London. Any challenger who receives fewer than 30 votes will also be eliminated, so the field size could reduce further.

Sunak, whose resignation helped trigger the downfall of Boris Johnson last week, is currently leading the race to succeed him after topping the first ballot on Wednesday with 88 votes, ahead of Mordaunt with 67. Truss came third with 50 votes.

Current Chancellor of the Exchequer Nadhim Zahawi was knocked out along with Jeremy Hunt. Hunt, who received 18 votes in the first round, said late on Wednesday that he is now endorsing Sunak.

The contest remains wide open. Despite the early show of support for Sunak, the latest YouGov poll of Tory grassroots members — who make the final decision once Conservative MPs have narrowed the field down to two — suggested he would be beaten in a run-off against either Mordaunt or Truss. Further votes are scheduled for Monday, Tuesday and Wednesday next week, until a final two have been selected.

The state of play could quickly change depending on how supporters of the knocked out candidates re-allocate their votes, and especially if a particular wing of the Conservative Party consolidates around a preferred candidate. For example, the strongly pro-Brexit caucus of Tory MPs, who have largely been backing Braverman, could yet shift their support to either Truss or Mordaunt to help propel them into the final two.

Sunak by contrast performs poorly in head to heads, beating only Jeremy Hunt.

It’s also by no means guaranteed Sunak makes it to the run-off. MPs could re-allocate their votes in a way that some combination of Truss, Mordaunt and former equalities minister Kemi Badenoch make it as the final pair. Much will depend on the vote re-allocations and whether the candidates impress their fellow MPs in hustings and televised debates in the days to come.

Truss is also yet to even make a formal campaign launch speech, which she is expected to do Thursday. In it, she is due to pledge “bold supply-side reform” to create a “high-growth economy,” according to a preview of her remarks from her campaign team.

“I am ready to be prime minister on day one,” Truss is due to say. “I can lead, make tough decisions and rise to the moment.”The contenders to replace Johnson, whose scandal-hit premiership buckled under the weight of resignations from his government, have spent recent days battling to out-do each other to attract the political right of the ruling party, knowing that’s where the bulk of votes lie.

It was a tactic Johnson himself attempted whenever his position came under threat, and reflects the makeup of the Tories since they won a resounding parliamentary majority in 2019 under his slogan “Get Brexit Done.”

The result has been a plethora of promises to reduce taxes to ease the UK’s cost-of-living crisis, but with few details on which public services would be cut to fund them. The new leader will be announced on 5 September after an estimated 175,000 grassroots party members have made their final choice following six weeks of summer hustings.

So far, Sunak has been the exception on taxes, with the former chancellor promising that he would only cut them once the UK’s soaring inflation has been brought under control. He has won the backing of Tory big-hitters including Deputy Prime Minister Dominic Raab, Transport Secretary Grant Shapps and Health Secretary Steve Barclay in his campaign for the top job.

Yet Sunak’s stance is a risk given he raised the tax burden to its highest level since the 1940s as chancellor to pay for pandemic-era spending, a record that sits uneasily with many Tory MPs. He also resisted calls to cut taxes for fear of fuelling inflation, which is forecast to exceed 11% in the UK in October. BM