After the Bell: The unbearable lightness of global econ...

The unbearable lightness of global economics 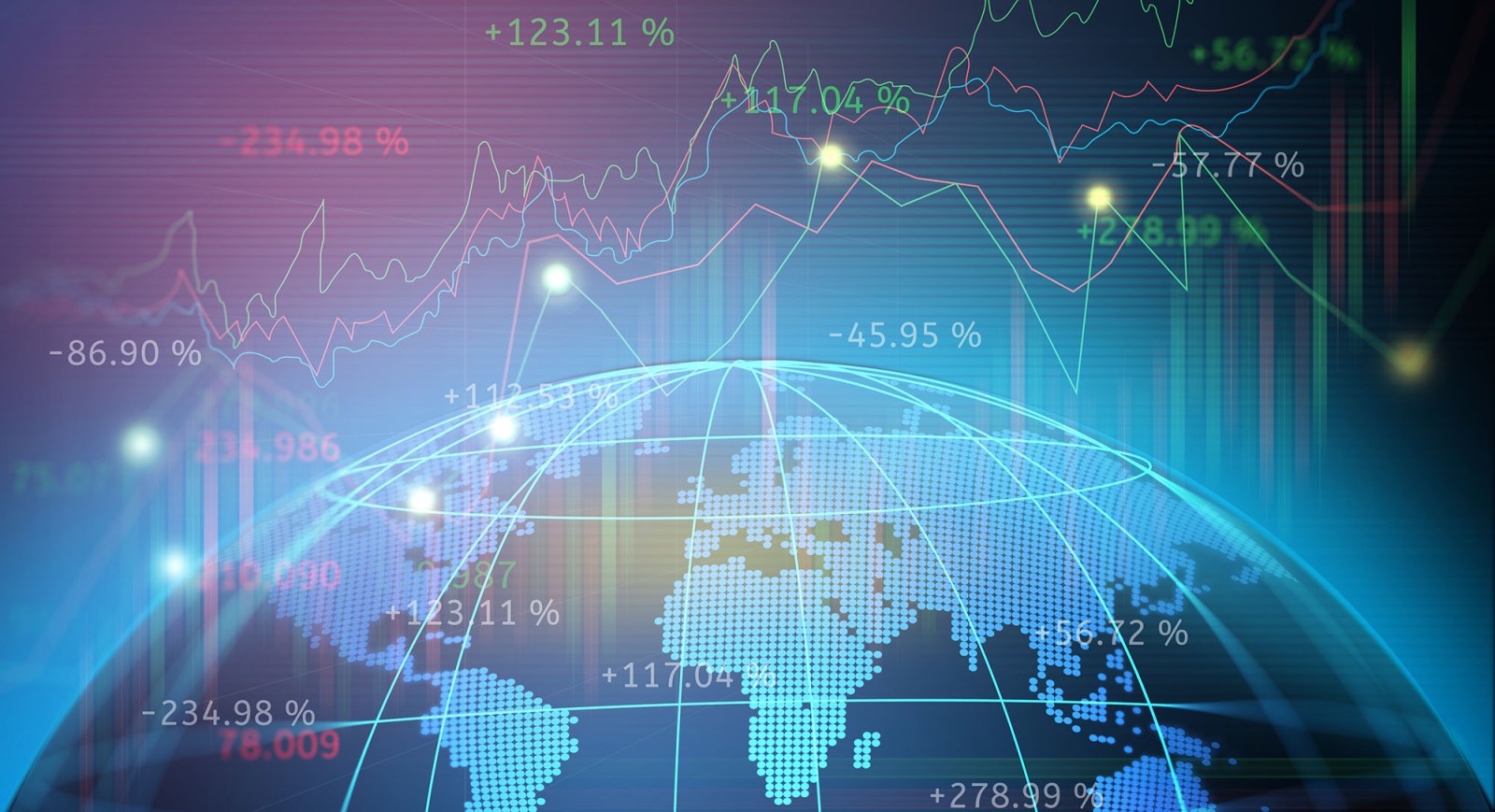 Every economics lesson begins with an important thing: a caveat. The prediction success rate of economists is piss-poor. Really piss-poor. Economists are pretty good at predicting GDP increases — more or less. But in 2018, an IMF economist, Prakash Loungani, wrote a paper about the accuracy of his own organisation and profession in predicting recessions, and came to the conclusion that: “The record of failure to predict recessions is virtually unblemished.” Loungani found that economists had failed to predict 148 of the past 150 recessions.

The reasons are personal. Predicting something good, well, anybody can do that. But predicting something bad? That requires a journalist. Loungani found that if you are an economist, the downside of getting it wrong was more personally damaging than the upside of getting it right. For journalists, it’s the opposite. As a reporter friend of mine once scolded me, rather believe in the conspiracy theory and be wrong than ignore it and be right.

Personally, I think it’s a bit more than that. Economic predictions themselves shape the future. If you predict it’s going to rain, that doesn’t change the likelihood of it raining. But predict a recession and there is a good chance that this will increase the chance of a recession. The prediction itself can change the outcome.

In addition, economic predictions are a bit like predicting the path of a billiard ball when it strikes one of the balls in play. The result of the collision is relatively easy to predict. But when the struck ball hits other balls on the table, it gets harder. And by collision five, you are talking about the kind of maths you need a supercomputer to calculate.

And in economics, we should be so lucky that there are only five balls to contemplate. Just consider the current situation, and I’m going to use the US example because the stats are more available. Every recession in the US after World War 2 was preceded by marked declines in consumer sentiment. Around the world at the moment, we can see that sentiment expressed in frustration and anger about rising prices, particularly of food. This is certainly the case in the US, so you might think this is a pretty good predictor that a recession is on its way.

But there are two oddities about the US situation. The first is that recessions are almost always associated with job reductions, for the simple reason that this is what always happens during a recession: GDP goes down and retrenchments go up. That’s almost by definition what a recession is. Most people think of recessions at a time when their jobs are under threat. But the US job market is still growing, really strongly.

Another one of the moving balls is inflation and, on Wednesday, US inflation came in at an annual increase of 9.1%, which is the highest since 1981. Fortunately, economists predicted that. Ah, actually … they didn’t. They were not far off, considering; the mean estimate was 8.8%. But understandably, very few wanted to predict something that hasn’t happened in four decades.

High inflation in the developed world has all kinds of global effects too, and we can see that in currency movements. Most noticeably, the euro has reached parity with the dollar. And that other titan of global currency markets, the rand, has declined to be on parity with the Zambian kwacha. (Sorry, I just slipped that in there; actually, that’s a different issue.)

First, inflation is causing interest rates in the US to increase, so money that was invested in developing countries is whistling back to the US at the same furious rate that ANC ministers are denying responsibility for load shedding. That’s pushing up the value of the dollar and contributing to even higher inflation.

Second, Americans are pretty flush now, on average. With rising inflation, companies are passing on price increases and consumers are complaining, but they are paying. That could change but, at the moment at least, it partly explains why profitability is staying high and unemployment is still declining. There is also the boomer retirement syndrome happening in the US.

SA has the opposite problem. Growth expectations are low, and producer price inflation is really high. But consumers are strapped, so companies are finding it difficult to pass on price increases. Labour markets in SA remain absurdly unrestricted or, to put it more plainly, there are millions more workers than jobs. That constrains inflation somewhat. And there are other things.

My big theory could be totally wrong. But hey, when it comes to economics, I wouldn’t be alone in that. The real point is that this economic period is really unlike anything we have seen before. And that makes it much harder to understand, let alone predict. DM/BM