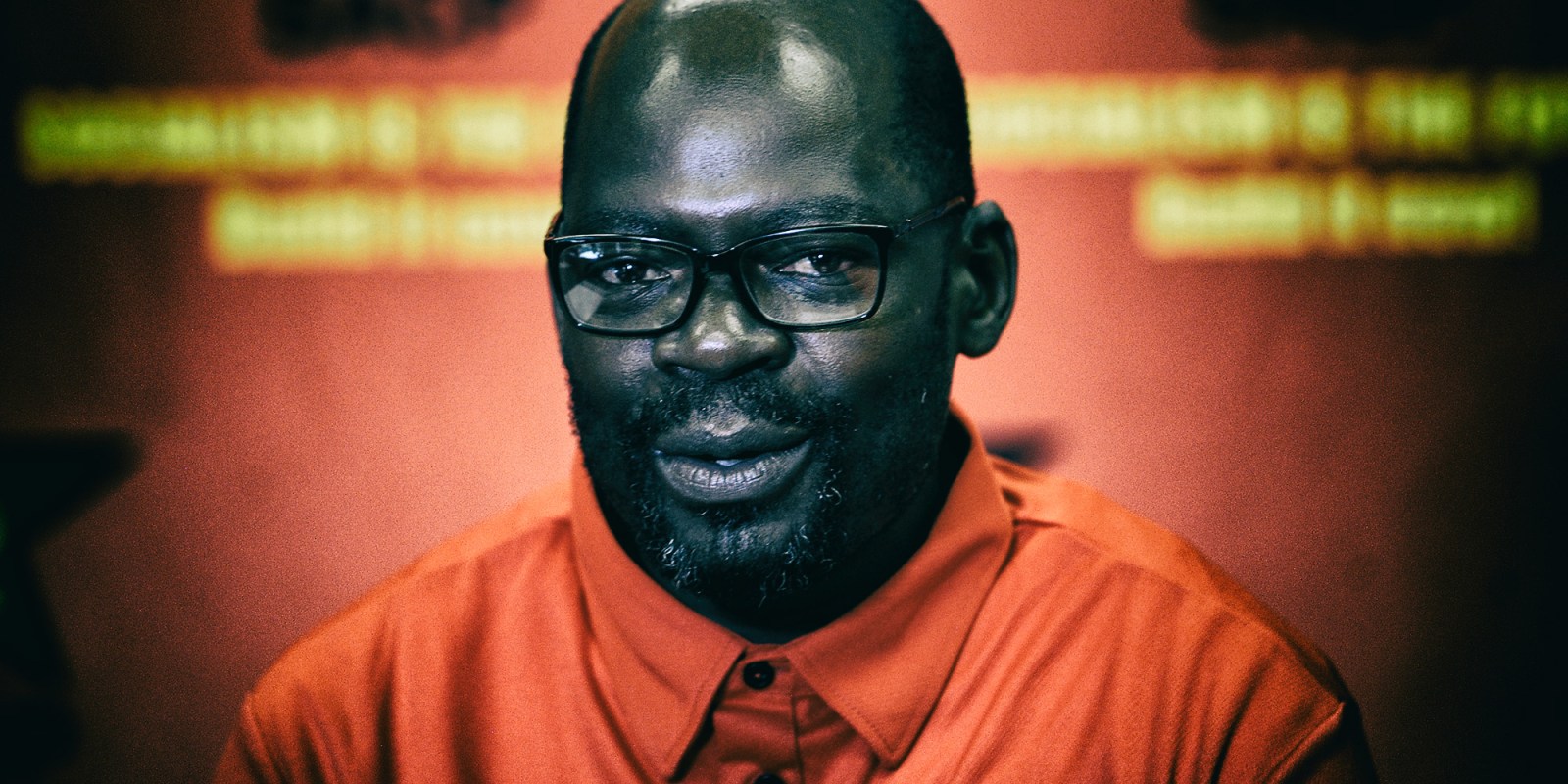 The SACP is holding a four-day congress in Boksburg where new leadership will be elected. There is a strong feeling that the party’s first deputy general secretary has the support of the majority of delegates and will take over from Blade Nzimande.

The first deputy general secretary of the South African Communist Party (SACP), Solly Mapaila, is most likely to emerge as the new leader since Blade Nzimande has bowed out of the contest after 24 years at the helm. Mapaila is said to be the favourite and only contender for the position, with no other names put forward.

Mapaila, who was the second deputy general secretary from 2012 to 2017, was a member of ANC’s military wing, Umkhonto weSizwe, in which he operated outside of South Africa before 1994.

He has also been very vocal in his disdain for corruption and was among the leaders who called for former president Jacob Zuma to resign before the end of his term.

Along with electing leadership, the SACP will discuss key policies that have a sharp focus on the country’s ailing economy. Its commission on structural economic and broader social transformation and development will be chaired by central committee member Pat Horn, with former trade and industry minister Rob Davies expected to deliver a presentation.

Its focus is on socioeconomic initiatives of the working class, the social wage, informal economy workers and the resuscitation of the financial sector.

Nzimande: “This period of state capture is a shame. If we do not do a proper analysis about how it came about, we will find ourselves in a similar position in future.” #ANCCongress2022

Speaking at a press conference before the congress on Wednesday afternoon, Nzimande said he was proud that SACP congresses prioritise policy discussions over leadership battles.

“We do not believe in this thing of elective congress. We are very proud that our congresses give preference to our programmes,” he said.

“We are holding this congress in one of the most difficult periods of South Africa’s democracy. So, this congress has a huge responsibility to pave the way… Never has our economy been in this situation since 1994. You cannot have so many young people literally sitting at home, that is unhealthy. We are going through a difficult time with energy, which has huge implications on the economy.”

On the first day of the conference the SACP managed to adopt conference credentials and rules with ease – within 15 minutes. It uses a system in which provinces vet one another’s credentials. This helps to deal with any impartiality at least three months before the conference.

SACP chair Senzeni Zokwana gloated about the speed of finalising credentials, which is a stark contrast to the direction ANC conferences have taken.

For instance, the Gauteng regional congress began credentials on Saturday afternoon, but only adopted at around 6am on Sunday. The issues delaying the process involved allegations of bogus delegates and a court application by a disgruntled Ekurhuleni region member.

In pointing out the difference, Zokwana addressed ANC NEC member Nomvula Mokonyane and ANC chairperson Gwede Mantashe directly, saying the governing party could take a leaf out of the SACP’s book.

The party expects 400 voting delegates to participate in the congress. They consist of members of the SACP’s central committee, the Young Communist League (YCL) and all nine provinces. This is despite Mpumalanga and Gauteng not having held their congresses.

The SACP has concluded their credentials report. No objections, no drama. #SACPCongress2022

A bone of contention at the congress has been the programme. There were requests that the ANC president deliver his message of support before Nzimande presented his political report. It was felt that it did not make sense for Cyril Ramaphosa to have the last say when it was not an ANC conference.

The impasse over the matter continued on the second day of the conference.

The YCL was also disgruntled about Cosatu president Zingiswa Losi saying it could and further lobbying to speak before Nzimande. SACP deputy chairperson Thulas Nxesi eventually gave in to the demands but could not make changes to Ramaphosa’s placing on the programme.

Losi’s message was about how the alliance partners, the SACP and Cosatu,  can help the ANC renew itself ahead of the 2024 elections. She firmly expressed that the ANC should be working towards rebuilding instead of looking towards being a part of coalitions.

She went on to say that all those found to have broken the law should be held to account, even if it means jail time.

[WATCH] Cosatu president Zingiswa Losi says all those who have broken the law should be jailed, regardless of their standing in society.

Delegates in the back: “Phala Phala” pic.twitter.com/D2mgTShxk1

The YCL’s national secretary, Tinyiko Ntini, said the national democratic revolution is under siege and that it was up to the SACP to save the country. He cited the example of young and working-class South Africans who are marginalised because of socioeconomic ills plaguing the country.

He said the party has a responsibility to sharpen the contradictions of the alliance and that it is up to the ANC to manage these differences.

The congress programme will continue until Saturday, with Ramaphosa expected to deliver a message of support on behalf of the ANC on Friday. DM