New blow for SAA as its chief commercial operations off... 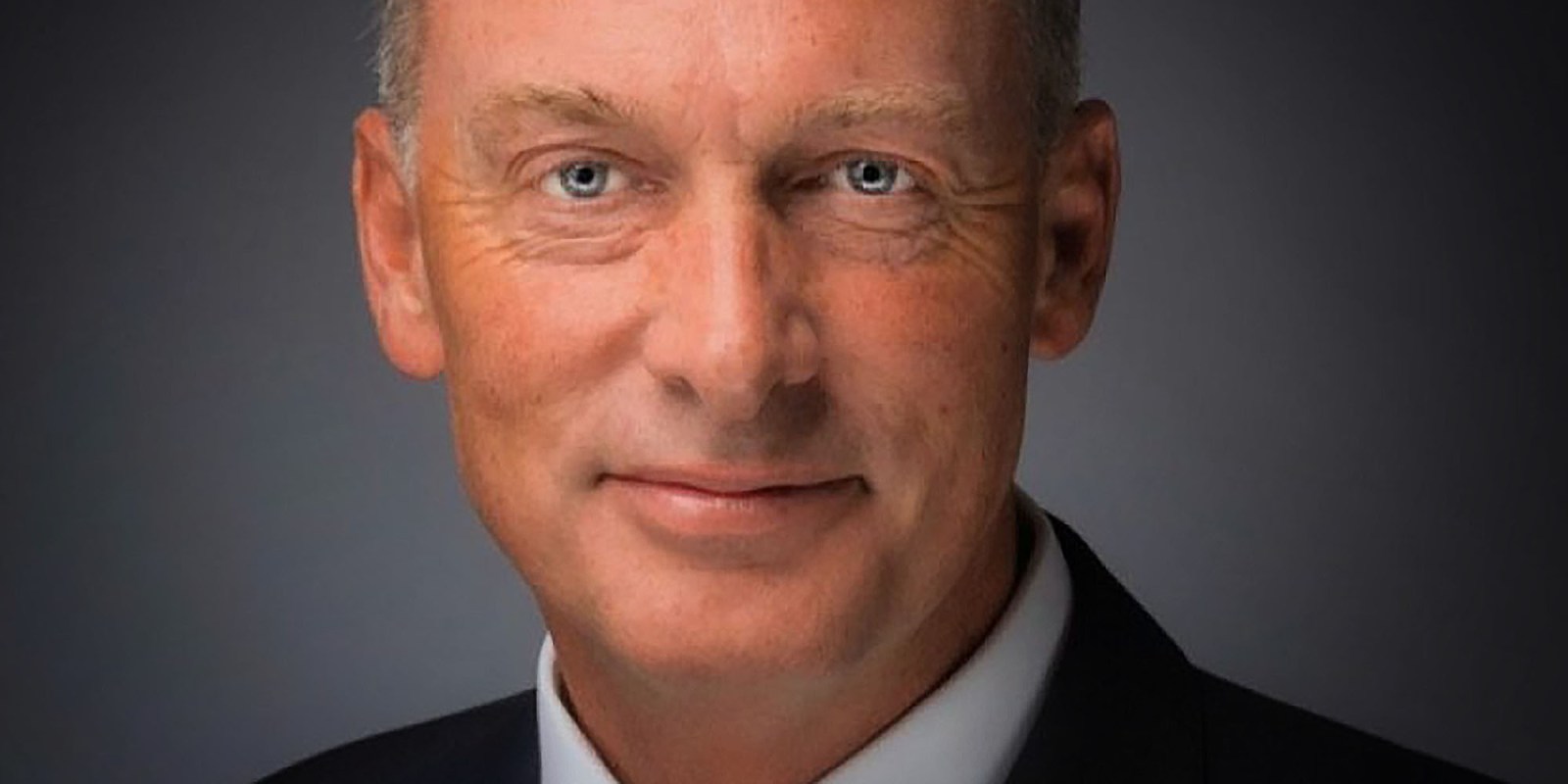 Simon Newton-Smith has resigned from SAA after joining the state-owned airline on 1 August 2021. SAA has no permanent CEO and now doesn’t have a permanent chief commercial operations officer to lead its aviation strategy.

Simon Newton-Smith has resigned as the chief commercial operations officer of SAA less than a year after joining the state-owned airline.

Two sources have informed Business Maverick that Newton-Smith resigned from SAA despite a willingness to extend his 12-month employment contract that recently came to an end.

Newton-Smith’s resignation is a blow to SAA as the airline also doesn’t have a permanent CEO after Thomas Kgokolo left in April. The CEO role is currently being filled by SAA board chair, John Lamola.

Newton-Smith and SAA didn’t respond to Business Maverick’s request for comment about his resignation.

SAA confirmed Newton-Smith’s departure in a statement on Thursday, saying that Tebogo Tsimane — who has several years of experience in senior roles within the commercial and operational environment at the airline — would be appointed as the interim chief commercial operations officer.

In the post, Newton-Smith had been responsible for SAA’s strategy after it emerged from business rescue a year ago and restarted its flight operations as a smaller, restructured airline.

Newton-Smith said in a statement about his time at SAA: “My job was to support the team in restarting SAA, rebuild market confidence and ensure that our passenger and cargo loads were maximised during a tough operating environment.

“I am very proud of what the commercial team and our colleagues right across the business have achieved since our September 2021 restart. After a year leading the team, and with the foundation set for the next chapter in SAA’s rebuild, now is the right time for me to hand the reins to Tebogo.”

Newton-Smith is regarded as an aviation industry veteran with more than 20 years of experience. He has worked for leading airlines including Virgin Atlantic and Qatar Airways in the UK, US, Australia, Africa and the Middle East. He joined SAA on 1 August 2021 after returning to South Africa from the US, where he was leading the start-up of a boutique airline.

Reasons for Newton-Smith’s resignation are not clear, but the timing is arguably unfortunate as SAA is in the process of being bought by a private sector-led consortium.

Takatso Consortium, which includes Harith General Partners (a private equity firm) and Global Aviation (an aircraft leasing company), has been in talks with the government for more than 13 months to buy a 51% stake in SAA.

The two sources have speculated that Newton-Smith’s resignation might be linked to how long the deal has taken to get over the line, and the onerous approvals required by the government — mainly the Department of Public Enterprises, which oversees SAA’s operations.

The deal has been mired in controversy, with the National Treasury saying at one point it had been kept in the dark about the sale’s terms and conditions. The deal was largely hatched by the Department of Public Enterprises. DM/BM