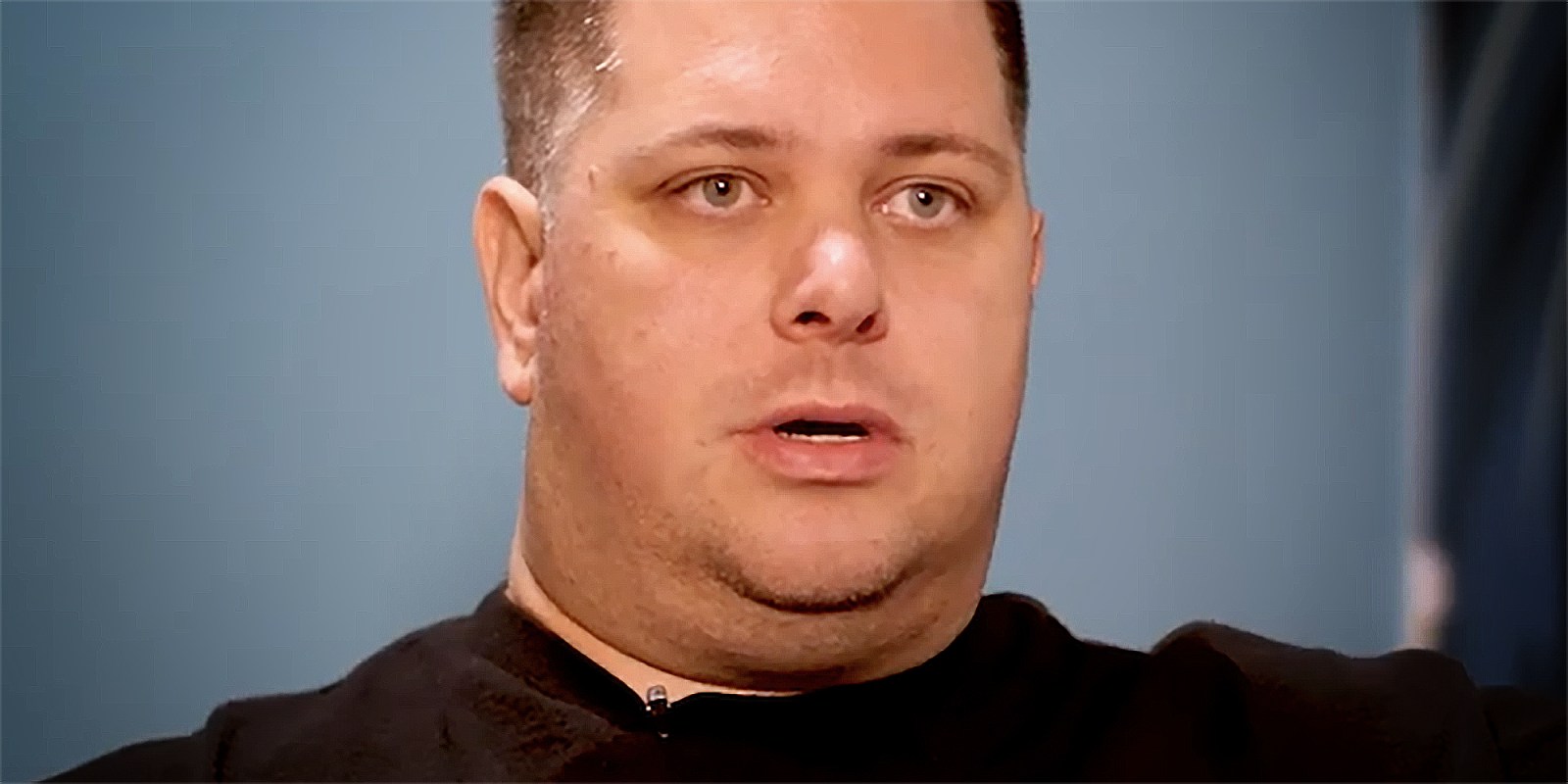 After three years on the run, fugitive cryptocurrency developer Riccardo “Fluffy Pony” Spagni has been extradited to South Africa, where he appeared in court this week.

On the eve of his extradition hearing on 25 May in the US, Spagni waived his rights and agreed to cooperate with authorities. Papers indicate Spagni is a dual South African and Italian citizen.

A protracted investigation resulted in the trial commencing in August 2019 in the Cape Town Regional Court, nearly seven years after his 2012 arrest. Spagni pleaded not guilty to the charges and gave no plea explanation.

Western Cape High Court papers indicate Spagni and his wife had entered the US on 14 April 2021.

On Tuesday, National Prosecuting Authority Western Cape spokesperson Eric Ntabazalila said Spagni had handed himself over to the authorities in the US after a successful extradition application.

“Spagni was arrested in the United States of America on 21 July 2021 pursuant to the request for provisional arrest. South Africa subsequently sought this extradition from the USA.

“Spagni launched various unsuccessful applications in the Western Cape High Court… to resist his extradition. On the eve of his extradition hearing in the USA scheduled for 25 May 2022, the accused waived his rights and agreed to cooperate with the authorities,” Ntabazalila said.

Extradition is a long process, as explained by Dr Omphemetse Sibanda, professor of law and executive dean of the Faculty of Management and Law at the University of Limpopo, in this opinion piece.

This long process and the Western Cape acting Director of Public Prosecutions’ (DPP) attempts to have Spagni returned to South Africa are outlined in correspondence in August 2021, which the acting DPP had sent to the US Department of Justice Criminal Division, Office of International Affairs in Washington, DC.

Spagni appeared in the Cape Town Regional Court on Tuesday, Wednesday and Thursday. Arguments centred around the validity of the warrant of arrest and whether Spagni is out on warning or on bail.

Judgment is expected to be handed down on Friday. DM