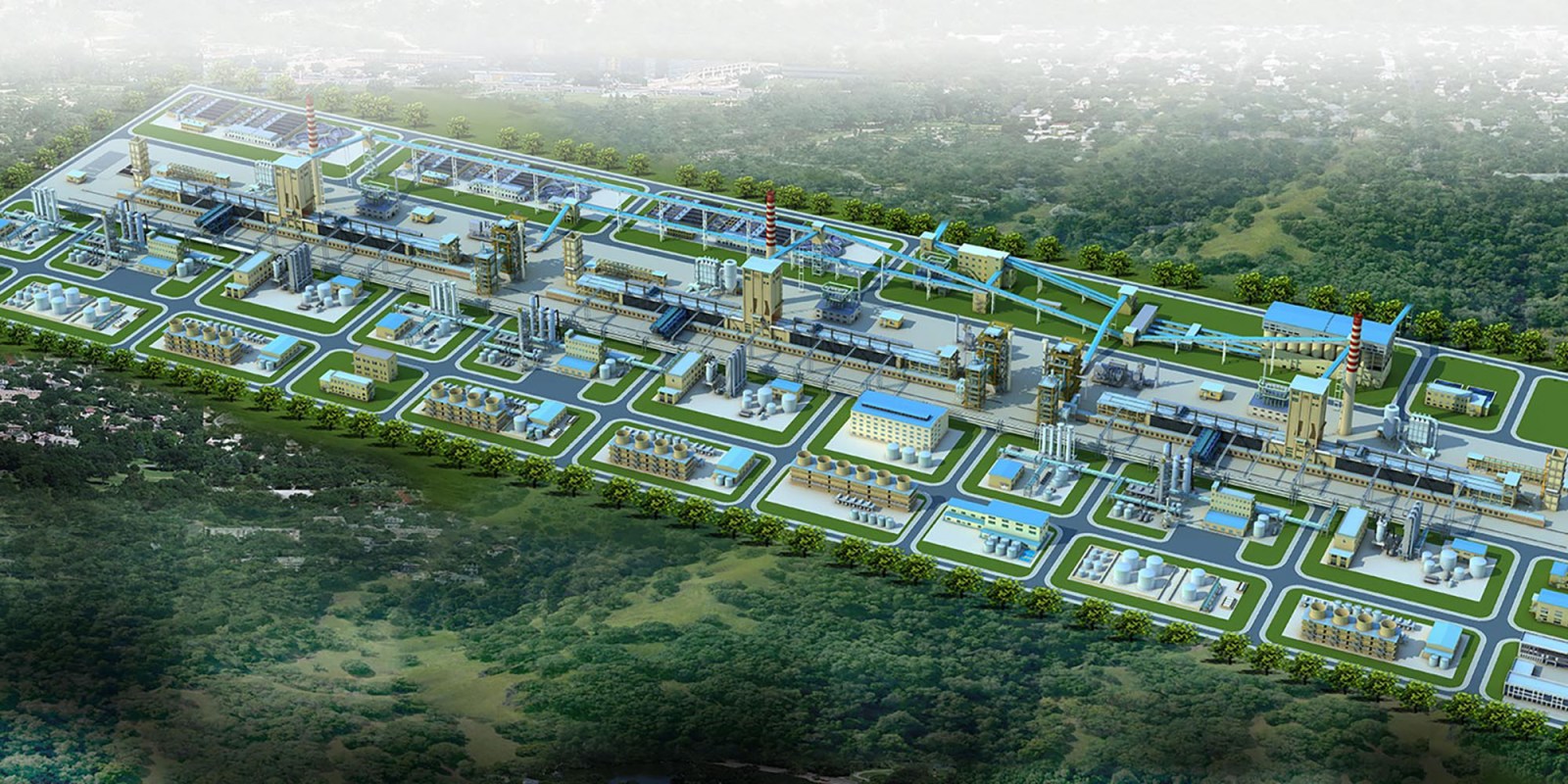 An illustration of what the Musina-Makhado Special Economic Zone could look like. (Image: earthlife.org.za)

The 800-hectare area chosen for the special economic zone, on which ground has been broken for the first stages of construction, houses species of animals, plants and insects that the surrounding residents rely upon.

Environmental organisations are planning to pursue court action after the Limpopo Department of Economic Development, Environment and Tourism (Ledet) rejected their appeal to have the environmental authorisation of the Musina-Makhado Special Economic Zone reviewed.

The 800-hectare area chosen for the special economic zone, on which ground has been broken for the first stages of construction, houses species of animals, plants and insects that the surrounding residents rely upon, including baobab and marula trees, indigenous crops and mopane worms.

The non-profit organisation Natural Justice said that the environmental authorisation for the zone lacked information on water and energy availability and climate impacts, and failed to consider the impacts the development would have on local people, indigenous groups and the environment.

Jacqueline Rukanda, a senior programme manager at Natural Justice, told Daily Maverick that efforts to inform and include the affected residents were inadequate. She said the communities were not given adequate opportunities to participate in meetings.

“We are very disappointed with the rejection of the appeal,” Rukanda said. “One of the other grounds [for appealing against the environmental authorisation] was that we felt that critical information had been overlooked or had not been made available in the report.”

She said issues around heritage significance and environmental rights of communities had not been considered.

Lauren Liebenberg, a spokesperson for the Living Limpopo coalition campaign, told Daily Maverick: “Although we are very disappointed in [the] decision, it certainly came as no surprise, it was expected … no one expected the MEC of [Ledet], who is, after all, the developer here, to suddenly now act as an unbiased and competent authority … that department is inherently conflicted because there’s an inherently compromised division of environmental responsibility and economic development.”

One of the appeals was lodged by Dr Catherine Dzerefos, a lecturer at Tshwane University of Technology’s Department of Environmental, Water and Earth Sciences. Dzerefos cited the effects of the development on mopane worms.

“If you want to know something about the mopane worm then you must get an entomologist or at least somebody who’s prepared to read up on the subject and enlighten themselves, whereas these consultants didn’t.”

“We have… reached the end of the road with the environmental authorisation process through the incompetent and biased authority that has presided over this,” Liebenberg said.

At the time of publication, the Limpopo Department of Economic Development, Environment and Tourism had not responded to queries sent by Daily Maverick.