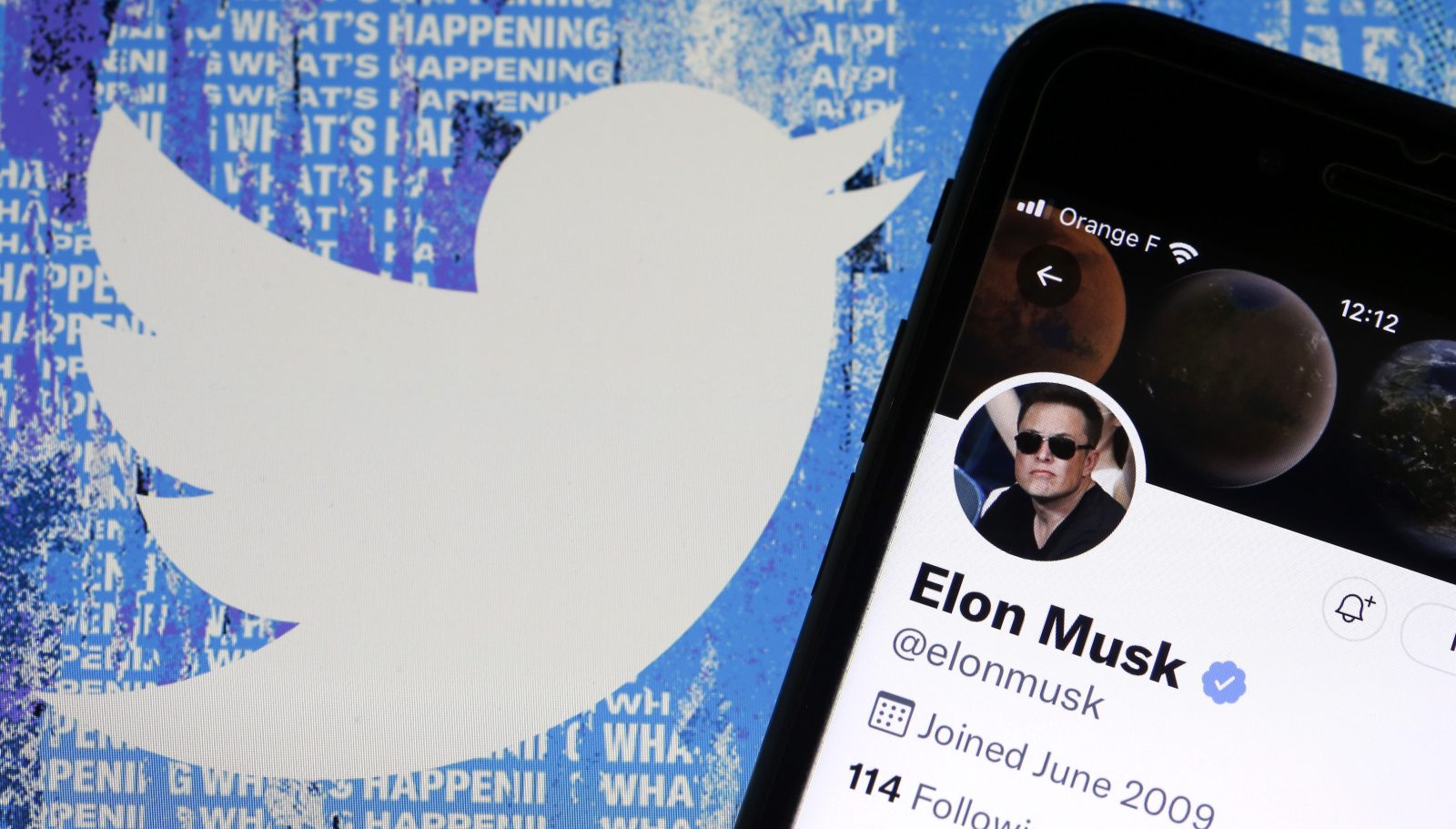 Musk abandoned the deal on Friday, citing in part concerns about the number of fake accounts among Twitter users.

Lawyers for Twitter told a Delaware, US, judge that the world’s richest man failed to honour his agreement to pay $54.20 a share for the San Francisco-based social media platform. Musk abandoned the deal on Friday, citing in part concerns about the number of fake accounts among Twitter users.

Twitter chairperson Bret Taylor said last week that the company planned to pursue legal action against Musk and, in a letter released on Monday, its lawyers called the deal termination “invalid and wrongful.” The filing sets up what will be a closely watched court battle between Musk and Twitter, a communications tool that the billionaire favours but where his missives have previously got him in legal trouble.

Musk backed out of the deal to buy the platform on July 8, saying in a regulatory filing that the company has made “misleading representations” over the number of so-called spambots on the service. Twitter hadn’t “complied with its contractual obligations” to provide information about how to assess how prevalent the bots are on the social media service”, Musk said in a letter to Twitter that was included in the regulatory filing.

Musk also argued that Twitter had failed to operate its normal course of business. The company instituted a hiring freeze, fired senior leaders and saw other major departures.

“The company has not received parent’s consent for changes in the conduct of its business, including for the specific changes listed above,” Musk said in the letter, calling it a “material breach” of the merger agreement.

Musk’s deal with Twitter had included a provision that if it fell apart, the party breaking the agreement would pay a termination fee of $1-billion, under certain circumstances. Legal experts have debated whether the conflict over spam bots is enough to allow Musk to walk away from the deal.

But the merger agreement also includes a specific performance provision that allows Twitter to force Musk to consummate the deal. Twitter must prove it didn’t violate the buyout agreement’s terms and that Musk breached the pact by pulling out. The company hired merger law heavyweight Wachtell, Lipton, Rosen & Katz to represent it in the fight.

While he hasn’t been sued by the company before, Musk has faced several Twitter-related legal challenges in the past, including winning a defamation suit by someone that he called a “pedo” on the platform.

His 2018 “funding secured” tweet about taking Tesla private spurred several lawsuits and an inquiry by the US Securities and Exchange Commission (SEC). In April, he lost a court bid to get out from under the terms of the 2018 settlement he agreed to with the SEC, which required a review of any Tesla-related tweets.

Delaware, the corporate home to more than 60% of Fortune 500 companies, is home to a court system that is well-versed in business battles. In recent years, the chancery court has ruled on failed mergers including insurers Anthem and Cigna, as well as retailer LVMH Moët Hennessy Louis Vuitton and jeweller Tiffany.

Earlier this year, Musk won a suit filed in Delaware by investors who claimed that the Tesla buyout of SolarCity was improper. DM