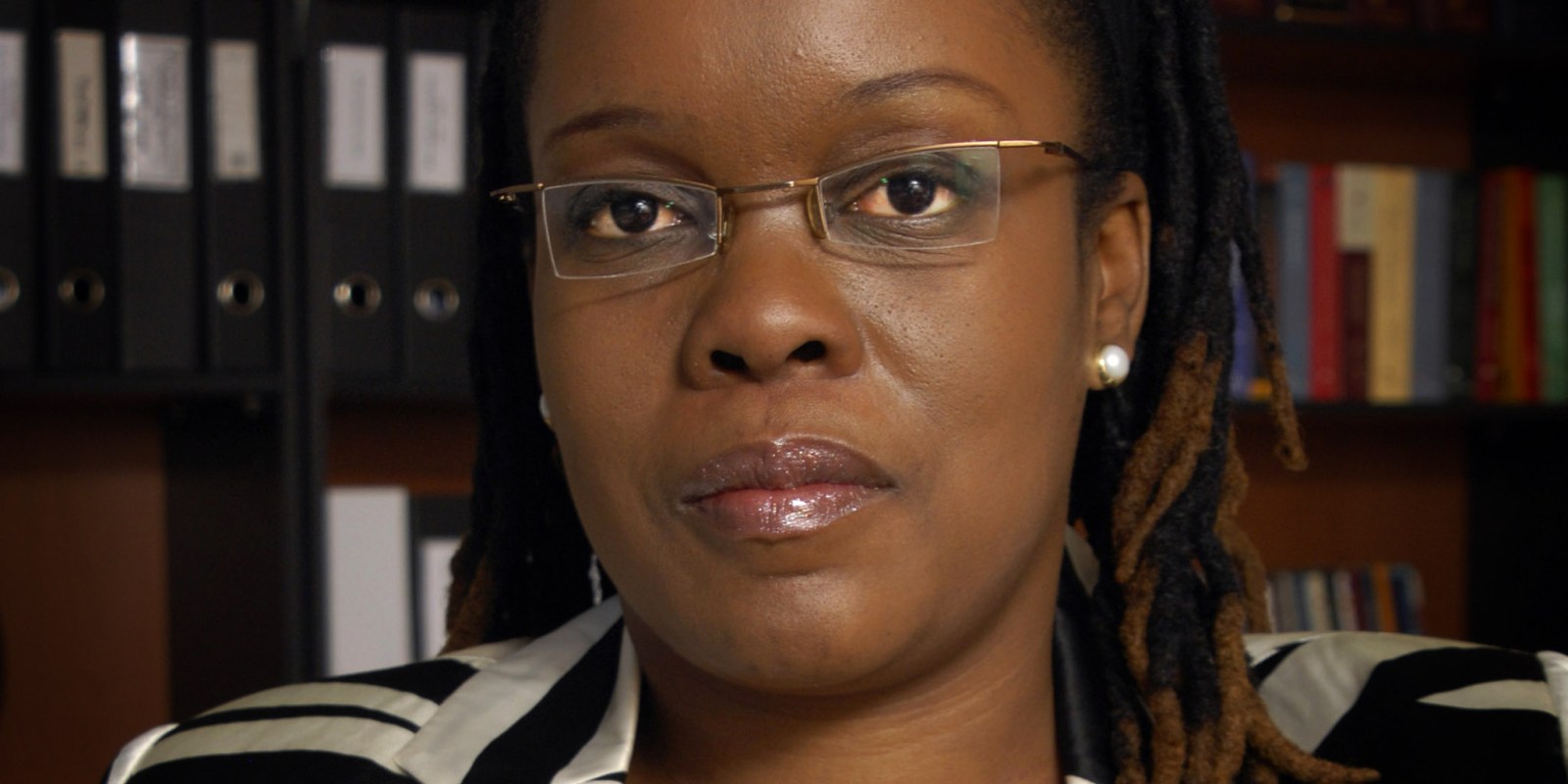 The Property Practitioners Regulatory Authority board is expected to formally charge suspended CEO Mamodupi Mohlala by Friday with acts of wrongdoing relating to the flouting of procurement processes, irregular, fruitless and wasteful expenditure, and possibly ‘serious acts’ of criminality including intentional misrepresentation, fraud and corruption.

A forensic investigation has found Mamodupi Mohlala, the suspended CEO of the Property Practitioners Regulatory Authority (PPRA), guilty of various acts of wrongdoing including flouting procurement processes and wasteful expenditure that has cost the organisation millions of rands.

This now paves the way for the PPRA board, which commissioned a forensic investigation against Mohlala, to level formal charges of wrongdoing against her and kickstart a disciplinary process with a view to potentially dismissing her.

The PPRA is a state-run watchdog that is meant to protect existing and prospective homeowners from unscrupulous practices by real estate agents in South Africa’s R5.8-trillion property sector. It also regulates other affairs of the broader property sector.

During a press briefing on Wednesday, the PPRA board — led by Steven Ngubeni — revealed some of the findings of the forensic investigation implicating Mohlala. Although the board admitted that the investigation had not been completed, the PPRA believes that there is enough evidence of wrongdoing against Mohlala to proceed with a disciplinary process against her.

The PPRA board is expected to formally charge Mohlala by Friday with acts of wrongdoing relating to the flouting of procurement processes, irregular, fruitless and wasteful expenditure, and possibly “serious acts” of criminality, including intentional misrepresentation, fraud and corruption. She was implicated in these acts of wrongdoing by whistle-blowers during the forensic investigation by Kettle Consulting. Ngubeni said the PPRA board planned to report the alleged acts of criminality, which implicate Mohlala and other PPRA staff, to law enforcement agencies.

Mohlala was not immediately available to comment to Business Maverick when contacted about the looming charges and disciplinary proceedings against her.

The PPRA board hasn’t released the Kettle Consulting forensic investigation report for public consumption. But Ngubeni said Mohlala was found wanting on the irregular appointment of at least six employees at the PPRA over the past three years — individuals who were not properly vetted or did not have the skills required by the watchdog.

Mohlala was also implicated in irregularities relating to the loss of pension fund payments, which cost the PPRA at least R16-million in lost funds. Some staff members employed by the PPRA received their salaries without pension fund deductions, which is illegal. Mohlala was said to be aware of the nonpayment of pension fund contributions and received advice on the legality thereof.

Mohlala has already had an adverse ruling on the allegations relating to the absence of pension fund payments, as the Pension Funds Adjudicator tribunal found in 2021 that she had disregarded pension fund scheme rules.

But Ngubeni said the forensic investigation nabbed Mohlala in a web of wrongdoing relating to the PPRA procuring goods from service providers without following proper processes, causing the watchdog to record irregular, fruitless and wasteful expenditure.

A senior PPRA official told Business Maverick that the wasteful expenditure relates to two instances in which the PPRA procured goods and services.

The first was an expenditure of R378,000 for catering services (the provision of breakfast, tea, snacks and lunch) covering the period 15 to 17 March, for real estate experts from Namibia who visited South Africa to study the PPRA’s systems and regulatory framework.

The PPRA official has questioned whether the expense was justified because “there were only three individuals in the Namibian delegation”. A purchase order, a document confirming the PPRA’s need for catering services for 120 delegates from Si Mane Projects for R378,000 and dated 22 March 2022, carries Mohlala’s signature approving the expenditure.

The information supplied to officials of the forensic investigation suggests that Mohlala authorised the expenditure on 24 February. The senior PPRA insider said the study guides were never delivered to the intended recipients. DM/BM