South Africa and the Russian Federation — Pause before Engaging 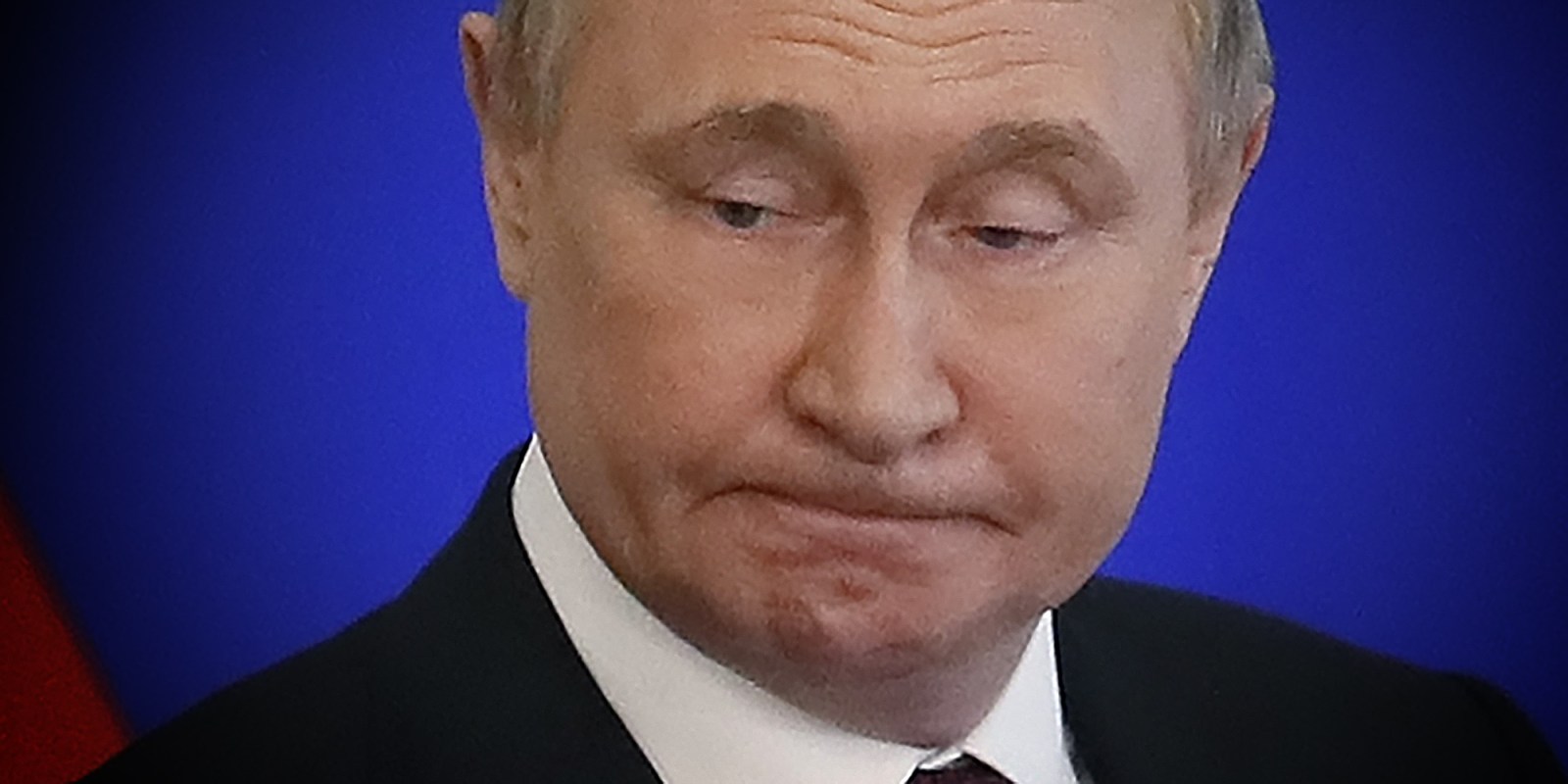 Why anyone would want to do business with the Russians, particularly if sanctions are tightened in the future, is unclear. It may be an act of economic isolation and even desperation by one or both parties, perhaps also a degree of opportunism.

The state-owned Russian Export Center Group and its affiliates, the Russian Agency for Export Credit and Investment Insurance and the Eximbank of Russia are staging an “International Business Mission of the Russian companies” on 20 and 21 July in Sandton on the topic of “Mechanical Engineering, Agricultural Mechanisation and Infrastructure”.

With 12 Russian companies in attendance, according to the programme, “The mission is aimed at strengthening economic relations between the Republic of South Africa and the Russian Federation and will be attended by the representatives of South African government bodies, business associations, major Russian companies in the sectors of mechanical engineering, agricultural mechanisation and infrastructure, Trade Mission and the Embassy of the Russian Federation in the Republic of South Africa.”

This event comes five months after the Russian Federation invaded its neighbour Ukraine and strengthens the suspicion that South Africa’s stated “neutrality” is merely a figleaf behind which it intends to deepen its relationship with Russia.

While there will be some who ask: “Why not? Why should South Africa not profit just as some European and other countries continue to do business with Russia”? Yet there are two key reasons to reconsider.

The first is about principle.

There were surely many profits to be made in doing business with Nazi Germany in 1938, after its annexation of part of Czechoslovakia. Would, with the benefit of hindsight, any peaceful, democratic country have thought this to be a particularly good idea even if appeasers and opportunists will always find excuses?

There are key principles at stake even if this may not be a war fundamentally between democracy and authoritarianism, despite Ukraine and Russia reflecting those political differences. As Tommy Koh, the veteran Singaporean scholar and diplomat, points out, “The war would be equally objectionable if Russia were a democracy and Ukraine an autocracy.”

This argument is in danger of obscuring the key value at stake in Russia’s action. Ukraine, as Koh points out, “is fighting for its survival and independence”. For this reason, among others, Kyiv’s future should not be determined by the negotiations of outsiders to whom Ukraine has not given a mandate to negotiate on its behalf. Nor should Ukraine attempt to cede more territory to buy peace. The history of authoritarians being appeased in this way is dangerously slim.

And nor should world opinion be determined by the relative size of the two protagonists, since: “History has many examples of a militarily powerful country being defeated by a less powerful adversary,” writes Koh.

Rather, the world should support Ukraine in its efforts, in the process upholding key principles of international law, self-determination and democracy.

The second issue is one that requires leadership and strategic thinking. Even if the Ramaphosa administration were to ignore these foundations of its own experience, is there really a buck to be made in this way, and for how long? How might siding up with Russia right now affect its own economic interests? In which direction is the tide of international sanctions heading?

And there is the cost of associating with a rogue state. South Africa is already in danger of being “grey-listed” over its weak action against financial crimes. According to the acting Treasury director general, Ismail Momoniat: “It is not just an issue that we are weak on money laundering, but we are generally weak in dealing with any financial crimes or corruption.”

Read in Daily Maverick: ‘Miracles’ needed to stop a deficient SA from being greylisted by global anti-terror financing watchdog

The country is trying to regain its feet after years of State Capture by Jacob Zuma and his cronies. Cosying up to the Russians with their notoriously amoral business practices might be courting a new era of capture.

Why anyone would want to do business with the Russians, particularly if sanctions are tightened in the future, is unclear. It may be an act of economic isolation and even desperation by one or both parties, perhaps also a degree of opportunism.

Given its overwhelming exposure to Western investment, South Africa should be thinking of the consequences should the US — among others — take a dim view of it as an investment destination. Companies that trade directly or indirectly with Russian state entities could find it harder to trade with the US or even the European Union. This is what has happened with sanctions on Cuba and Iran. Of course, this outcome depends on whether Western political will holds — so far, it seems to be the case, given the threat that Russian President Vladimir Putin’s action poses.

Whatever the argument — warm and fuzzy principles or hard-nosed strategic economic positioning — South Africa would do well to pause before it engages in scrumming down with the Russian Federation right now. DM

Ray Hartley is research director at the foundation.