Rising global cost of living is a looming human rights... 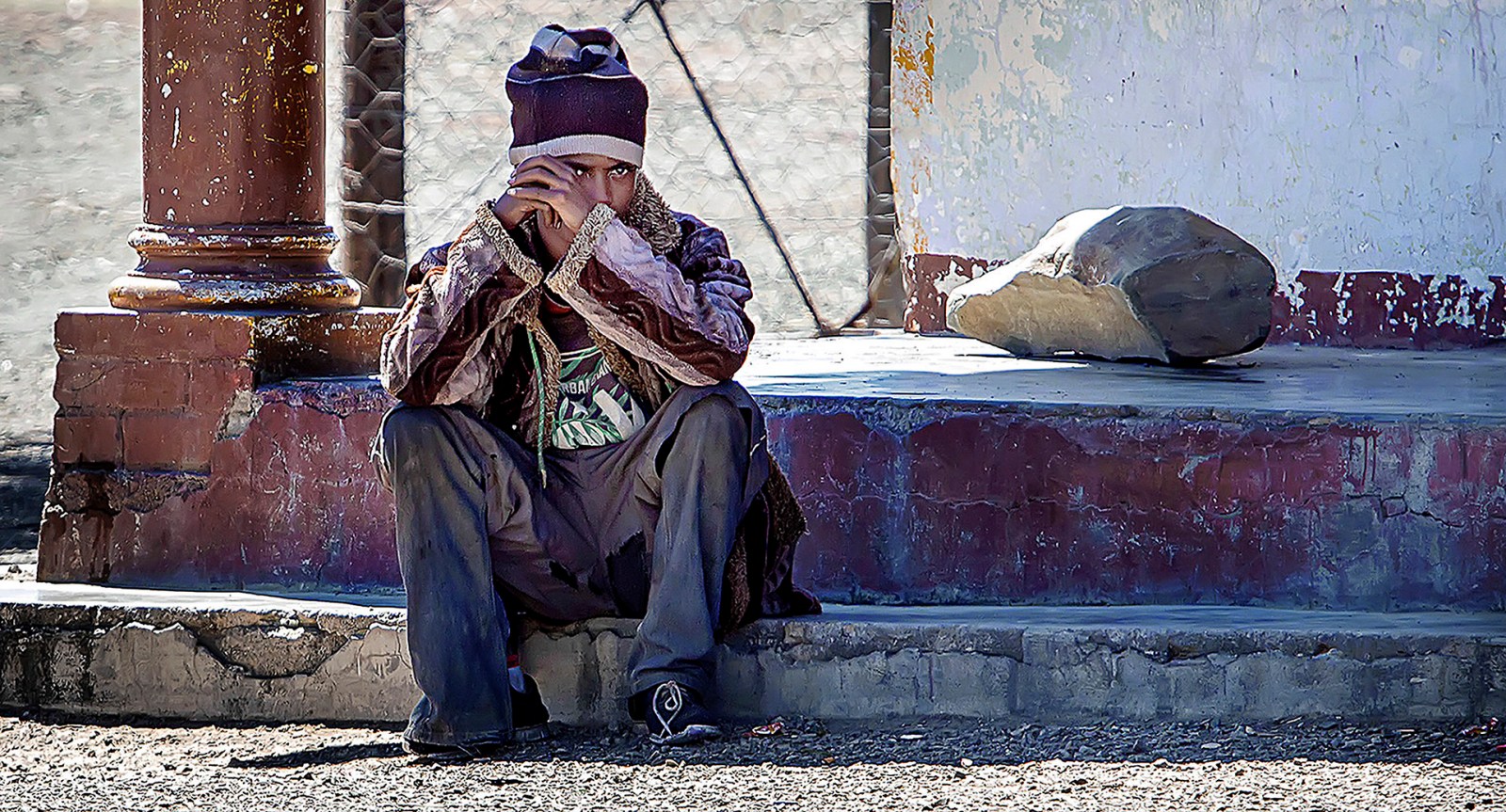 The world is experiencing a rise in the cost of living, which threatens to increase poverty, inequality and hardship, especially in poorer regions of the globe. In southern Africa, the rising cost-of-living crisis is an urgent human rights issue.

At the centre of the current global cost-of-living crisis is Russia’s war of aggression against Ukraine. In southern Africa, the war has plunged the region into a deeper economic crisis following the disastrous impact of Covid-19 on people’s livelihoods.

Covid-19 has had a devastating impact on public revenues in most SADC countries due to depressed formal and informal economic activity resulting from lockdown measures to mitigate against the spread of the virus. This has seen an additional 55 million people across Africa being pushed into extreme poverty and increased food insecurity, while 35.5 million people in southern Africa lost their jobs in 2020 alone.

As such, the global cost-of-living crisis is a human rights crisis. The crisis is affecting the ability of millions of people across the world to realise their socioeconomic rights and gain access to basic goods and services such as food, housing, healthcare, education, and so on.

On the back of this crisis, there is growing civil unrest and cost-of-living protests in various countries including England, Ecuador, Ireland, Mozambique, Sri Lanka and South Africa. People all over the world are feeling economic pressure. These same people, including those who are in formal employment, are asking for a decent wage to be able to afford to put food on the table and pay their bills.

In these hard times, the realisation of basic socioeconomic rights, in particular the right to social security and the right to an adequate standard of living, which are human rights enshrined in the United Nations International Covenant on Economic, Social and Cultural Rights (UN ICESCR), seems a pipe dream.

The covenant is an important instrument of international law, guaranteeing the rights of all people in the world to the enjoyment of their social, economic and cultural rights without regard to their race, colour, sex, language, religion, and so on. These rights are currently being undermined by the rising cost of living, which is also having a negative impact on the physical and mental wellbeing of people.

The World Health Organization’s director-general, Dr Tedros Adhanom Ghebreyesus, recently stated that the “spiking prices not only for food but fuel and other commodities are leading to millions of people missing meals and going hungry…” resulting in “major physical and mental health repercussions”.

In no place is this more true than in Africa, southern Africa in particular.

The 2021 Global Nutrition Report recently revealed that “the southern Africa subregion experiences a malnutrition burden among children aged under 5 years…” and concluded that “the prevalence of [child] stunting is 23.3%, which is higher than the global average of 22.0%”.

Despite the global emphasis on social protection policies, this remains limited in Africa. Most recently, International Labour Organization (ILO) estimates show that Africa has the lowest social protection coverage in the world, at 17% of the total population, while the global average is 47%.

To illustrate this point, in South Africa, food prices have soared over the past year, with the average basket of food increasing by R344 (8.2%) in April 2022 from R4,198.93 in April 2021. The prices of petrol and diesel have also increased by almost 27% and more than 45%, respectively in the past year from May 2021 to May 2022. The country’s statistics authority, Stats SA, has identified the sharp increase in fuel price as the main driver of consumer price inflation to a five-year high of 6.5%.

Despite these steep increases, the value of the Social Relief of Distress (SRD) grant — a temporary social assistance introduced by the government at the height of Covid-19 to assist unemployed South Africans of working age to meet their basic needs — has remained low at R350 per month. The SRD grant is equivalent to only 56% of South Africa’s food (extreme) poverty line of R585.

Mozambique faces a similar grim reality in relation to increases in fuel and food prices existing alongside inadequate social safety nets. In March, the government increased domestic fuel prices by 5% to 15% due to increases in the international price of crude oil.

The Famine Early Warning System Network, an international NGO working on early warning and analysis of food insecurity, has already warned that the rise in fuel prices in Mozambique is likely to increase transportation costs and the cost of staple food in general. As a result, even the effectiveness of cash transfer programmes, implemented by the government in the wake of the Covid-19 pandemic to guarantee the income security of disadvantaged groups has been significantly reduced.

In Eswatini and Lesotho, the cost of living increased by 3.4% and 7% respectively in March 2022 compared to the same period last year.

Both countries have implemented various social security responses since the beginning of Covid-19 to cushion the blow of rising commodity prices and the pandemic’s impact on people’s livelihoods. These included the payment of cash transfers to households living in poverty as well as the distribution of food parcels and the implementation of labour market measures to prevent job losses.

However, the social security measures in Eswatini have been criticised as being ad hoc, piecemeal, inadequate, not comprehensive and largely donor-driven. In Lesotho, critics have lamented the government’s targeting process and administrative system for distributing social assistance programmes as fragmented and leading to increased administrative costs.

As such, to support people squeezed by the rocketing prices of consumer goods, it is important for governments to meet their legal obligations under the African Charter on Human and Peoples’ Rights (ACHPR) and the ICESCR.

All 15 states in Southern Africa have ratified the ACHPR.

In addition, 13 out of 15 have either ratified the ICESCR or are state parties to the treaty by way of accession. Only Mozambique has not ratified the treaty. Comoros signed in 2008 but is not yet a state party.

Importantly, the ICESCR puts an obligation on each state to “take steps, individually and through international assistance and cooperation, especially economic and technical, to the maximum of its available resources, with a view to achieving progressively the full realisation of the rights recognised in the present Covenant by all”.

As noted by the 2022 Report of the UN Special Rapporteur on Extreme Poverty and Human Rights, social protection should be recognised as “a human right, an entitlement rather than a favour or charity”.

Finally, considering its impact on the livelihoods of millions of people in our region, it is important for SADC governments to be more vocal in their condemnation of Russia’s invasion of Ukraine. By doing so, they will be staying true to the human rights aspirations of the African Union.  DM/MC