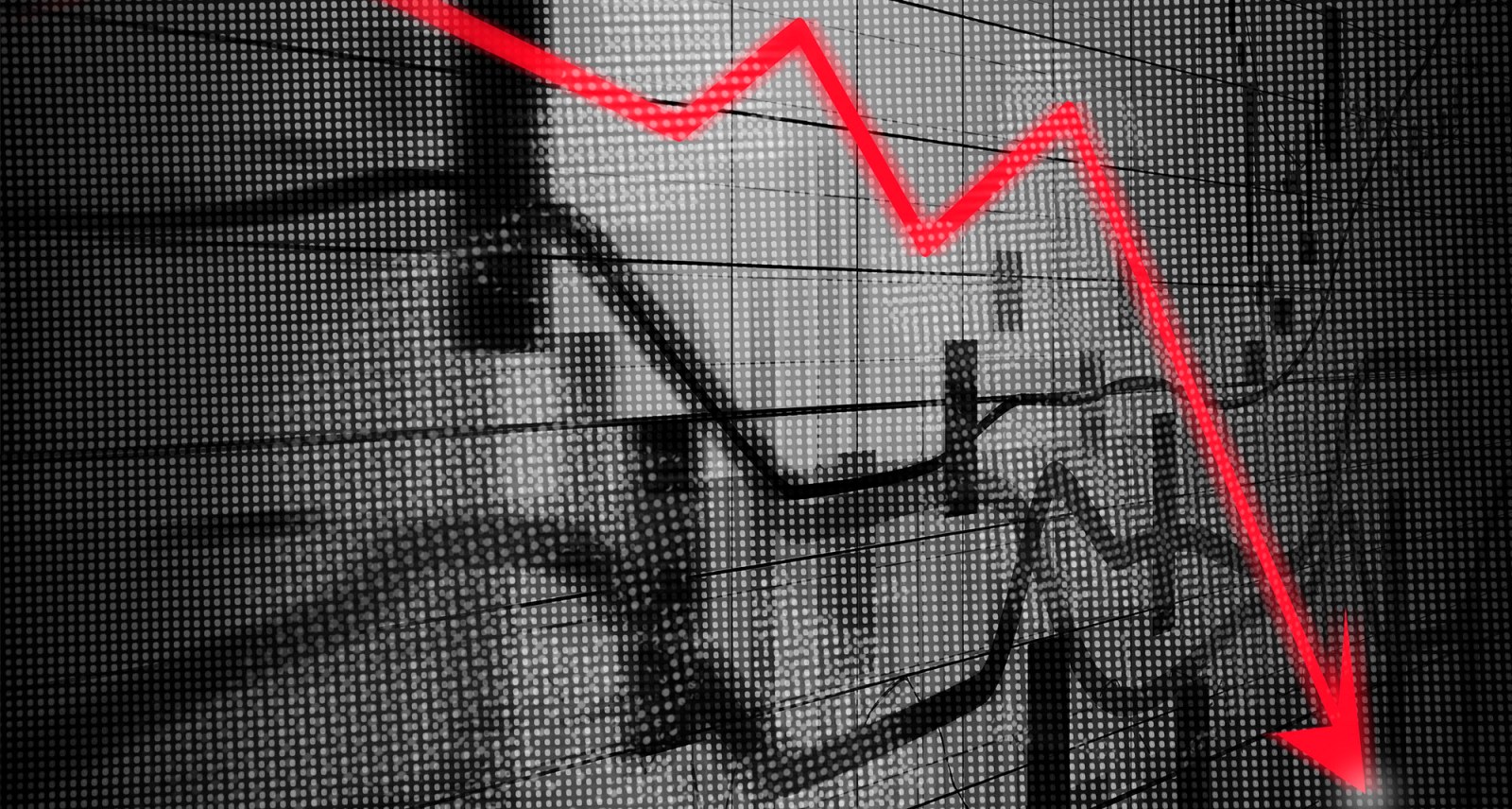 A slew of data this week backs the case that South Africa’s economy contracted in the second quarter (Q2) and is probably sliding into recession. Spoiler alert: Stage 6 load shedding ain’t helping.

After posting surprisingly strong quarter-on-quarter growth of 1.9% in Q1 of this year – those heady days when load shedding remained below Stage 6 and Russia’s invasion of Ukraine was only starting – South Africa’s economy is falling back into a pit latrine.

A slew of data this week backs a growing consensus that the economy contracted in Q2. Given its stuttering start this quarter – thanks to Stage 6 load shedding and mounting concerns about fading economic growth globally – it seems that only a miracle could avert another contraction this quarter.

And two consecutive quarters of economic contraction add up to a recession.

Manufacturing output declined 2.3% year on year in May, Statistics South Africa said on Tuesday. This followed a 7.6% slide in April, which was partly a reflection of the KZN floods. On a month-on-month basis, the fall in output was 0.2%, but that was off a low base after April’s carnage.

“The high-frequency production data currently show a material quarterly contraction in the manufacturing sector’s GDP in 2Q22, and we think that the recovery in the 3Q22 is also likely to be muted, with persistent load shedding at the start of the quarter.

“In addition, manufacturers’ sentiment about near-term business conditions deteriorated in June. This is in line with our current view that the manufacturing sector’s growth contribution to annual GDP is severely impaired,” Thanda Sithole, FNB Senior Economist, said in a note on the data.

The sector can hardly catch a break, with producer price inflation hitting 15.6% year on year in May. This is a material increase to the cost of production, mostly because fuel prices are going through the roof.

On the other side of the economy, consumption is braking fast. Stats SA said on Wednesday that growth in retail trade sales slowed on an annual basis to 0.1% in May after reasonably robust growth of 4.3% in April. And on a month-on-month basis, there was a 1.0% decline.

This is hardly a surprise as consumer confidence is at its second-lowest level in more than three decades. Interest rates are on the rise and the South African Reserve Bank is widely expected to pull the trigger next week on another 50 basis point hike.

South Africans are known to be spenders, not savers, so if they’re not spending, it’s a clear sign that the economy is seizing up.

Growth in house prices is also slowing down.

“The FNB House Price Index growth moved slightly lower in June, averaging  3.4% y/y from 3.8% in May. This takes the 2Q22 average house price growth to 3.7%, versus an average inflation forecast of 6.6% during the same period last year. Slower price growth is on the back of softer demand, amid higher living costs and the waning interest rate support,” FNB said this week.

The market remains relatively resilient, but property as an asset class is losing its appeal. And home buyers clearly cannot afford higher prices in the current environment.

President Cyril Ramaphosa has promised to unveil bold initiatives to end load shedding, while Labour Minister Thulas Nxesi this week said – reportedly with a straight face – that he wanted to create 2 million new jobs before the 2024 election. Maybe he wants to build a fire pool in every home?