What is human life worth? The government needs to raise... 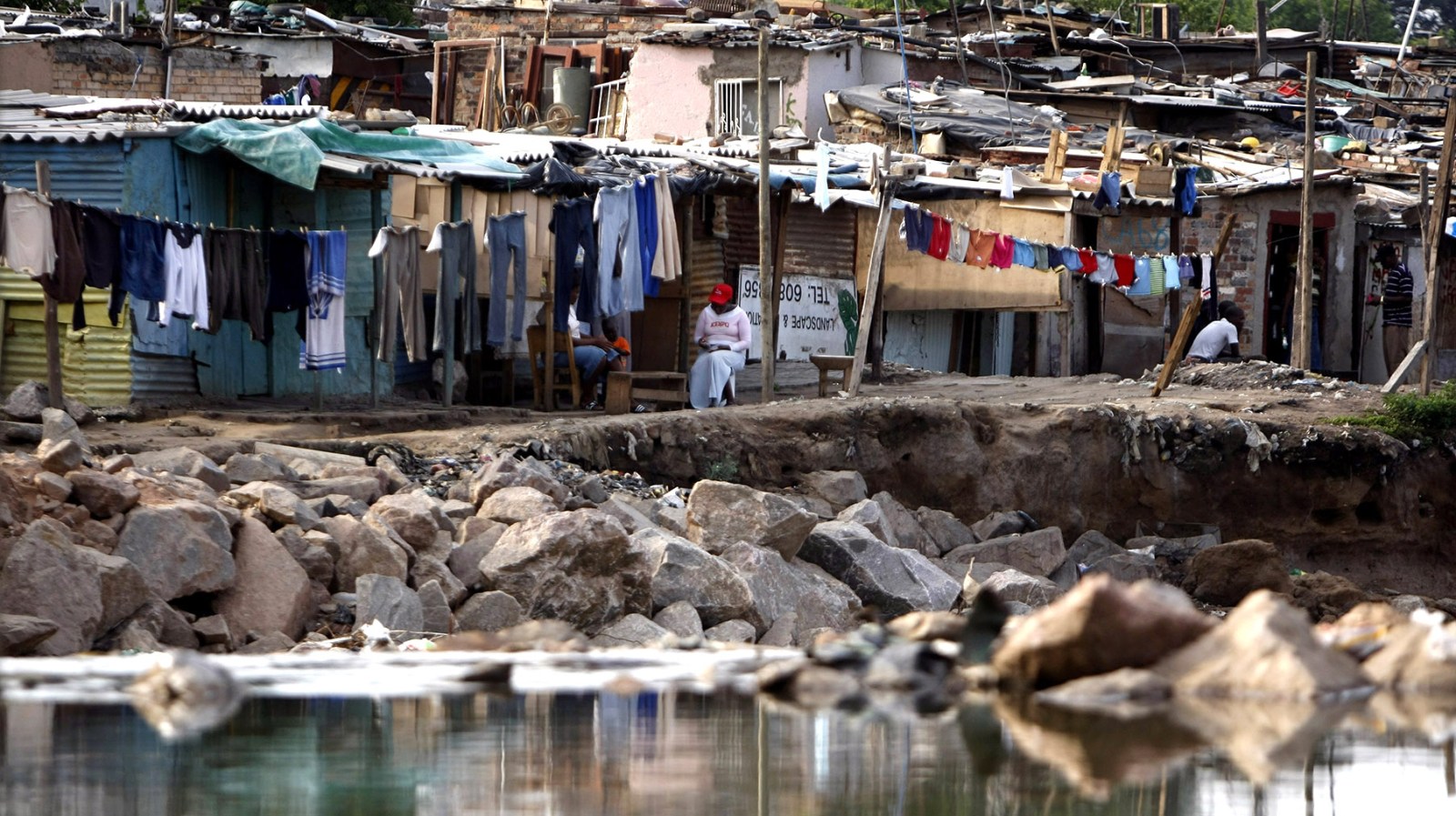 What is the value of human life in 2022, as the government quibbles over a few hundred rands per poor person while the state haemorrhages millions from failing electricity supplier Eskom, corruption in the public healthcare system or unnecessary things like motivating for a giant glow-in-the-dark flag?

Only after the civil society organisations Black Sash and the Institute for Economic Justice instituted legal proceedings against the government for delays in paying the Social Relief of Distress (SRD) grant – and motivated for a review of the amount (R350), which they referred to as “arbitrary” and “unreasonable” while pointing out that it had been decided without due consultation – did Social Development Minister Lindiwe Zulu gazette amendments to regulations that would change the threshold for receiving the SRD grant from R350 to R624, which is the national poverty line.

Section 27 of our Constitution states quite clearly: “Everyone has the right to have access to a) healthcare services, including reproductive healthcare; b) sufficient food and water; and c) social security, including, if they are unable to support themselves and their dependants, appropriate social assistance.”

Underscoring this, Professor Sandra Liebenberg, an activist and constitutional and human rights law expert, has said: “The Social Relief of Distress Grant is a critical measure to give effect to the right of everyone to have access to social assistance as enshrined in Section 27 of the Constitution.”

Recognising South Africa’s rising food insecurity and hunger problem, in 2022 the Nelson Mandela Foundation’s annual Mandela Day will be casting a spotlight on hunger alleviation by focusing on building sustainable community systems for food production, another indication that hunger is stalking the country.

What continues to boggle the mind regarding what civil society has called “arbitrary” and “regressive” regulations with regards to the grant is that civil society has protested against that fact that the SRD grant regulations required that a person, in order to qualify, needed to prove that they never have more than R350 in their bank account in a month. This means that even though you may be unemployed and a family member may be helping out by sending R400 a month, you would be disqualified.

It is also worth noting that people do not live on food alone; they need shelter, education, healthcare and the rest, so a basic income grant is meant to be able to address more than food, but also the essentials a person needs to live. Studies have also shown that people who receive grants in the home also use them to look for employment and for things like transportation, internet and childcare.

“Whether there’s R350 or R624 sitting in a bank account, that amount might not reflect the assets of one single individual. Often it’s the pooled resources of several people in a community, some of whom don’t have a bank account in their own name. If the Minister for Social Development, Treasury, the President and other government officials were closer to the people, they would understand that.”

In a report released in December 2021, experts agreed that the SRD grant was important but also said a more permanent solution, such as a universal basic income grant, was required to address extreme poverty.

We do also have to ask if there is any tangible evidence that the government is working to advance and raise the living-standards bar for ordinary South Africans, because if it were, surely the discussion would not be about limping from temporary plan to temporary plan when motivating for grant subsidies for the poor. Covid-19 merely exacerbated the deplorable living conditions of the poor. We cannot expect people who are already below the poverty line to slip further down. It is inhumane.

Put practically, between April and May 2022, R350 could buy one loaf of brown bread, 1kg of salt, 2kg of white sugar, 750ml cooking oil, one cabbage, two packets of dry yeast, 2kg of flour, 2kg of maize meal, 2kg of rice, 500g of sugar beans, 200g of curry powder, tea, a box of 24 beef stock cubes and two packets of soup – something most people could not imagine getting by on. Contrast this with the latest Pietermaritzburg Economic Justice and Dignity Group’s Household Affordability Index, which says the average household food basket costs R4,688.81, and the situation starts to look decidedly desperate for the poor and illustrates the ludicrousness of the current SRD grant, even at the recently proposed revision to R624 by the minister.

Civil society has warned and continues to warn that the SRD grant is not enough, and while the government has argued that increasing it is likely to “cripple” its coffers, Isobel Frye, director of the Studies in Poverty and Inequality Institute, said after President Cyril Ramaphosa announced in his State of the Nation Address that it would be extended: “We still think that a universal basic income grant of R1,335 per person per month with a net cost of R150-billion per annum, is really what we need. The research that [the institute] has done shows that it will come to a total of 5.2% of annualised growth.

“All in all, we think it was a [State of the Nation Address] that recognised the interests of business; the point about poverty and the plight of the poor continues to be seen as an add-on rather than the primary focus of our economy, as the Constitution would suggest that the state should see it.”

It would appear that our government needs reminding that they too are people and need to raise the level of their empathy and humanity in order to raise the level and quality of response to the human rights crisis that is poverty in South Africa. We cannot afford to entertain penny-pinching at the expense of the country’s most vulnerable. DM/MC