The global energy crisis may get worse, IEA’s Birol w...

The global energy crisis may get worse, IEA’s Birol warns 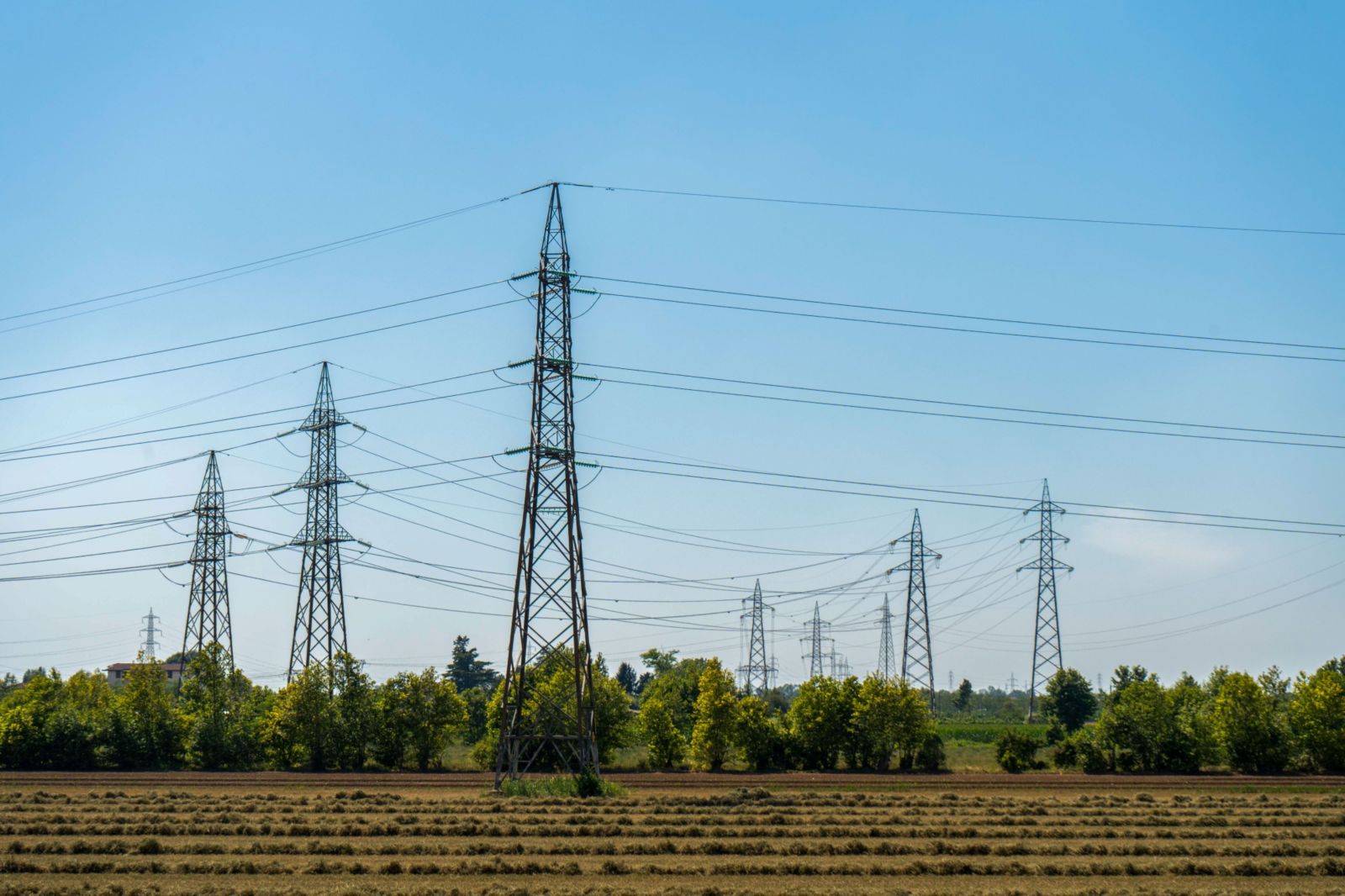 Shortages and power and fuel price surges are affecting the world, the International Energy Agency said. And we haven't seen the worst of it yet.

A global squeeze on energy supply that’s triggered crippling shortages and sent power and fuel prices surging may get worse, according to the head of the International Energy Agency.

“The world has never witnessed such a major energy crisis in terms of its depth and its complexity,” IEA executive director Fatih Birol said on Tuesday at a global energy forum in Sydney. “We might not have seen the worst of it yet – this is affecting the entire world.”

The whole energy system is in turmoil following the February invasion of Ukraine by Russia, at the time the biggest oil and natural gas exporter and a major player in commodities, Birol said. The soaring prices are lifting the cost of filling fuel tanks, heating homes and powering industry across the globe, adding to inflationary pressures and leading to deadly protests from Africa to Sri Lanka.

Like the oil crises of the 1970s, which saw huge gains in fuel efficiency and a boom in nuclear power, the world may see a jump in energy policies that speed the transition to cleaner energy, Birol said. In the meantime, security of oil and gas supplies will continue to pose a challenge for Europe, and also for other regions, he said.

“This winter in Europe will be very, very difficult,” Birol said. “This is a major concern, and this may have serious implications for the global economy.”

The fallout for the global energy sector as the US and allies challenge President Vladimir Putin over the war in Ukraine and seek alternatives to Russian exports have highlighted the need to reduce dependence on fossil fuels, US Energy Secretary Jennifer Granholm told the same forum.

“Our move to clean energy globally could be the greatest peace plan of all,” she said. “We want and need to move to clean.”

In the transition to cleaner power, reliance on China has become “something we all need to think about from an energy security perspective”, Birol said. The nation controls about 80% of the global supply chain for solar, which is set to rise to 95% by 2025, he said.