Melting glaciers: Scientists tune in to the changing so... 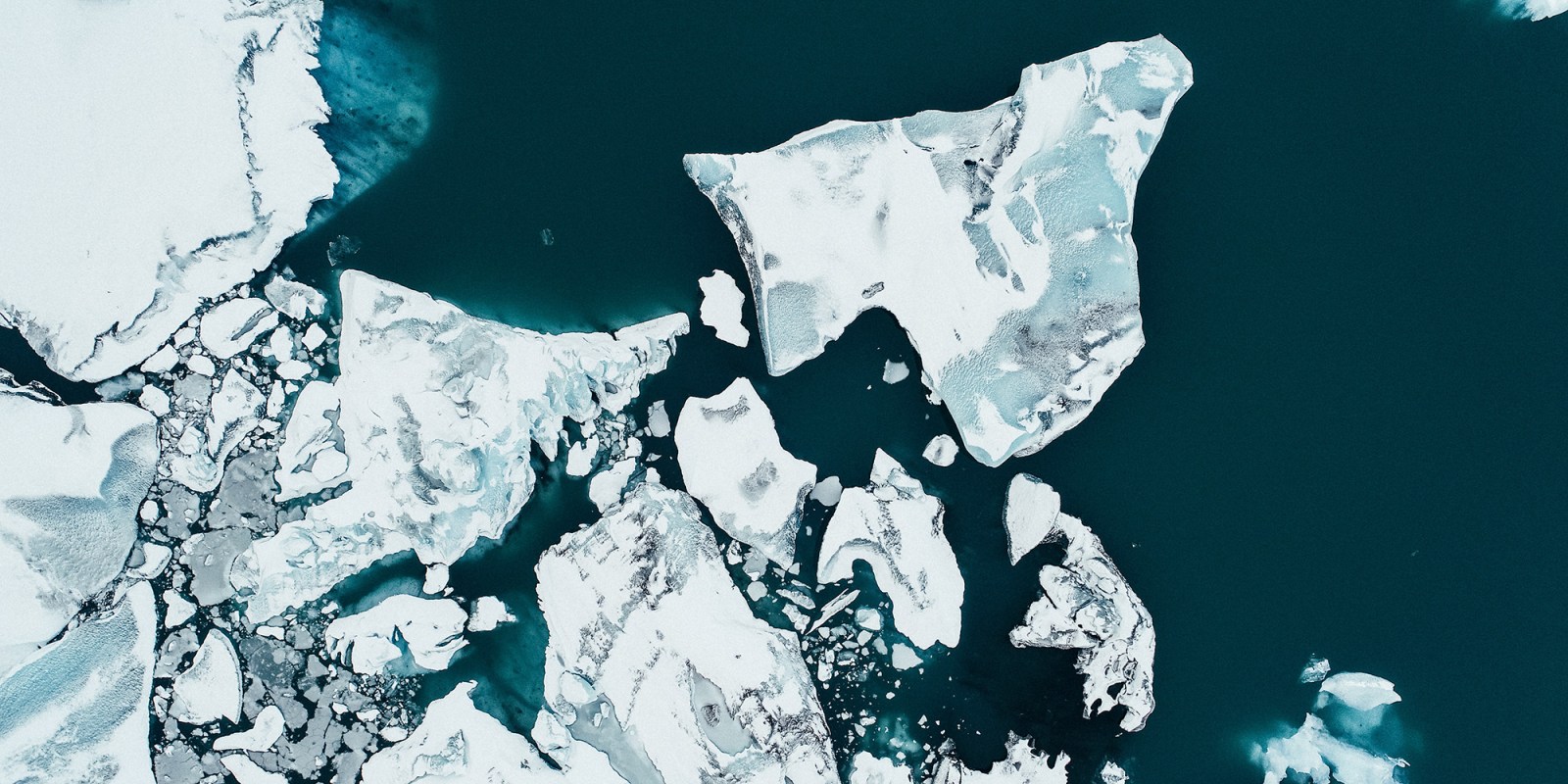 The study of global heating through sound has boomed in recent years. The logic is simple — just as thermometers record heatwaves and pluviometers register rainfall, sound-recording devices capture the audible aspects of the climate crisis that traditional research has so far missed.

The sound of melting glaciers is disturbingly similar to the psychedelic tunes that made Jim Morrison’s The Doors one of the greatest rock bands of all time.

That was my first thought as I listened to recordings of the Kongsvegen glacier in Svalbard by Ugo Nanni, a researcher from the University of Oslo who records glacier sounds using a seismometer. He post-processes the frequencies to make the sounds audible.

Interestingly, Nanni’s research plays into Morrison’s 1969 prediction that in the future music would be made by “one person with a lot of machines, tapes and electronic setups”. What Morrison probably never imagined was that music and machines would be used for climate change research.

While young, the study of global heating through sound has boomed in recent years. The logic is simple — just as thermometers record heatwaves and pluviometers register rainfall, sound recording devices capture the audible aspects of the climate crisis that traditional research has so far missed.

Nanni’s work is advancing what we know about the forces inside a glacier as it melts. When ice breaks, it generates tiny vibrations that can be picked up by seismometers. These recordings can not only help predict future changes in mass loss in Greenland and Antarctica, but they also can be used for assessing glacial hazards.

Ice isn’t the only noisy subject of interest. In March, Italian researchers concluded that sound travels faster and lasts longer before fading away in warmer water, meaning that oceans are getting louder in certain areas as global warming heats up the planet. The study published in the journal Earth’s Future identified the Greenland Sea and a patch of the northwestern Atlantic Ocean east of Newfoundland as hotspots where sound speeds will increase the most. This will likely affect marine wildlife like whales and dolphins, which depend on sounds to eat, communicate and find each other.

In Indonesia, marine noises from one of the world’s largest reef restoration projects, near Sulawesi island, are helping researchers develop an artificial intelligence programme that can automatically detect whether coral is healthy or degraded. Scientists used underwater microphones to record one-minute soundbites from sites with 90% to 95% and 0% to 20% coral cover, representing healthy and unhealthy ecostates, respectively, and trained a machine learning algorithm to recognise the difference.

Back on dry land, cheap microphones, and even smartphones, are allowing scientists to measure everything, from how the relationship between pairs of yellow-breasted boubou in Nigeria and Cameroon changes with the weather and climate, to the impact of aircraft noise on protected forests in France.

Some projects sit on the intersection between art and science. Nigerian artist Emeka Ogboh’s recordings of the soundscapes of Lagos are a valuable document of how human and natural life interact in one of the world’s largest and busiest metropolises.

The man who came up with this classification for sounds is Bernie Krause, a former Motown studio guitarist with a knack for electronic music who introduced the synthesiser to bands such as The Byrds, The Rolling Stones and — of course — The Doors.

“I also did the helicopter sounds and a third of the score for Apocalypse Now, one of more than 130 feature films I did either synth effects and/or music,” he said in an interview. “Then, I quit, went back to school to earn a PhD in Creative Sound Arts with an internship in bioacoustics, and never looked back.”

Krause’s 2019 paper with French Entomologist Jérôme Sueur, titled Climate change is breaking Earth’s beat, is among the most widely cited by researchers studying sounds and climate. And his Wild Sanctuary project is possibly the longest-running attempt to record how the Earth sounds. He has been capturing soundbites of nature, from humpback whales to Rwanda’s mountain gorillas, since 1968.

“These signature soundscapes of each environment are narratives of place,” he says. “Most important, these biophonies convey the condition of that habitat through a measure of the vocal density and diversity of non-human animals present — in healthy habitats, animals tend to vocalise in relationship to one another, just like instruments in an orchestra.”

Krause, however, feels nature is humming a tune for a slightly more hopeful David Bowie aphorism: “Tomorrow belongs to those who can hear it coming.” DM/OBP