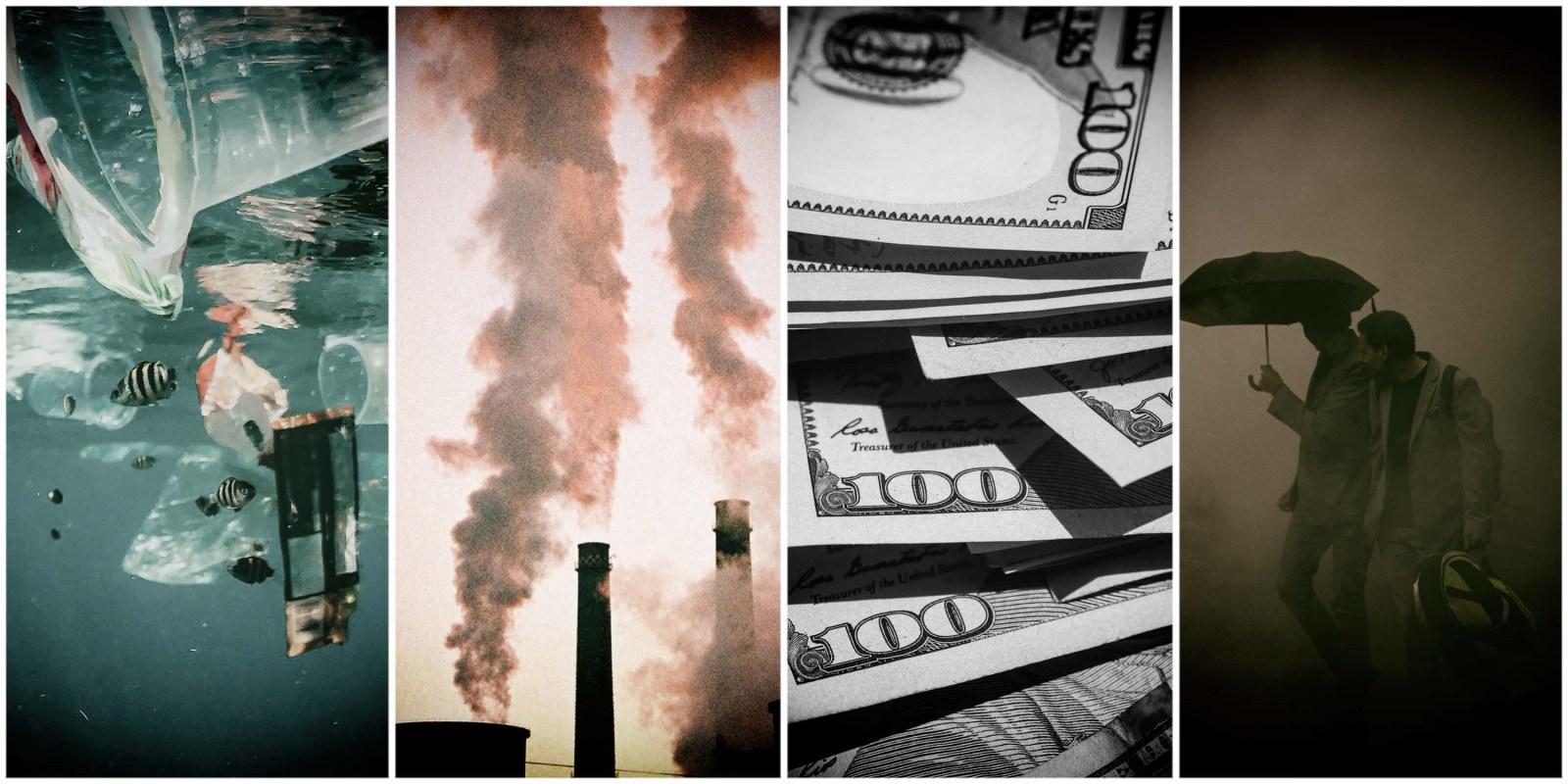 An assessment report by the Intergovernmental Science-Policy Platform on Biodiversity and Ecosystem Services argues that the way nature is valued in political and economic decisions is a ‘key driver of the global biodiversity crisis’ and provides a ‘vital opportunity to address it’.

‘The causes of the global biodiversity crisis and the opportunities to address them are tightly linked to the ways nature is valued in political and economic decisions at all levels.”

This is one of the key messages to emerge from an assessment report by the UN’s Intergovernmental Science-Policy Platform on Biodiversity and Ecosystem Services (IPBES).

The four-year assessment, which includes more than 13,000 references ranging from scientific papers to indigenous sources of information — and is informed by 82 scientists and experts from around the world — builds on the 2019 IPBES Global Assessment which highlighted the role of economic growth as a key driver of nature loss, with one million species of plants and animals precariously close to extinction.

The IPBES, outlining the biodiversity crisis in that 2019 report, found the “abundance” of native species in most major land-based habitats has fallen by at least 20%, while the same is true for more than 40% of amphibian species.

It also found that almost one-third of reef-forming corals — and more than 33% of all marine mammals — are threatened.

Moreover, more than a third of the world’s land surface and nearly 75% of freshwater resources are now devoted to crop or livestock production, while urban areas have more than doubled since 1992.

Fertilisers entering coastal ecosystems, it found, have produced more than 400 ocean “dead zones”, totalling more than 245,000 km2  — a combined area just less than twice the size of the Western Cape.

Read in Daily Maverick: Biodiversity is in crisis worldwide and time is running out

The new report, titled Assessment Report on the Diverse Values and Valuation of Nature, says in the summary for policymakers that “unprecedented decline of biodiversity and climate change are affecting ecosystem functioning and negatively impacting people’s quality of life”.

It goes on to explain that “an important driver of global decline of biodiversity is the unsustainable use of nature, including persistent inequalities between and within countries, emanating from predominant political and economic decisions based on a narrow set of values”.

Achieving a shared vision of prosperity for people and the planet, the authors write, “depends on system-wide transformative change that incorporates the diverse values of nature aligned with the mutually supportive goals of justice and sustainability and its intertwined economic, social and environmental dimensions”.

The second key message to emerge from the report is closely linked to, and expands on, the first. It notes that despite the diversity of nature’s values, “most policymaking approaches have prioritised a narrow set of values at the expense of both nature and society, as well as future generations, and have often ignored values associated to indigenous peoples and local communities’ worldviews”.

The authors explain that people interact, perceive and experience nature in a variety of ways. The result is myriad conceptions of the role nature plays in people’s lives, which lead to a “wide diversity of values” about nature.

Despite this, “policymaking largely disregards the multiple ways in which nature matters to people”, and predominantly prioritises specific values of nature, “particularly market-based instrumental values of nature”.

Ana María Hernández Salgar, Chair of IPBES, said “biodiversity is being lost and nature’s contributions to people are being degraded faster now than at any other point in human history.

“This is largely because our current approach to political and economic decisions does not sufficiently account for the diversity of nature’s values.”

Weighted heavily towards economic and market considerations, insufficient thought is given to how changes in nature affect people’s quality of life and other non-market values associated with “nature’s contributions to people, such as climate regulation and cultural identity”, the report finds.

But the focus on supporting economic growth and short-term profit is not the only example.

“Conservation policies that focus on biodiversity for its own sake, may downplay other values and exclude local populations that depend on nature for their livelihoods,” the authors write.

Read in Daily Maverick: SA in ground-breaking rethink on protection of biodiversity

Inger Andersen, Executive Director at the UN Environment Programme, responding to the report’s findings, said “nature is what sustains us all. It gives us food, medicine, raw materials, oxygen, climate regulation and so much more. Nature… is the greatest asset that humanity could ever ask for.

“Yet its true value is often left out of decision-making. Nature’s life support system has become an externality that doesn’t even make it onto the ledger sheet. And so, it is lost in the pursuit of short-term profit.

“If we do not value nature and account for it in decision-making, it will continue to be lost. And that can only be bad news for humanity.”

Putting sustainability “at the heart of decision-making” can be supported by “redefining ‘development’ and ‘good quality of life’, and recognising the multiple ways people relate to each other and to nature”, the report continues, explaining that the transformative change needed to address the global biodiversity crisis “relies on shifting away from predominant values that currently over-emphasise short-term and individual material gains to nurturing sustainability aligned values across society”.

The report identifies four values-centred “leverage points” that can help create the conditions for this transformative change. They are:

The report lends credibility to and follows hot on the heels of what Our Burning Planet’s Don Pinnock has described in an op-ed as a “ground-breaking rethink on protection of biodiversity”.

“At its core is the contention that nature has value in its own right, independent of human uses, even if it does not benefit humans. Its intrinsic value, the paper says, cannot be calibrated against its economic worth,” he writes.

Published by the Department of Forestry, Fisheries and Environment (DFFE) for public comment, a draft White Paper on the Conservation and Sustainable Use of Biodiversity seeks to “remedy the shortcomings of the current conservation model which, it says, was founded on the historical colonial practices — entrenched by apartheid — of over-exploitation of nature and the exclusion of the indigenous and local communities”, Pinnock writes.

The White Paper says the policy objectives are structured to achieve eight goals:

In its summary, the DFFE hopes the paper will “set South Africa on a strong path of sustainable development based on rich biodiversity and the valuable ecosystem services provided”.

It goes on to say that the paper emphasises the “importance of the biodiversity sector to the South African economy, and to people’s livelihoods and wellbeing”.

“This White Paper”, it continues, “will take into consideration and be relevant to the historical, socioeconomic and environmental context in South Africa, and the aspirations and needs of its people: it is a new deal to ensure people will not only be living in harmony with nature, but that both people and nature will thrive.” OBP/DM