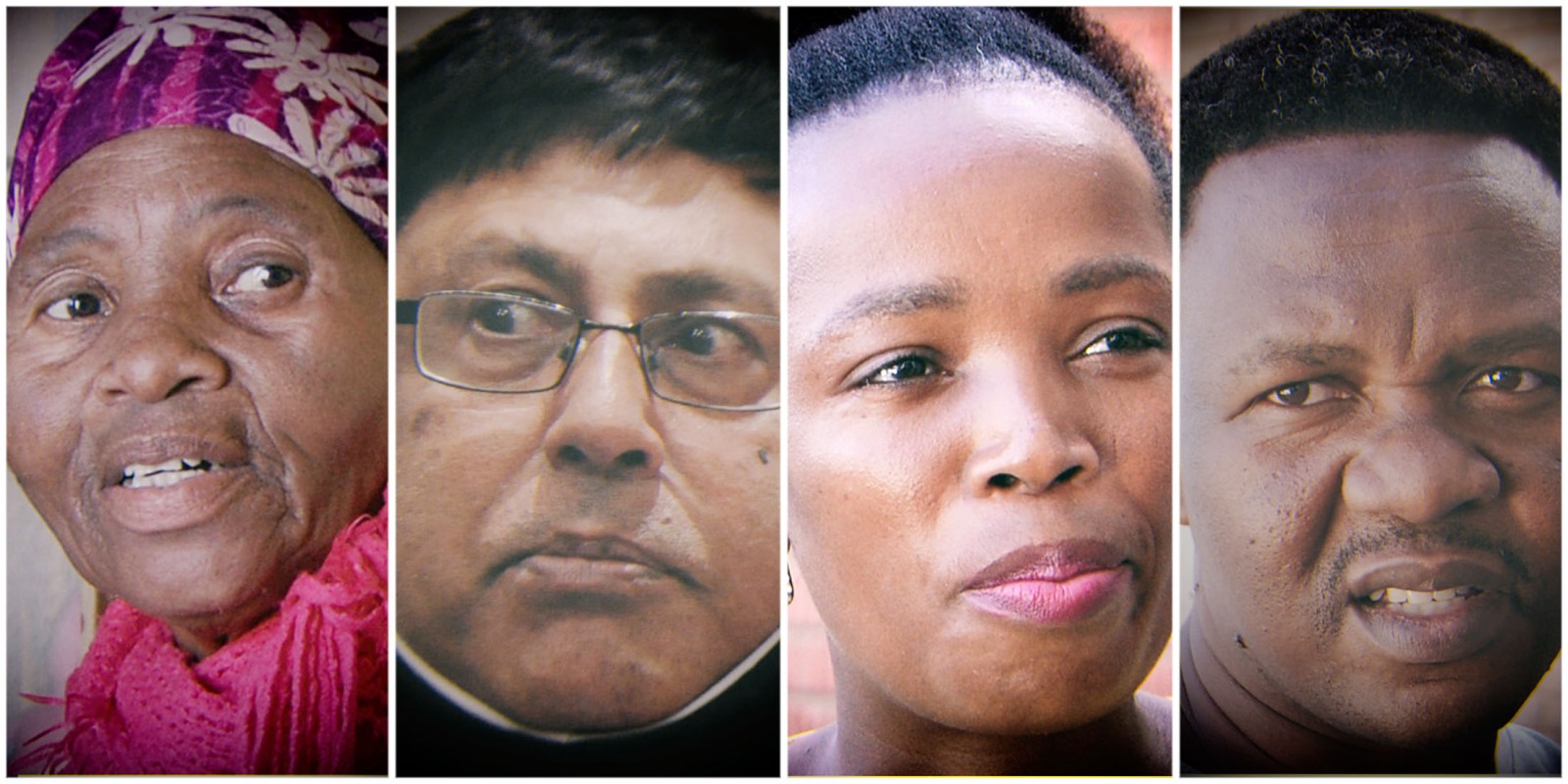 It’s been a year since the riots in KwaZulu-Natal and Gauteng that were triggered by the incarceration of former president Jacob Zuma for contempt of court and resulted in looting, torchings and more than 350 deaths.

In the town of Phoenix, about 25km northwest of Durban, the mayhem and violence of July 2021 saw residents taking up arms such as pangas, baseball bats, revolvers and automatic rifles, forming vigilante groups and manning impromptu roadblocks, where black people were attacked and vehicles with black people were prevented from passing.

At least 36 people — three of Indian descent, the rest black African — were killed in Phoenix. Scores of vehicles were torched and others went missing, believed to have been stripped and their parts sold on the black market.

Some called this the Phoenix Massacre, while others say the community was defending itself against looters threatening their neighbourhood.

Whatever you call it, the events of those few days in July put relationships between the Indian community of Phoenix and communities in surrounding areas including Inanda, Ntuzuma and KwaMashu on the brink of open racial war.

In response to these upheavals, leaders from religious bodies, civic organisations, NGOs and political parties met and formed a 15-member Pink (Phoenix, Inanda, Ntuzuma and KwaMashu) peace and development committee. Their aim was to try to pacify the communities and come up with a lasting peace.

While the wounds were still fresh, some events arose which undid the initiatives.

Ahead of the 1 November local government elections, the Democratic Alliance, for example, had posters proclaiming: “The ANC Calls You Racists” and “The DA Calls You Heroes”.

The backlash from victims of the Phoenix killings and other communities around South Africa forced the DA to withdraw the posters and apologise.

Nomachule Shezi*, a 39-year-old domestic worker who works in Phoenix and lives in Bester, an informal settlement across the road from Phoenix, said that a year ago although she was allowed to go through the barricades set up by vigilantes in Phoenix, she was frisked and searched by young men.

“Even my boss — 47 years old — was one of the people who manned these roadblocks. He boasted: ‘We have shown those dogs and animals who were coming to Phoenix to loot.’ ”

Wandile Mchunu (22), of Inanda, said that like many other African people in his neighbourhood, he’s still scared to venture into Phoenix, especially at night.

“Black people were asked questions and killed like animals. Nobody wants to find himself in Phoenix at night,” he said.

Many of the Phoenix residents we tried to speak to were not willing to discuss the riots, referring us to their leaders. Some said Phoenix community members were under attack and had defended themselves.

And as to the success or failure of the Pink peace committee, this depended on who was answering the question.

The Indian members of the Pink peace committee felt its efforts had been successful and both communities were coexisting peacefully.

However, black members of the committee said tensions were still very high and the families and communities of the victims believe the Phoenix community should apologise on behalf of their members who attacked black people, regardless of whether they had looted.

Sharm Maharaj, of the Phoenix Welfare Society and the convenor of the peace committee, said the committee had started a feeding scheme during the riots and thereafter began programmes such as sports competitions between the communities, while the churches were trying to heal the rift.

“We all agree that what happened in Phoenix was wrong and should not have happened. But it was not the whole community of Phoenix who perpetrated these atrocities… people were scared and messages of attacks were sent on social media.

“Criminal elements, drug dealers and users, rogue security companies and even tow truck owners… hijacked these fears and started attacking people along racial lines. Most… were arrested and we say the law must take its course,” he said.

His sentiments were echoed by Saroj Govender, one of the Phoenix peace committee convenors.

“Those that are still scared of venturing into Phoenix and vice versa are just individuals who were feeling the same even before the July unrest. The lives lost during the unrest is a very sensitive issue; it cannot be easily forgotten by the family members, more especially in the gruesome way they died.”

She said some people were posting old images and video clips with the aim of instilling fear and retribution.

“It is like, we must just forget and move on with our lives and let bygones be bygones. No, that cannot happen. We need to see justice. We need to see people say, ‘we are sorry for what you went through’,” she said.

Bheki Khumalo, a community leader in Inanda and a peace convenor, said victims and their communities were angered by the absence of government officials and state organs in helping victims.

“Many people had their lives taken away, others lost limbs and others lost their vehicles. Nobody has come forward to hear their stories, to deal with their problems. How can they just forgive and move on?

“Many Indian people, including members of the peace committee, think our people will be appeased by food parcels and some sport competition. Our people are very angry and they want not only an apology from the people of Phoenix, but also that deep-seated racism towards black people must be genuinely dealt with once and for all,” he said.

Bishop Paul Verryn of the Methodist Church and part of the group of religious leaders helping to forge peace, said fear, animosity and mistrust were still running deep between communities, exacerbated by high levels of poverty and unemployment, which rendered people powerless.

“The likelihood of the violence happening again is very high because there are many angry people out there,” he said.

The Ahmed Kathrada Foundation says racists and instigators of the July 2021 riots must not be allowed to set the agenda and harm race relations between Indians and Africans.

Neeshan Balton, executive director of the foundation, said in a statement earlier that the actions of some of the vigilantes had shamed not only the people of Phoenix, but  Indian people as a whole.

He said: “The future and safety of Indian South Africans are intertwined and inextricably linked with that of the majority in South Africa. There certainly are individuals and security companies among the ‘Phoenix defenders’ who would need to account for their violent actions, which may have resulted in the loss of life, injury and assault to the dignity and rights of others.

“They appear to have gone beyond the need to defend the community and this must be strongly condemned. Such individuals should be identified, investigated and charged. There is a difference between defending communities and vigilantism, racial profiling and stereotyping. The latter should never be tolerated.”

Balton said the government needs to do more. “The effects of decades of living separately because of the Group Areas Act have not been fully understood and acted upon by the government. The social cohesion programmes that it has promoted have lacked the depth and continuity that bridge-building programmes require with communities long divided by history, geography, economics and politics.” DM

*Not her real name, identity withheld for her safety.