Farah says he was victim of child trafficking

Farah says he was victim of child trafficking 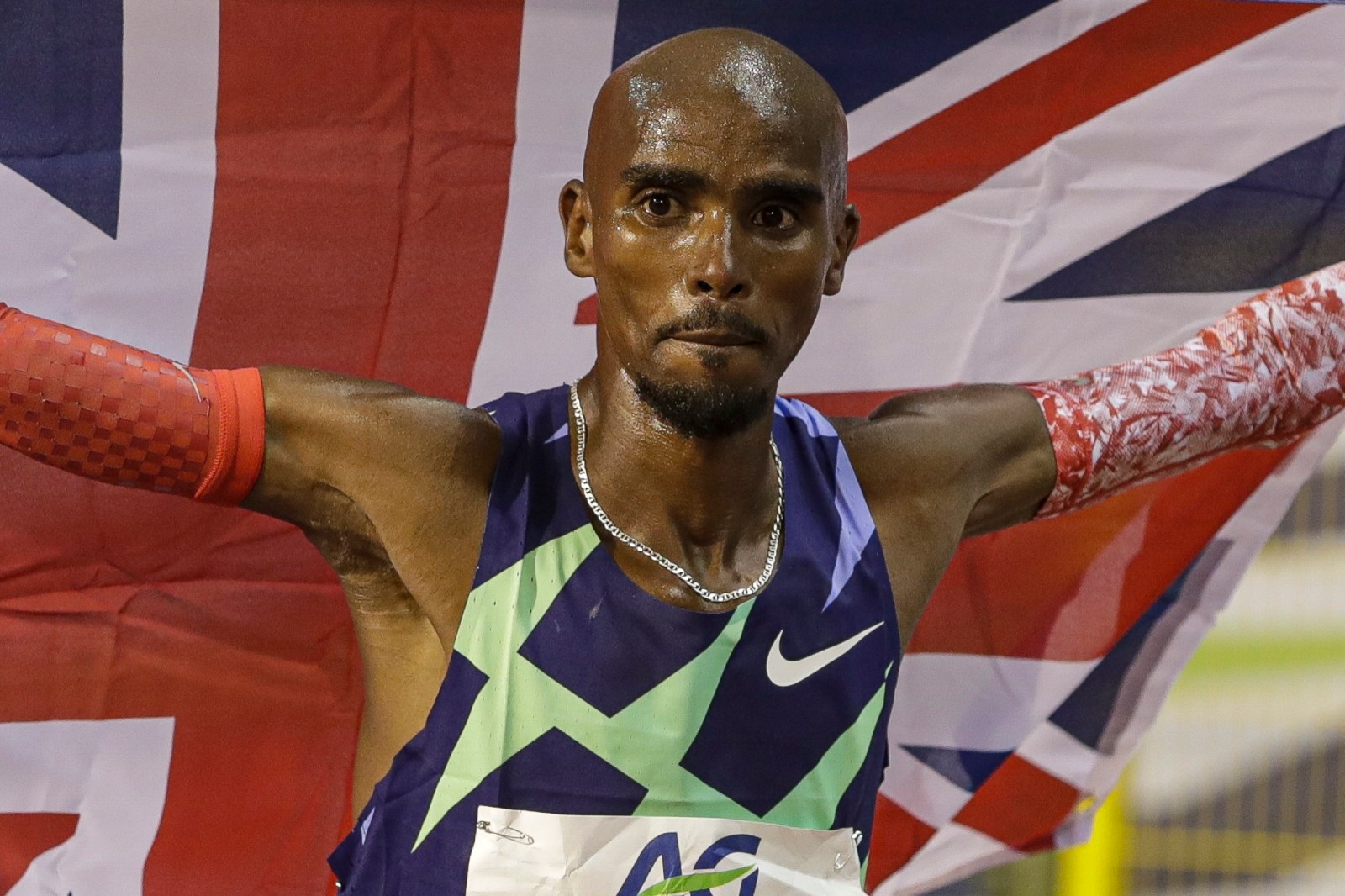 July 11 (Reuters) - Multiple Olympic and world champion Mo Farah was brought to Britain from Djibouti at the age of nine and was forced to do housework and childcare in exchange for food, he told the BBC.

The 39-year-old Briton, who was born in Somalia, added his name had been changed to Mohamed Farah from Hussein Abdi Kahin in the fake travel documents used to fly him to Britain by a woman he had never met before.

Once he arrived in the UK, the woman took him to her home in Hounslow, west London, and tore apart a paper with the contact details of his relatives. Her family did not allow him to go to school until the age of 12.

“For years I just kept blocking it out, but you can only block it out for so long,” he said in the BBC documentary, which will be broadcast this week.

“Often I would just lock myself in the bathroom and cry. The only thing I could do to get away from this (living situation) was to get out and run.”

His physical education teacher Alan Watkinson contacted social services and helped him find a foster family in the Somali community after Farah told him what he was going through.

“I felt like a lot of stuff was lifted off my shoulders, and I felt like me. That’s when Mo came out – the real Mo,” Farah said.

“I had no idea there was so many people who are going through exactly the same thing that I did. It just shows how lucky I was.

“What really saved me, what made me different, was that I could run.”

He said in May his elite track career could be over after he finished runner-up in the London 10,000 metre race and ruled out taking part in this month’s World Championships.

(Reporting by Silvia Recchimuzzi in Gdansk; Editing by Sam Holmes)