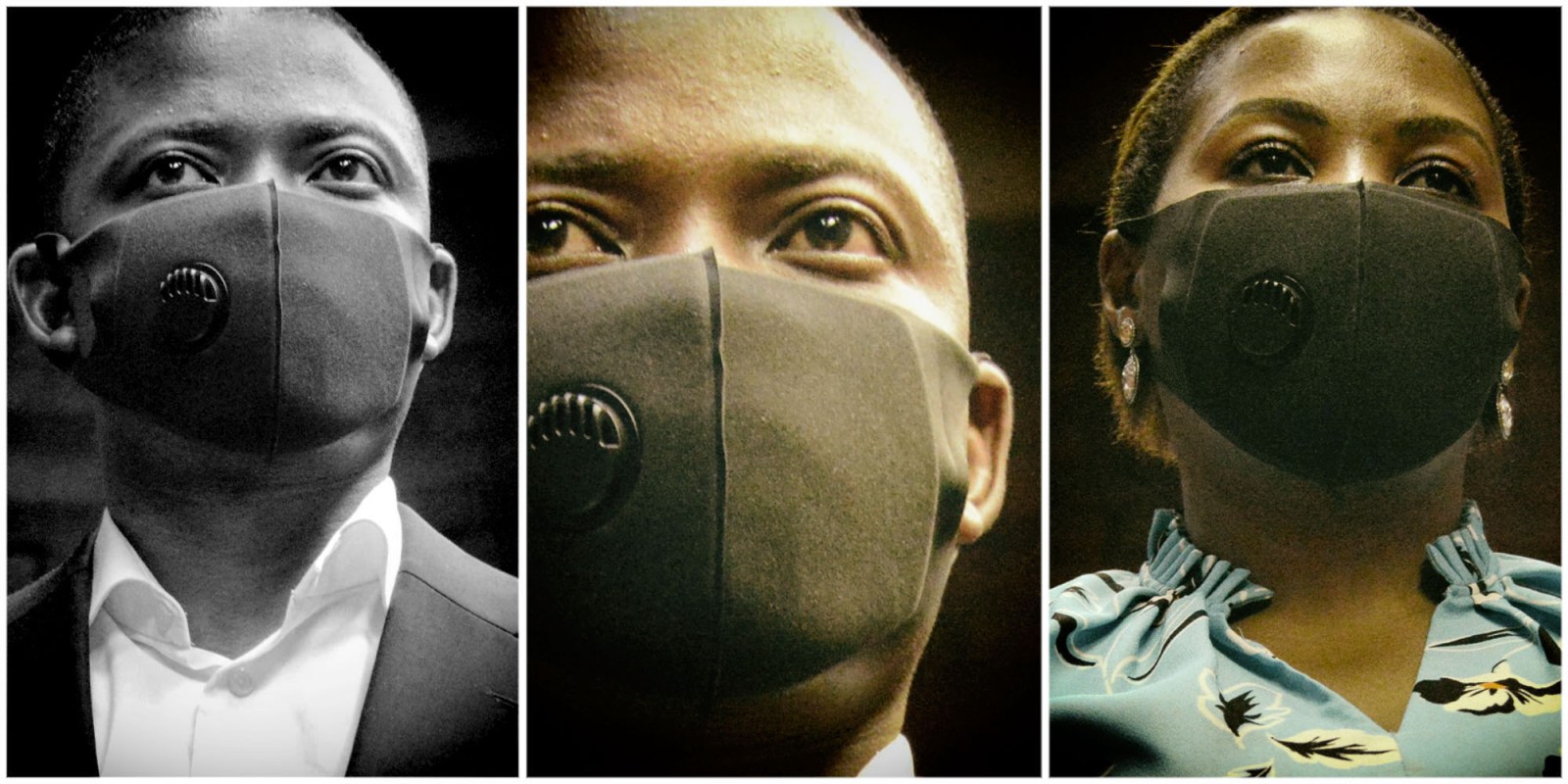 ‘Prophet’ Shepherd Bushiri’s attempt to prevent testimony against him being heard in a South African court has failed, but South Africa still has a long way to go in trying to extradite him and his wife.

A Malawi magistrate has dismissed a preliminary attempt by self-styled “Prophet” Shepherd Bushiri and his wife Mary to prevent witnesses testifying against them in a South African court in his extradition hearing.

The ruling in Lilongwe on Monday, by Chief Resident Magistrate Madalitso Chimwaza, has cleared the way for a substantive hearing on 5 August on whether the witnesses may give their evidence in a South African court instead of being forced to travel to Malawi to testify.

Bushiri and his wife skipped bail in November 2020 on several charges they are facing in South Africa — including rape, theft and fraud — and fled to their home country of Malawi. South African prosecutors have since been trying to extradite them.

South African and Malawian prosecutors have asked the Malawian courts to allow the many witnesses against them in South Africa to testify in a South African court, avoiding travel to Malawi.

They’ve argued it would be difficult and costly to transport and accommodate all the witnesses in Lilongwe, would risk Covid-19 exposure and the victims of alleged rape and sexual assault by Shepherd Bushiri would lose the support they need from their families and psychologists.

In June last year, the Lilongwe Magistrates’ Court rejected the State’s application to allow these witnesses to testify by video conferencing. The State appealed to the Malawi High Court, which, in February this year, ruled that the Lilongwe magistrate should be more flexible and should consider alternatives to forcing the witnesses to travel to Malawi to testify.

The State then proposed that the witnesses give their evidence before a South African court, with lawyers representing the Bushiris in court to cross-examine them if necessary. The transcripts of the witnesses’ evidence would then be conveyed to the Lilongwe Magistrates’ Court to be considered in the extradition hearing.

But Bushiri’s lawyers raised a preliminary objection to this option. They told the magistrates’ court on 17 June that it could not rule that the witnesses be allowed to testify in a South African court as it had already implicitly ruled last year that they must testify in person, when it rejected the State’s application to permit them to testify by video conferencing.

Bushiri’s lawyer Wapona Kita said if the magistrates’ court were to rule now that the witnesses could testify in a South African court, it would violate Malawi’s “functus officio” common law, which prohibits a court from revisiting its own prior judgment.

Kita said the magistrates’ court could only change its decision if it was given “compelling” new reasons for doing so. He said the State had not done so. It had merely repeated that the logistical difficulties of bringing the witnesses to Malawi would be excessive.

However, the State’s argument that the alleged rape and sexual assault victims would need constant support from close family and friends and constant psychological counselling throughout the extradition hearing, was a new reason for them not to have to travel to Malawi, he suggested.

Kita said this argument was “premature”, as the alleged rape and sexual assault victims were scheduled to give their evidence only after witnesses to the other financial and immigration charges against the Bushiris, such as money laundering, fraud, theft, contravening exchange control regulations and leaving South Africa in breach of immigration law.

Kita said the court should first hear the evidence of these other witnesses to the financial and immigration charges in Malawi, since there was no reason for them not to come to Malawi — “and we will cross the bridge of how to deal with alleged rape victims when we get there”.

But on Monday, Chief Resident Magistrate Chimwaza dismissed these technical arguments and gave both sides 14 days to make fresh submissions on how the court should hear the testimony of the witnesses in South Africa. She added that the court would meet again on 5 August to hear those submissions.

Some Malawian media interpreted Chimwaza’s decision as a victory for the Bushiris. The Nyasa Times, for example, headlined its story: “Bushiris win round one in preliminary extradition hearing.”

Prosecutors dismissed this interpretation, insisting that “the State carried the day”.

They noted that magistrate Chimwaza had dismissed a preliminary issue raised by the Bushiris’ lawyers, “so now we move to our original application (to allow the witnesses to testify from South Africa) and we file submissions”.

But although the Bushiris may have lost Monday’s round, they do seem to be succeeding in throwing up as many obstacles as possible to delay a court decision on extraditing them to South Africa to face the many charges against them. DM