R10bn of Sasria claims related to July looting still to... 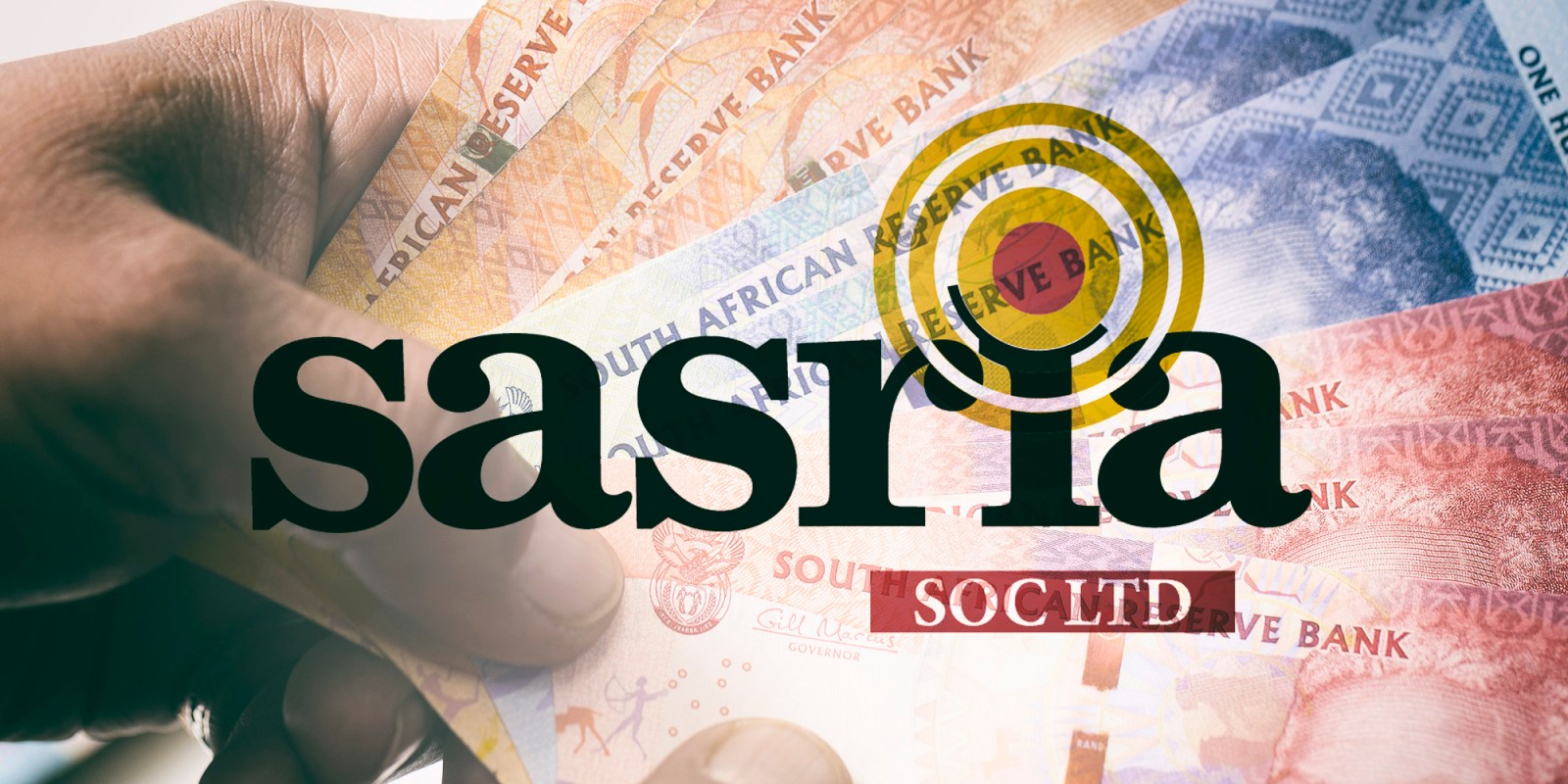 More than 21,000 claims were lodged in Gauteng and KwaZulu-Natal, and Sasria has paid out the majority.

Although 80% of the claims from the civil unrest of July last year have been settled, about 20%, amounting to R10-billion, are outstanding. Sasria’s executive manager for stakeholder management, Muzi Dladla, told Business Maverick that the outstanding claims were due to a long rebuilding process.

“We pay as the buildings are being rebuilt. A small portion of that [unpaid amount] is due to clients not providing required information and claims where an agreement of loss has been issued, but clients are not signing the documents,” he says.

Dladla was quick to say that there is no specific cut-off for claims to be settled, after an outcry followed a circular issued by Sasria on 13 June. The circular gave insurers 10 days to finalise all unsettled claims related to the looting where clients had either failed to provide the required information or had not signed an agreement of loss document.

The contentious statement noted: “Sasria will no longer put effort on these claims and consider them as not taken up and close the files. Where signed agreements of losses have still not been returned to process payments, we will close our files without an option to reopen. The 10-day terms are effective as of June 13 2022. Exceptions will be for matters under dispute.”

Dladla has clarified that Sasria is not repudiating or denying cover for the claims. “We are not removing ourselves from these claims. Rather, we want to see the industry being able to recover and individuals back in business.”

However, he noted that Sasria would no longer actively pursue these claims, after a “significant amount” of resources had been invested to deal with all claims, some being complex. More than 21,000 claims were lodged in Gauteng and KwaZulu-Natal, and the majority have been paid out by Sasria.

Dladla acknowledged that the circular caused a scare in the market and emphasised that inasmuch as the circular put the claimants on terms to close the files, Sasria would not deny accepted liability. He said Sasria would communicate with the industry to provide clarity and context. Sasria also advised that it was providing SARS with information on settlement amounts and service provider invoices.

In a presentation to Parliament in April, Sasria’s chief executive, Mpumi Tyikwe, said franchise stores’ operational and backup systems were not providing Sasria with the information required in terms of stock and Sasria was only able to speculate on such matters. The assumption was that some franchises might be under-declaring their turnover to whoever gave them their licence to avoid high franchise fees, or it could be due to franchises not declaring the correct amounts to SARS. Small operators who did not make claims above R4-million were covered and were paid, even in the absence of more detailed information.

The total quantum of all combined claims was R33.8-billion and by February this year, Sasria had paid out more than R17-billion in just over six months, with R16.6-billion still to be paid out.

According to Fareedah Benjamin, executive manager of insurance operations at Sasria, 85% of the claims were for less than R1-million while the highest-value claim was more than R500-million.

The civil unrest last year left almost two million jobless, cost the country more than R50-billion, horrified South Africans and has left many still reeling. Since then, demand for Sasria cover has rocketed.

“Following the July 2021 riots, Sasria cover is being added to more business insurance policies than ever before and ‘looting insurance’, as it is often referred to, is one of the first queries we receive from business owners,” says Alex Terblanché, head of business insurance at Auto & General.

Sasria is the only non-life insurer that provides cover for loss or damage to insured property caused by special risks such as politically, socially or economically motivated malicious acts, riots, strikes, terrorism and public disorder. While the cover is always offered, it’s up to the business owner whether to include it.

Traditionally, insurance has been seen as a grudge purchase, but this false perception is starting to change.

“SMEs are becoming more risk-aware — risks that were previously deemed to be ‘impossible’ or ‘highly unlikely’. What’s clear is that it’s no longer just about protection against damage and theft, but against financial losses that could temporarily or permanently stop the business from operating too,” he says. DM/BM