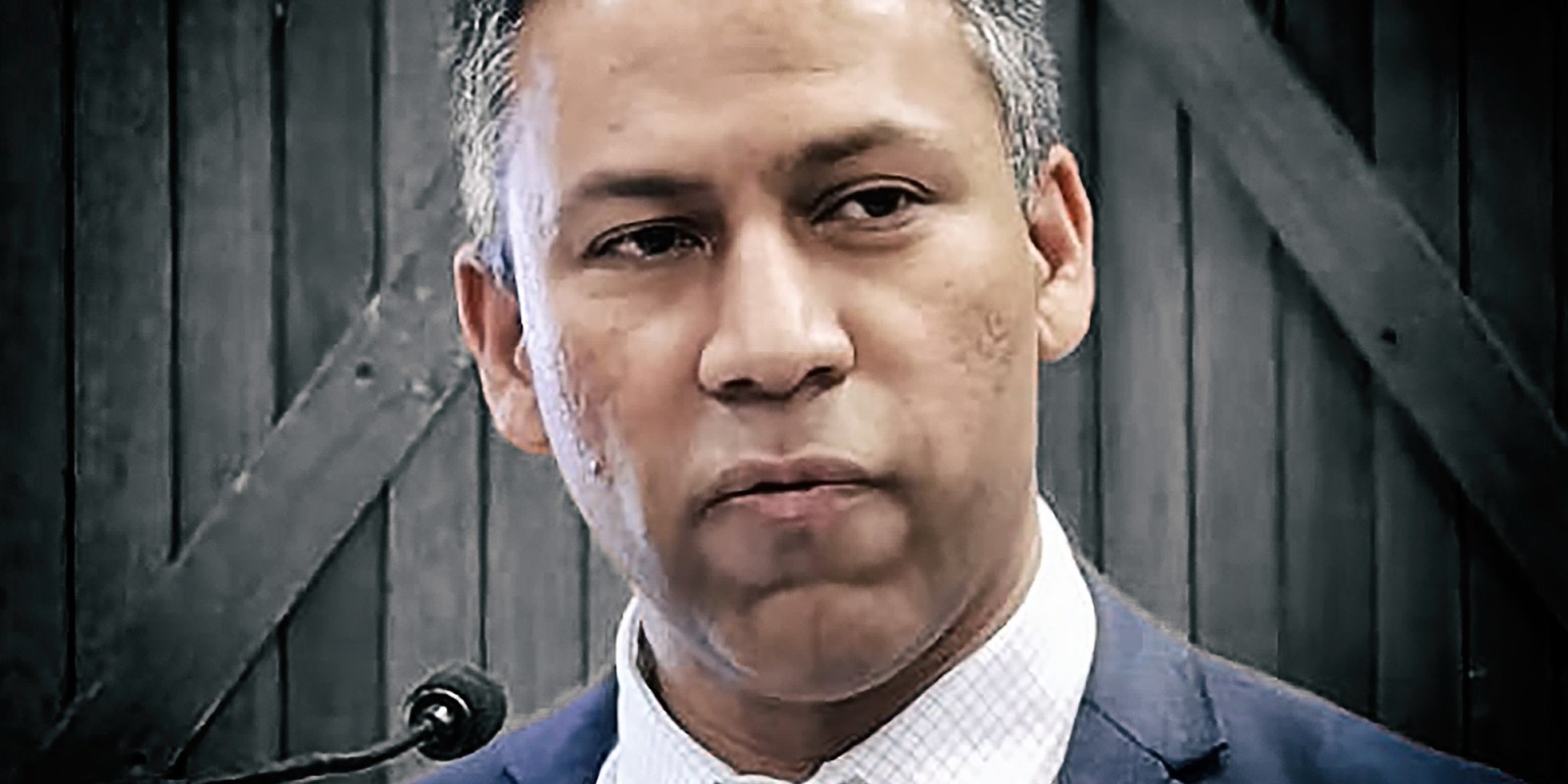 Whether they are leaving because the ship is sinking or because the offshore opportunities are simply too good to pass up, the effect is the same: the exodus of skilled staff from Koeberg is threatening its future.

After 27 years of service, Riedewaan Bakardien, Eskom’s chief nuclear officer, is the latest and most senior staffer to depart the Koeberg nuclear facility. He leaves at the end of July to join a Canadian plant.

This is not good news for the executive team at Eskom, which is fighting fires on all fronts, not least of which is Koeberg.

Bakardien will be replaced by Keith Featherstone, a previous Koeberg Power Station manager with more than 30 years of nuclear experience. He will be acting as chief nuclear officer while the recruitment process is under way.

This seamless transition might suggest that Koeberg has a depth of management talent from which to draw. This is not the case.

Over the past year, an estimated 250 to 300 skilled people have left Koeberg for greener pastures. This forced Eskom COO Jan Oberholzer to point out in a media briefing late last year that the loss of skilled personnel presented an additional risk to the Koeberg life extension project.

He said he was “nervous but confident” that the additional planning work done would enable Eskom to execute the works properly without any major issues.

As Koeberg, a once-fabled nuclear reactor, reaches the end of its design life, efforts are under way to extend this. However, Oberholzer’s addendum “without any major issues” is sounding wishful.

Koeberg’s current operating licence expires in 2024. If this licence is to be extended by a further 20 years, certain upgrades and maintenance are required by the National Nuclear Regulator.

With this in mind, Unit 2 (the younger of the twin 920 MW units) was taken offline on 18 January in a regular refuelling and maintenance outage, the scope of which includes the replacement of the steam generators and reactor pressure vessel head. The work, known as the steam generator replacement (SGR) programme, was scheduled to take five months.

Thereafter, if all went well, Eskom would begin the replacement of a second set of three steam generators on reactor Unit 1 in October 2022, in a similar 155-day planned outage.

As readers might know, this has not happened. In March, Eskom postponed the SGR work – but not the maintenance work – on Unit 2 to the next planned outage cycle in August 2023.

Chief among the reasons not given by Eskom was that Koeberg was simply not ready to begin what is a highly complex project.

As a result, Koeberg’s French technical partner, Framatome – which had shipped engineers, project managers and parts to SA in January – was forced to leave the country just weeks after arriving. It left behind a bill of R1.1-billion, which has yet to be settled.

This pointed to an absence of planning and execution.

Eskom is attempting to tackle this. Three employees – the project manager, project controls manager and project director on the SGR – are facing disciplinary action.

Bakardien was part of a group who wanted to restore Koeberg to its former glory. He was also among those who, in 2016, warned of the difficulty of the SGR project.

He was rewarded for his efforts with a precautionary suspension, along with then plant manager Kevin Engel, because they published a 10-year production plan that did not include the extension-of-life project (SGR).

At the time, he was the power station’s general manager. The pair argued that they could not plan for SGR in the timeframe because there was no certainty that Koeberg would be ready.

As a quick aside, understand that this is no small project. Each generator weighs 450 tonnes. There are six old generators and six new generators – the old generators contain trace elements of radioactive material.

Koeberg was planning on moving 12 generators (in one year) – with minimal skills and two polar cranes – and putting them in buildings that were not quite fit for purpose.

It’s a gargantuan job, and one that Bakardien was concerned about.

As it turns out, his concerns may have had merit. The containment building that would house the old generators was not ready in January as promised, delaying the entire project.

A fresh problem is where to store the new generators. Three are already on site, but not installed. The remaining three are due at the Koeberg site imminently. Where to store them presents something of a dilemma.

Returning to Koeberg management – Velaphi Ntuli was suspended in June 2021 and then redeployed to the vacant position of general manager of Coal and Clean Technology at Megawatt Park in Sandton.

At that point, Bakardien – who was chief nuclear officer at Eskom – in effect assumed dual roles.

But his was a thankless task.

Between 2016 and 2020, Koeberg descended from being highly ranked by the US-based Institute of Nuclear Power Operations (which at the time was the global nuclear watchdog) to being a “station of special focus” in 2018.

While experts from the International Atomic Energy Agency conducted a review of long-term operational safety at Koeberg earlier this year – apparently providing management with a thumbs-up – the list of tasks to complete is not public.

The good people who remain at the nuclear facility do so for no other reason but an unswerving loyalty and duty to South Africans. BM/DM