Craven Week draws to a close with victory for Western P... 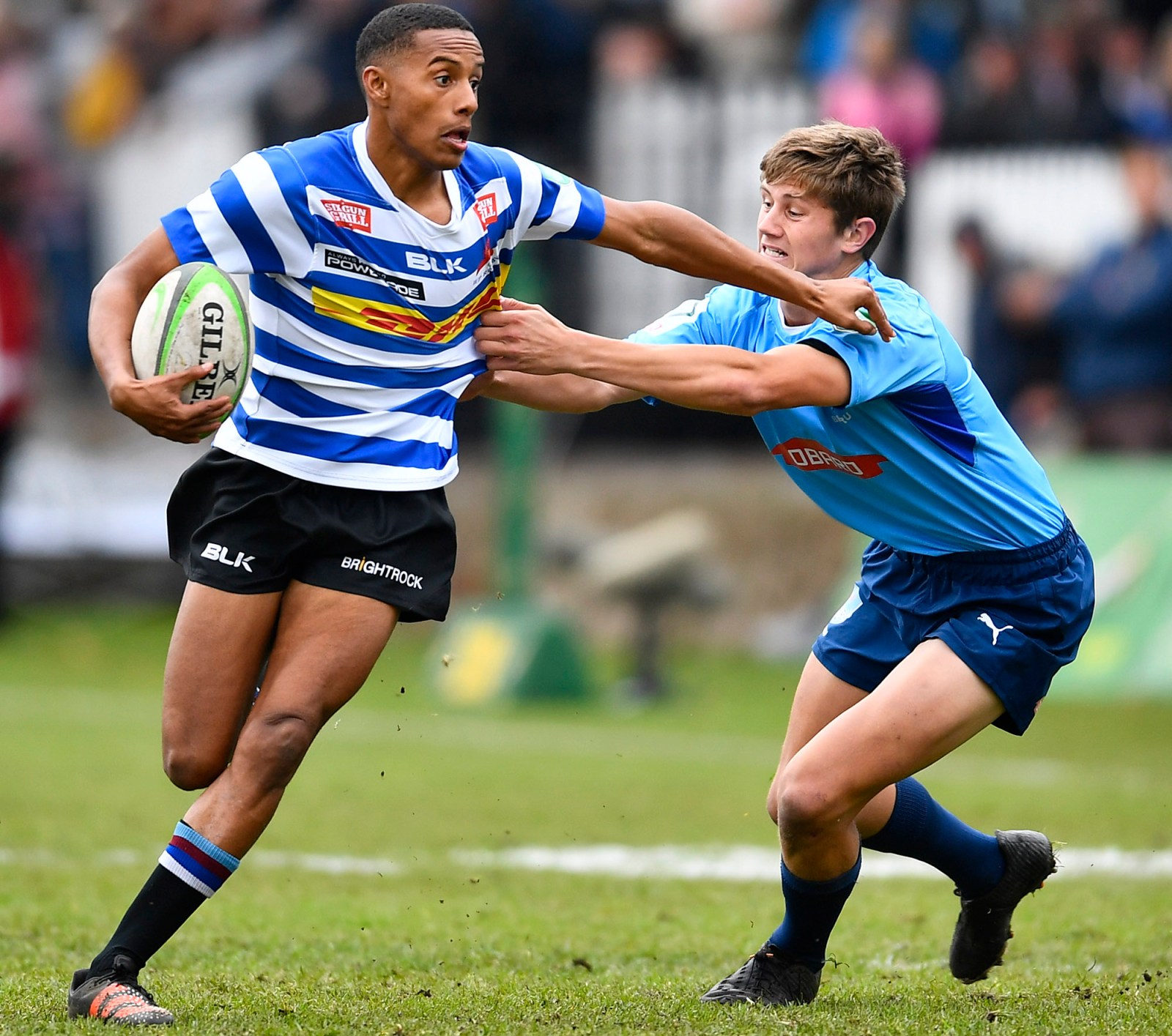 Western Province snuck past rivals the Blue Bulls 29-21 in a titanic battle in the unofficial Craven Week final at the Tinkie Heyns field at Rondebosch in Cape Town on Saturday.

The first Craven Week tournament in two years saw the tournament culminate in rainy weather with all the under-18 provincial teams playing their final match on the same day.

Nonetheless, the “final” between the Blue Bulls and Western Province was expectedly the highlight of the day.

The match got off to an electric start with early seven pointers from both sides. Bulls No 8 Abri van der Westhuizen capitalised on good work from his forward pack while flanker Gareth Blackmore struck back almost immediately for WP after fantastic interplay by backs and forwards.

“It’s obviously very special. I’ve always watched it on TV at other schools but being at home, it’s more welcoming. It feels like I can perform even better because I have my family, my friends in the stands,” Rondebosch Boys’ High School captain, Blackmore, told Daily Maverick.

Before Saturday’s match, the Blue Bulls had scored five tries this week from the rolling maul, but it was the turn of the Province pack as the steam rolled over the Bulls line with hooker Luca Bakkes the recipient of his fellow forwards hard work.

With the scores tight at 14-7 to WP at halftime, it was the Blue Bulls that needed to strike early in the second stanza. Strike early they did as the Bulls set up their famous driving maul but instead of going gung-ho with their strike weapon, they set up several phases instead and eventually shifted the ball right as winger Liam Dick crossed in the corner to take his side within two points of Province.

As he has done all week, sharpshooter Stehan Heymans slotted the conversion over with ease despite the inclement weather and the tough angle to level the scores.

The Blue Bulls were guilty of trying to force the play and often threw one too many 50-50 passes. This was excellently read by WP winger Luke Graham who eyed the Bulls extravagant passing well and scored a neat interception try under the posts to restore Province’s seven-point buffer.

Attempting to claw their way back into the match, the overeagerness of the Bulls caught up with them once again as flanker Nyakallo Makate caught Province flyhalf Thurlon Williams around the neck and was promptly shown yellow.

With a man down in their pack, Western Province pounced on this by scoring a second rolling maul try, scored by Bakkes again but the conversion was unsuccessful as WP stretched their lead out to 26-14.

With less than 15 minutes left on the clock, Williams slotted a penalty between the sticks for Province to ensure the side from Pretoria would need to score thrice to overcome their foes.

After several minutes of sustained pressure on the Province tryline, the Bulls eventually got a consolation try through winger Luyolo Doyi who was left unmarked.

The conversion from the corner was excellent as the match ended 29-21 in favour of the home side – the final proving to be an excellent advertisement for the premier schoolboy competition in the country.