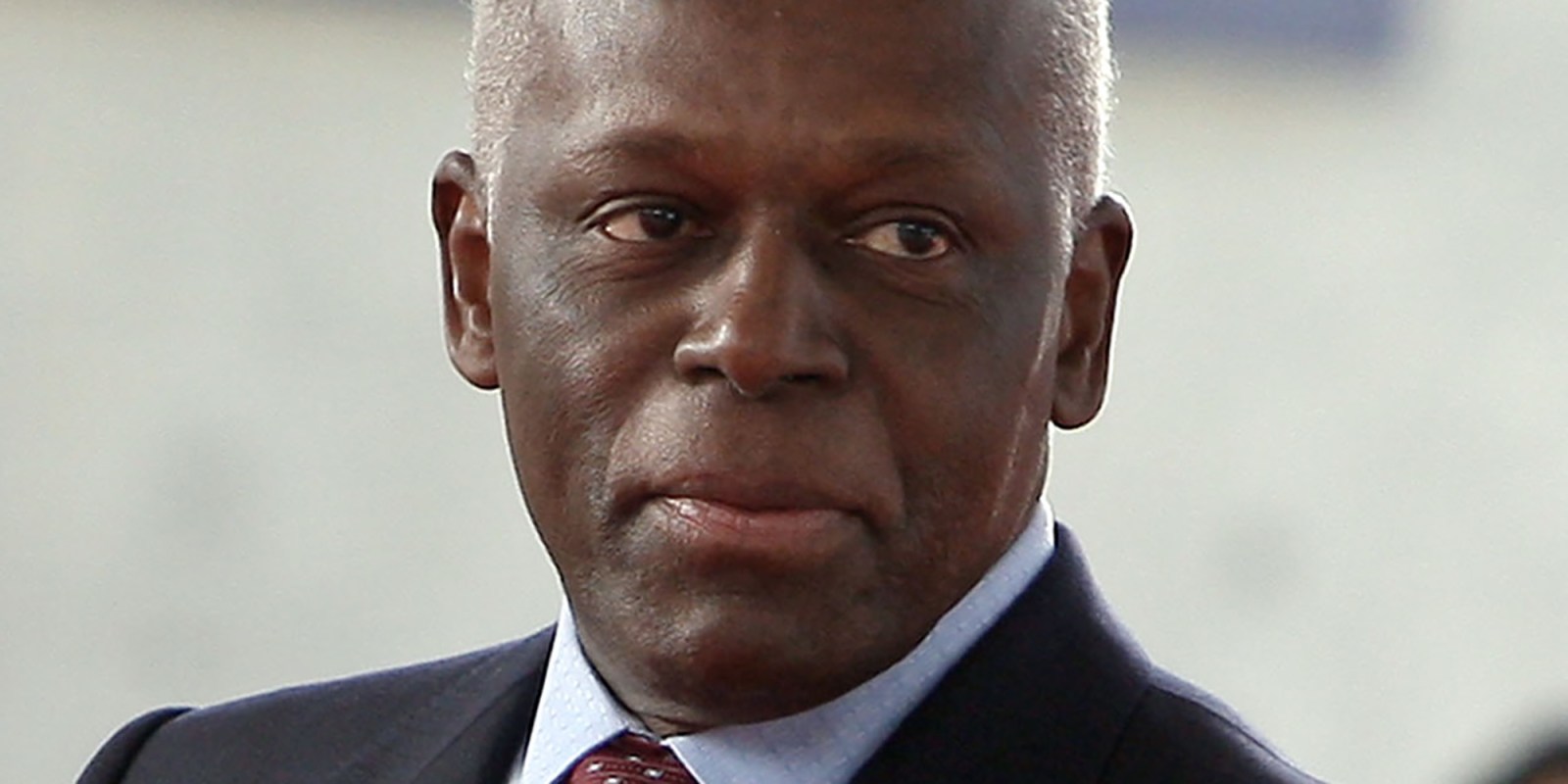 President José Eduardo dos Santos, who died last Friday, was a very private man who mastered the art of keeping himself in power. In his 38-year rule over Angola, there were many internal challenges to his control of the ruling party, but he dealt with them ruthlessly.

What distinguished former Angolan president José Eduardo dos Santos was his judicious use of violence; he knew just when and how to strike his real and imagined enemies.

Pacifying the country will be the main legacy of Dos Santos. After signing the peace accord with Unita, the movement that had been at war with the ruling MPLA since Angola’s independence in 1975, Dos Santos was very generous to the Unita leadership.

The top leaders of the Unita army were all incorporated into the national army and given substantial loans and perks. Former commanders were soon seen driving gigantic SUVs, owning farms and transport firms.

Dos Santos has not left a vision or philosophy behind him. Now and then he would talk about the country having adopted the free market after the centralised Marxist system. Dos Santos never betrayed any emotions; his pronouncements were lifeless instructions over the national tannoy system. He rarely talked about himself or his experiences.

There is a more straightforward explanation to understand Dos Santos’s life: he was a man who was adept at keeping power on the one hand and one who became wholly corrupted by it. He made it that real power was held by those who had access to him. There was the minister of finance — but there was also the presidential economic adviser who wielded the real power.

The people around Dos Santos were in constant turf wars; the country has several intelligence services which spent much of the time spying on one another and reporting to the chief. Dos Santos knew everything and he had an extraordinary ability to retain details. What mattered most to Dos Santos were questions of power and ambition. Dos Santos was never a Marxist in the mould of Mengistu Haile Mariam of Ethiopia or Robert Mugabe of Zimbabwe.

From 1979 to 1991, when the Soviet Union fell, Dos Santos was a run-of-the-mill Marxist; he often travelled to socialist countries and insisted that Angola was also involved in the making of the new man — the socialist man. He never went on about adapting socialism to the African reality, like Leopold Sedar Senghor of Senegal or Mwalimu Julius Nyerere of Tanzania.

Despite the Marxist rhetoric, Dos Santos was then already sending his first-born daughter, Isabel, to the highly exclusive St Paul’s school in London; she lived in a house in a posh part of London with her Russian mother Tatyana Kukanova. Dos Santos himself had taken to having long vacations in exclusive luxury resorts in Brazil and the south of France, and not Odesa.

I recall at this time, in the 1990s, having a long conversation with a veteran of the ruling MPLA who lamented that Dos Santos had deviated not only from the party line, which was Marxist, but was becoming a venal moneyed man.

A general who was close to Dos Santos told me that he believed that Angola needed a class of capitalists to be taken seriously. A businessman once told me that Dos Santos said to him that he did not understand why there was all the fuss about his children being significant players in the economic system of the country.

Dos Santos believed that the new entrepreneurial class needed to be loyal to him and the ruling party. What was the point of enriching people whose loyalty could never be counted upon?

The result was a network of interlinked families with a tight hold on the economy of the country. State-owned enterprises providing electricity and water were run by directors with family ties to Dos Santos; these companies are known for their inefficiency. In some cases, the companies compensated by hiring Portuguese consultants.

In 2017, after coming to power, João Lourenço, Dos Santos’s handpicked successor, went on a much-publicised anti-corruption drive. Lourenço went after the assets of the Dos Santos children (Isabel, Tchize, Zenu) and the state-controlled media had a series of documentaries entitled “Banquets” detailing how the Dos Santos clan bled the country dry through nepotism and corruption.

For almost five years, as Lourenço went after his family, Dos Santos did not say a word. His surrogates (mainly his daughters) kept saying that the war against corruption was being highly selective. Through all this Dos Santos remained completely silent, as if he did not care about his legacy. DM

Sousa Jamba is an Angolan author and journalist. He is a columnist for Jornal de Angola.