Musk’s dispute with Twitter over bots continues to do...

Musk’s dispute with Twitter over bots continues to dog deal 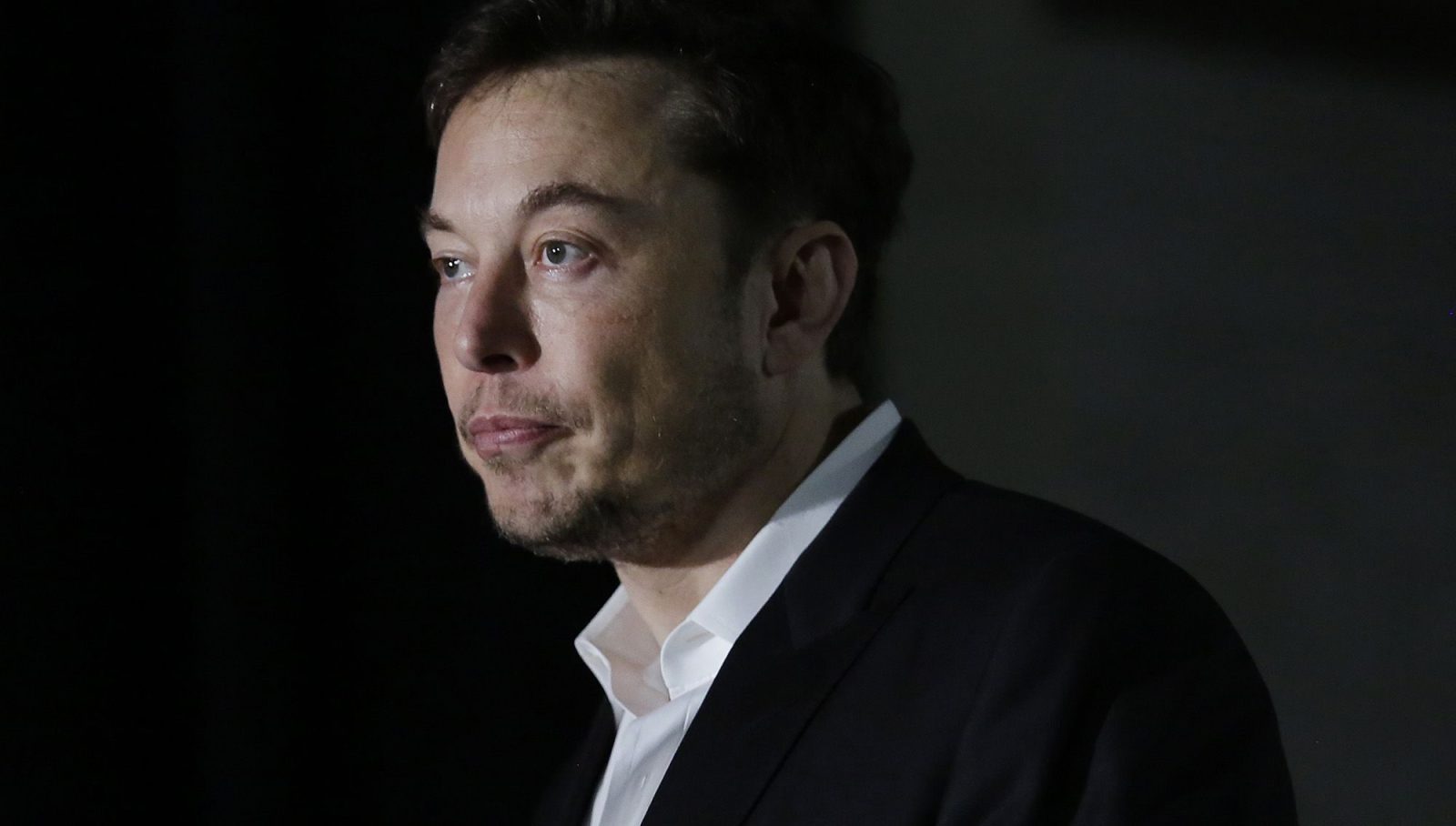 Twitter has repeatedly said that spam bots represent less than 5% of its total user base and given Musk access to the company’s “fire hose” of public tweets, but that data only includes public tweet data, not private account data.

Elon Musk’s proposed acquisition of Twitter may fall apart over his doubts that the company is accurately reporting the number of spam bots on the service, according to a report, even as company executives reiterated the number is low and tried to better explain how they calculate the figures.

Twitter has repeatedly said that spam bots represent less than 5% of its total user base. Musk, meanwhile, has complained that the number is much higher, and has threatened to walk away from his agreement to buy the company for $44 billion until he gets confirmation about Twitter’s bot percentage.

Musk’s team has concluded that Twitter can’t verify its figures on the spam accounts and has “stopped engaging” in discussions around funding the deal, the Washington Post reported Thursday, citing people familiar with the matter. This issue has put the acquisition by the Tesla chief executive officer “in serious jeopardy,” the newspaper said, citing the people.

“Twitter has and will continue to cooperatively share information with Mr Musk to consummate the transaction in accordance with the terms of the merger agreement,” a company spokesperson said in a statement to Bloomberg News after the Post published its story. “We believe this agreement is in the best interest of all shareholders. We intend to close the transaction and enforce the merger agreement at the agreed price and terms.”

Twitter shares declined about 4% in extended trading after the newspaper’s report. The stock has declined 10% this year, closing at $38.79 on Thursday in New York.

Earlier on Thursday, Twitter executives said in a media briefing that the company manually reviews thousands of accounts each quarter to determine the 5% spam bot number, and estimates that the actual number is well below what’s disclosed in filings. The company also uses internal data to confirm the bot number, including things like IP addresses or phone numbers to determine if an account is run by a human.

Musk has demanded an audit of Twitter’s estimates. Twitter said they have been sharing some data with Musk, and working with his team within the confines of the purchase agreement. An executive declined to comment on what data was being shared with Musk, but said that the company does not share internal data with outsiders due to privacy concerns.

A Twitter executive cautioned that it wouldn’t be possible for an outsider to accurately estimate the number of bots on the service without that data. The executives asked not to be identified by name. BM