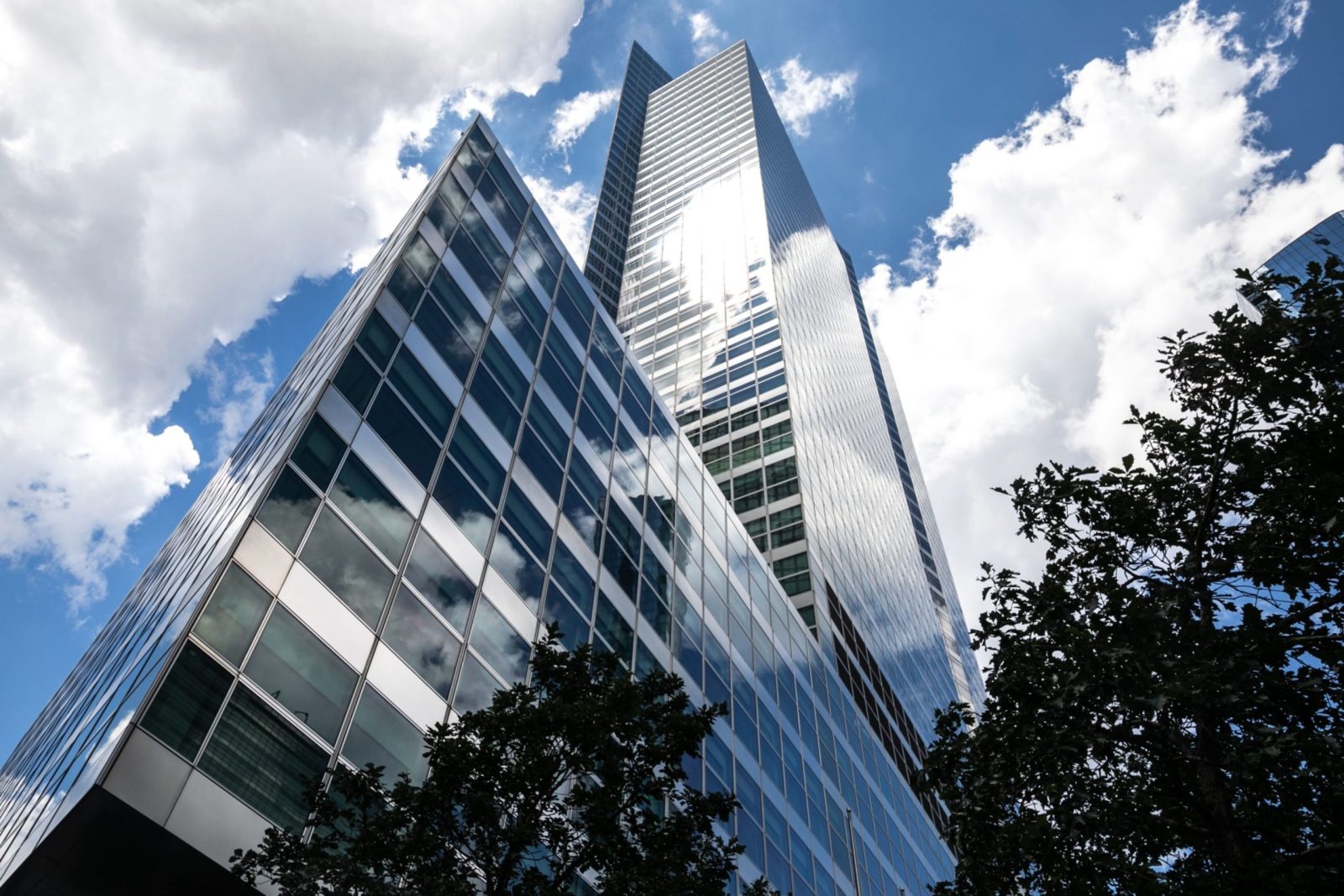 Tom Ford sells eyewear produced and distributed by Marcolin SpA, as well as beauty and fragrance licensed to Estee Lauder. The brand’s offerings also include accessories such as watches and small leather goods.

Tom Ford, the luxury brand founded by the former longtime creative director for Gucci, is believed to be exploring a potential sale.

Tom Ford is working with investment bank Goldman Sachs Group on the effort, said the source, who asked to not be identified because the matter isn’t public.

A deal could value the company at several billion dollars and may include an option that would give any new owner of Tom Ford the right to work with its founder after the sale, one of the people said.

No final decision has been made and Tom Ford could still opt to remain independent.

A representative for Tom Ford couldn’t immediately be reached for comment. A spokesperson for Goldman declined to comment.

Luxury brands have been facing rising manufacturing and logistics costs as inflation hits and energy prices surge. Lockdowns in China, a key market for luxury spending, have also curtailed growth.

While inflation dampens everyday spending, especially for US consumers, higher-end goods tend to be less affected unless a prolonged bear market hits the wealthy, said David Swartz, an equity analyst at Morningstar Research.

“The reality is that we’ve been in a bull market until really recently and wealthy people are generally in better shape even with the market downturn,” he said. “I don’t hear a lot of concerns about luxury consumption.”

Ford, an Austin, Texas, native started his namesake company in 2005, a year after leaving Gucci, which he revitalized during a decade-long stint as creative director.

The company started as an apparel brand focused on luxury menswear. All its suits were licensed to and produced by recently public Ermenegildo Zegna Holditalia SpA until the Fall and Winter 2022 collection, when the exclusive rights expired, Zegna’s annual report showed. Zegna will continue to produce some Tom Ford products starting next season.

Tom Ford sells eyewear produced and distributed by Marcolin SpA, as well as beauty and fragrance licensed to Estee Lauder. The brand’s offerings also include accessories such as watches and small leather goods.

Domenico De Sole, the former president and chief executive officer of Gucci, was an early partner to Ford and serves as chairman of the company.

Ford debuted as a filmmaker in 2009 with the movie “A Single Man” starring Colin Firth and Julianne Moore. BM