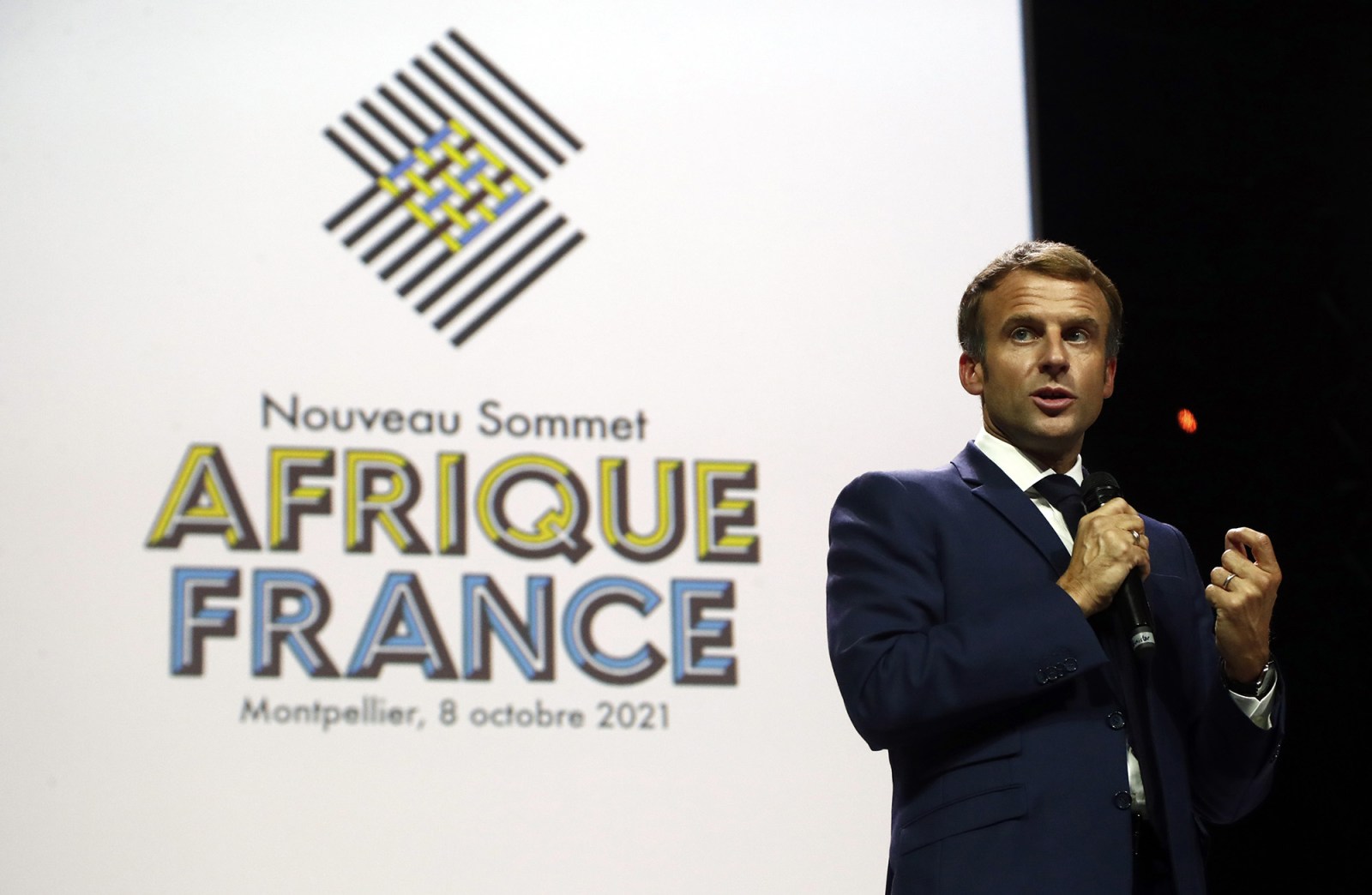 Gabon and Togo’s recent decision to join the Commonwealth seemed like a blow to France — but was it?

On the face of it, France seems to be losing ground in Africa. It was forced out of Mali and appears to be losing popular support elsewhere in the Sahel. And then last week, two Francophonie members, Gabon and Togo, joined the Commonwealth at its biennial summit in Kigali.

Some have interpreted this as a setback for Paris. Togolese political scientist Mohamed Madi Djabakate said the move would prove popular in his country as French influence in Togo was often blamed for its economic woes. “Togo joining the Commonwealth is better for many people than sharing the French language and culture, which at the end of the day has not promoted development,” he told Agence France-Presse (AFP).

The location of the summit where Gabon and Togo were admitted fuelled speculation that this was a snub to France. Rwanda joined the Commonwealth in 2009 at the height of tensions over France’s role in the 1994 Rwanda genocide and apparently in reaction to those strained relations. Since then, Rwanda has transformed itself into an Anglophone country, for instance, by replacing French with English as the second language in schools and generally orienting itself towards the Anglo world.

One would think Paris would be dismayed by Togo and Gabon’s move, but Fonteh Akum, Executive Director of the Institute for Security Studies (ISS) in Pretoria, suggests otherwise. To ask if this is a setback for France is to eliminate Africa’s agency in driving its foreign policy, he says.

And the third consideration would be to diversify their engagements beyond the Francophonie — France’s equivalent of the Commonwealth, with about the same number of members. Akum adds that Brexit would have added impetus to the desire of countries like Gabon and Togo to join the Commonwealth. Brexit provides a conduit to the United Kingdom (UK) now that it’s outside Europe and no longer part of the European Union’s (EU) trade relations with the world.

And indeed, Togo’s Foreign Minister Robert Dussey told AFP that membership opened the door to 2.5 billion consumers in the Commonwealth realm, offered new education opportunities, and tapped a ‘craze’ for English among his countrymen.

“Togo’s membership is motivated by the desire to expand its diplomatic, political, and economic network … as well as to get closer to the English-speaking world,’ he told AFP. It also allowed the small and developing nation of 8.5 million to redefine bilateral relations with the UK outside the EU in the aftermath of Brexit, he said.

Francophone countries like Gabon and Togo have evidently noted that most of the best-performing African economies are Anglo- rather than Francophone.

Paris is unlikely to be thrilled by developments in Kigali. But Akum notes that Gabon and Togo aren’t leaving the Francophonie to join the Commonwealth, “so seeing it as an affront would be looking at it singularly through the prism of colonial histories.”

The Francophonie organisation is also expanding exponentially and indiscriminately, taking on new members with no apparent connection to either France or the French language. Examples include countries like Bulgaria, Laos and Moldova.

An observer quips that with Gabon and Togo joining the Commonwealth, French translation might be required at future meetings. And one could add English, Lao and Bulgarian translation at Francophonie gatherings. It seems there’s now no natural limit to membership of the two organisations, which are both tending towards becoming ‘mini-United Nations.’

Are they competing to see who can acquire the most members? Perhaps, although Akum suggests that such flouting of bragging rights would be rather hollow, as neither wields substantive power in the world, security-wise. He also notes that the Francophonie’s membership proliferation is not surprising since it is largely a cultural organisation, and the French language is already being taught worldwide.

Nonetheless, the fact that countries are still lining up to join both organisations indicates that they still have something to offer whatever their shortcomings.

Perhaps the Commonwealth’s most important contribution is its ostensible dedication to the values of democracy, human rights and good governance. Akum asks whether Commonwealth membership can improve the respect for those values in Gabon and Togo. In the past, the Commonwealth did help advance those values, most notably in South Africa and Nigeria, when it suspended Sani Abacha’s regime in 1995.

Yet it’s been a while since the bloc was that active. Its last big mission was suspending Zimbabwe under Robert Mugabe. Arguably the Commonwealth is still exerting some indirect pressure in that regard, as president Emmerson Mnangagwa has made it clear he would like Zimbabwe to be re-admitted. Some key Commonwealth members — notably Britain — have kept him at bay.

Whether or not new Commonwealth members have some connection with Britain and the Anglophone world is surely not as important as whether the organisation holds its members, old and new, to its purported values. DM