More month than money? On-demand pay offers you a way out 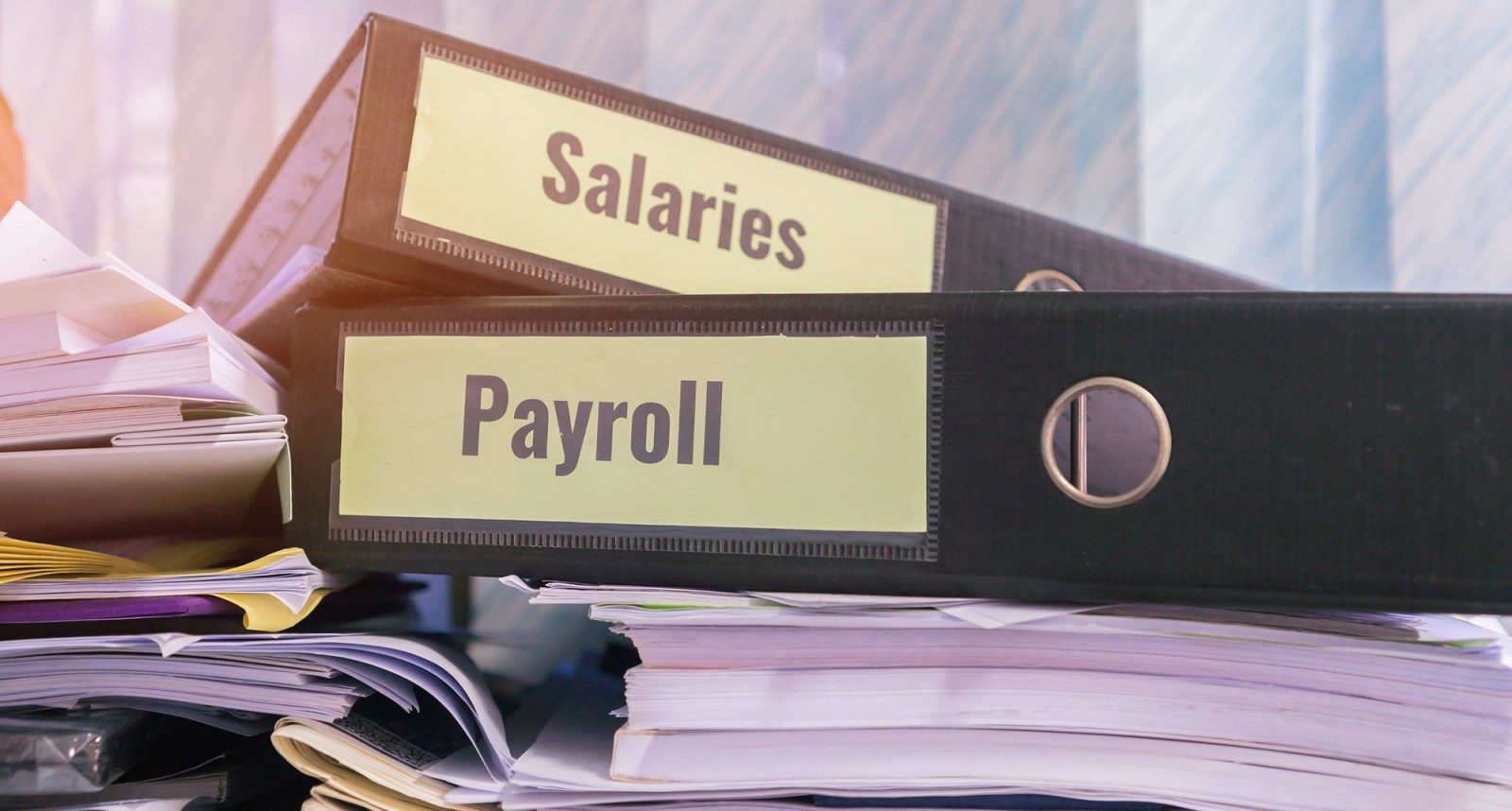 About 80% of workers fall prey to loan sharks. Early access to wages could prevent this.

Mary works in a mid-level position for a firm in the Cape Town City Bowl. Her salary barely supports her lifestyle and, with the rising cost of living, she dipped into her savings a while back so she has no financial cushion.

With more month than money, she has nothing to fall back on when a crisis hits, like car trouble the week before payday, so she fakes illness to avoid going into the office because she cannot afford the cost of the repairs. Like about 10 million other consumers in South Africa, she cannot approach a financial institution for a loan because of her impaired credit record.

Her company’s payroll could have come to her rescue, had it signed up for on-demand pay (ODP), also known as early wage access.

Such schemes offer staff automated access to a portion of their already accrued wages – at a fraction of the cost of a loan from a registered credit provider and significantly less than a loan shark would charge.

Launched more than a decade ago in the US and Europe after the decline in creditworthiness and trust in banking after the global financial crisis, these schemes, which integrate into company payroll systems, are gaining traction in South Africa, promising to be kinder on the pockets of employees who live paycheque to paycheque.

Financial stress is a key factor in negative mental health, affecting staff wellbeing, performance and productivity. Data from the Pan-African Productivity Association shows stress has a severe effect on workplace productivity, with about 70% of unscheduled absenteeism caused by stress-related illness – mostly financial. A financially stressed employee spends, on average, 20 hours a month dealing with financial issues at work.

Many people run out of money before the end of the month; 76% have nothing left of their salaries before payday.

Smart Wage co-founder Caroline van der Merwe says ODP gained traction in developed markets because it allowed people to be paid at the cadence they wanted to be paid at. “In South Af rica, this is desperately needed because 80% of people are approaching payday lenders or loan sharks. People are basically being punished for being poor.”

Smart Wage targets the low-income market, people earning R3,000 to R12,000 a month, charging either companies or users a fee at a fraction of a payday lender.

Van der Merwe says many workers borrow from “internal” sources – people in the same company who act as agents for loan sharks.

“That’s where extortion comes in. It’s in every company I’ve gone to, from factories to retailers and fast-food places. It’s shocking.”

Smart Wage caps ODPs at 25%, a “responsibility limit” to ensure users can cover their main expenses. But Van der Merwe says on average users only take 16% of their wages: “Most people aren’t maxing it; they’re using it for when they need it.”

ODPs are no longer a primary focus for Smart Wage as the company pivoted to address broader human resouces issues via a WhatsApp chatbot.

Paymenow was the first to market in SA with ODP, launching in January 2020. Co-founder Bryan Habana says four  of their co-founders have tech backgrounds and can adapt the platform appropriately.

“ODP offers a solution and has the employer fully in control.”

Paymenow introduced “gamification” to educate users about finances, upskill them and incentivise them to manage money.

“We’ve … created content that we believe allows people to look at their own financial environment a little bit more tangibly,” explains Habana. “It’s a very simple, easy-to-follow process. Users complete modules and earn points, like Vitality works for physical wellness, so users go through tiers, and only at gold do you get access to the maximum percentage your employer has given you access to.”

As a change management tool, it is not about giving staff full access to the cookie jar from day one: the employer decides how much to offer staff, and which staff.

Having completed a million transactions on the Paymenow platform, Habana says they have data and analytical insights to explain benefits to employers. “ODP is here to stay”.

“Companies need to look at the way they pay staff and understand their environment. We believe the manner we offer ODP is responsible.”

For employers, offering ODP can be a key differentiator as it is a departure from the traditional pay cycle for salaried employees. Companies offering ODP report less staff attrition, greater loyalty and better talent acquisition.

A 2019 report by analysts Gartner suggests that, by 2023, 20% of US businesses that pay staff hourly will deploy flexible earned wage access solutions. DM168