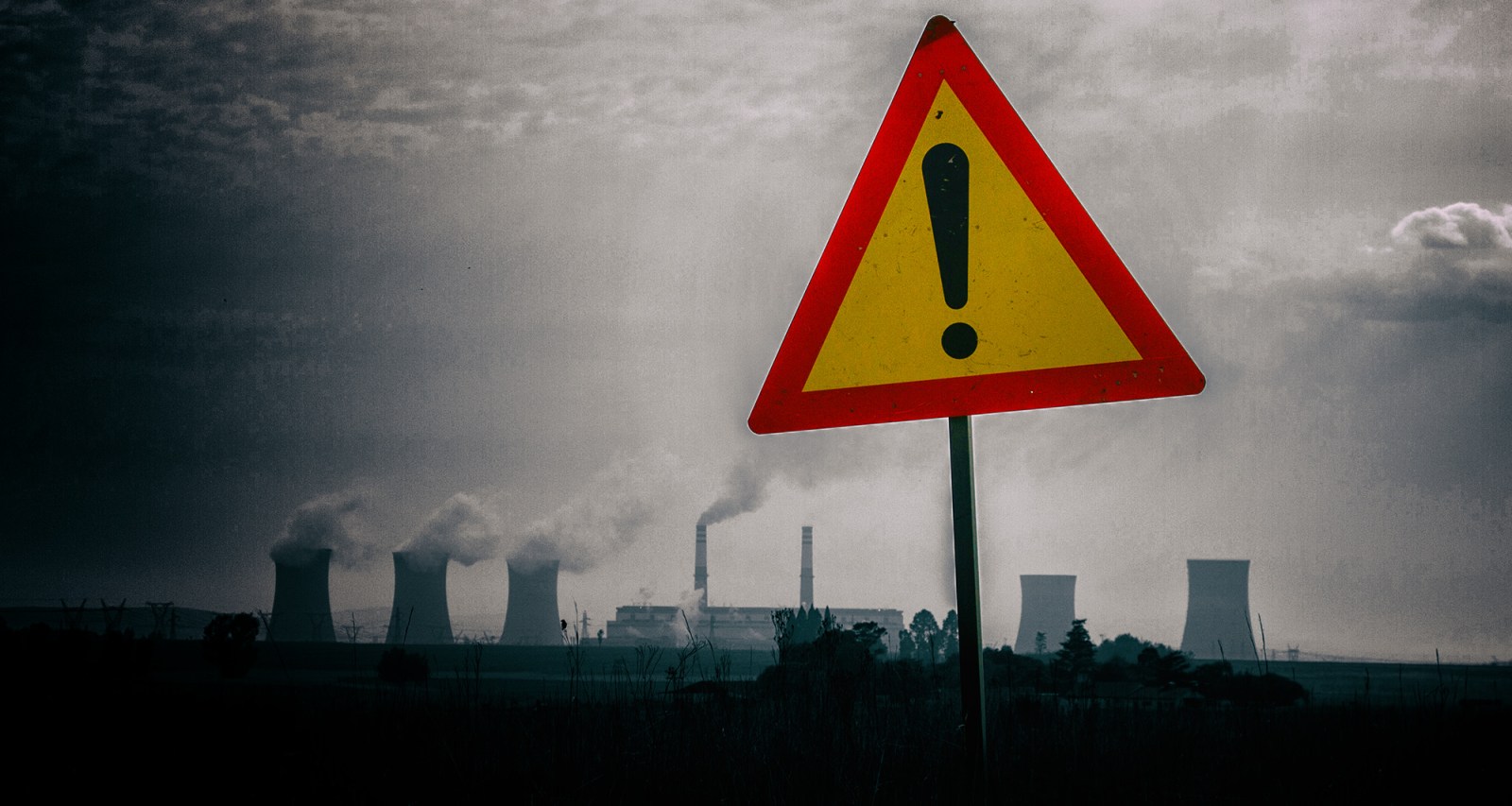 Shibboleth. Fabulous word. What does it mean? Well, therein lies a story.

The origin of the word “shibboleth” goes back to the Old Testament Book of Judges, which biblical scholars think was written in about 550 BCE. The book is about the stories and teachings of the wise men of the time, the “judges” in the chapter title.

One such story was about a battle between two Semitic tribes, the Ephraimites and the Gileadites. The Gileadites won and set up a blockade across the Jordan River to try to round up the fleeing Ephraimites who might be trying to get back to their territory. The sentries asked anyone who wanted to cross the river to say the word “shibboleth”, which at the time meant, we think, “ear of corn”.

The Ephraimites didn’t have the “sh” sound in their language, so they pronounced the word “sibboleth”. They were thereby unmasked, and, in typical biblical style, the Gileadites smote them. Or, to quote Judges 12:6: “Then they seized him and slaughtered him at the fords of the Jordan.” No flies on them, those Gileadites.

The book was written during the time when the Babylonians had ejected the Israelites from Judea, and there is a lot of gnashing of teeth about why God had allowed this patently unjust situation. The answer provided by the chapter follows a pattern of apostasy and deliverance, says one study I found on the internet. The Israelites wanted to know why they had been booted. The answer given by Judges was that they had taken to worshipping the Canaanite gods, and forsaken the true God. But fortunately, they went back and all was forgiven. The book is essentially a morality tale about belonging.

I suspect that is partly why “shibboleth” has gained its modern usage as a longstanding belief associated with a group which has lost its meaning, as opposed to its literal meaning as a custom or practice that betrays you as an outsider. This is really what the judges were on about: finding the truth.

Many groups have shibboleths, including, of course, political parties. But I have to say, often when I listen to ANC politicians speak, I think they have an extraordinary oversupply. There are so many signals party members send to each other, often without really acknowledging them, to identify themselves as insiders and loyal cadres. It’s very church-like. I guess a lot of political parties are.

When people wonder why the ANC is so resistant to change, I often think shibboleths, like the Freedom Charter to cite just one example, have something to do with it. And oddly, these signals become more important, not less important, when the organisation is divided and split, because establishing loyalty is more crucial. Nobody wants to be tossed into the Jordan River.

Times of crisis, however, force changes and this past week of incessant load shedding has been a true wake-up call. So when I saw the recommendations of the National Planning Commission on the Eskom situation, for me it was a bit of a moment because the recommendations jettison some absolutely central shibboleths at the core of ANC thinking.

This is clearly a new NPC. The old commission used to produce slightly long-winded, academic think-treatises, not fiery demands for immediate action. The NPC’s ideas are frankly excellent; they are timeous, sensible, and most important, urgent.

The question now is whether they will be accepted by the political system, and one doesn’t want to be over-cynical, but I think the chances are 100-to-1 against. But just because they have a snowball’s chance in hell of being implemented, doesn’t mean the importance of the NPC should be dismissed out of hand.

What we are seeing is the cracking of the ideological certainty with which the ANC has cloaked itself, which has always blinded the party to modern reality. The force of this great calamity has compelled a rethink of conventional wisdom, at least in respect of electricity provision. That is a step forward.

The politicians may not actually implement any of these ideas, but the significance of the cracking of the shibboleths should not go unnoticed.   DM/BM