Heart disease risk and depression: Are the two linked?

Heart disease risk and depression: a new study explores whether the two may be linked 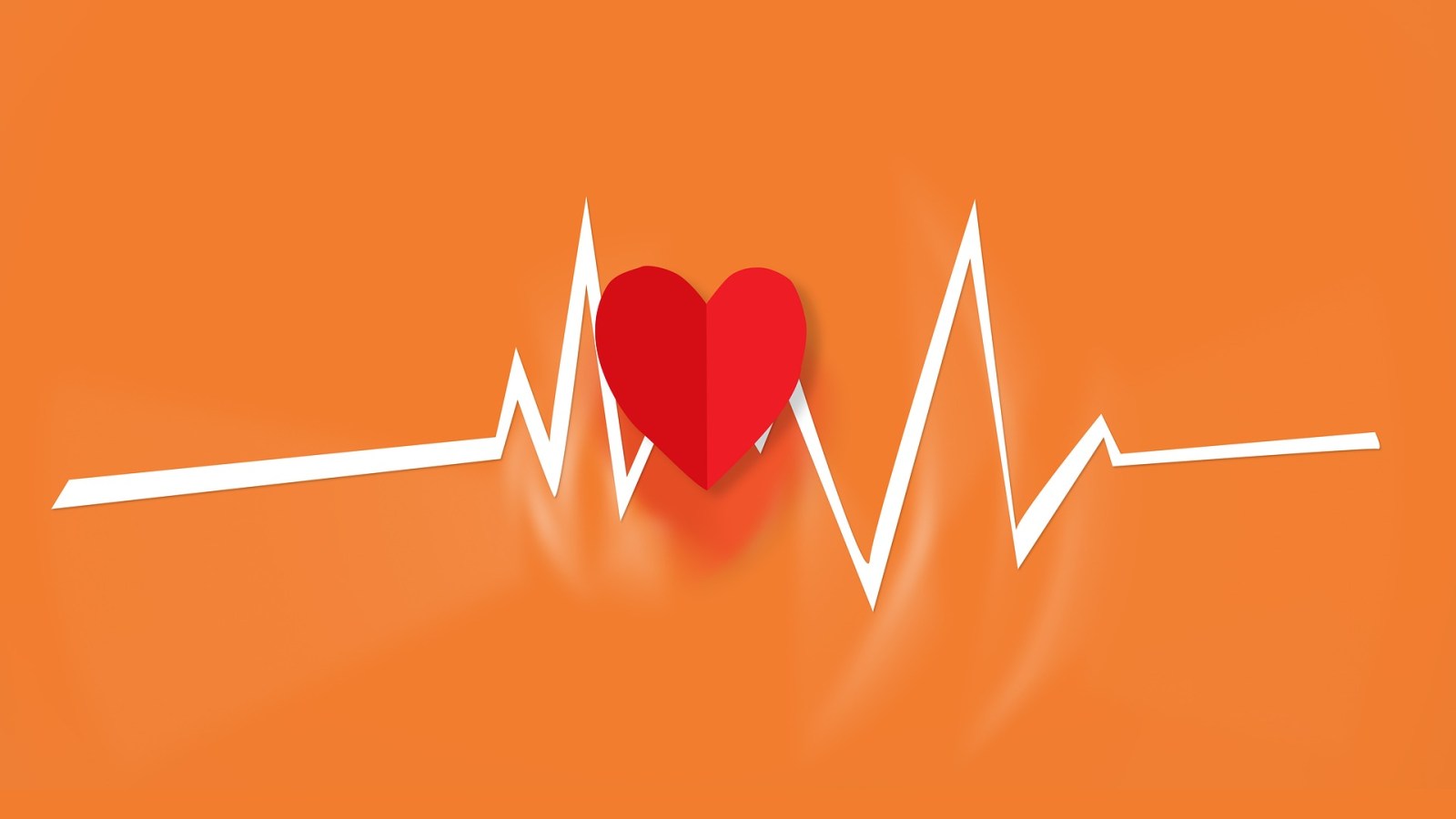 A new study has explored whether cardiovascular risk factors are associated with a higher likelihood of depression.

For generations, people have been fascinated by the links between mind and body. For example, do people really die of a broken heart? Does a healthy mind indicate a healthy body?

Scientists have been studying the associations between mental and physical health for some time. One such association is between depression and heart disease. Research has shown that depression is more common among people with heart disease compared to the general population.

Further, in people who are physically healthy, when followed over many years, those with elevated depressive symptoms are more likely to develop heart disease than those who don’t have depression.

We also know that in people with acute heart disease (for example, they’ve had a heart attack), having depression is associated with increased risk of further heart attacks and death, not only from heart disease, but from any cause.

However, fewer studies have investigated whether these trends exist in reverse – that is, whether cardiovascular risk factors are associated with a higher likelihood of developing depression. But now, a new study published in the journal PLOS ONE has sought to explore this.

What the researchers did

Sandra Martín-Peláez from the University of Granada in Spain and her colleagues focused on people with metabolic syndrome to explore the link between cardiovascular risk factors and depression in people aged between 55 and 75.

Metabolic syndrome is a group of conditions that occur together – including high blood pressure, high blood sugar, excess body fat around the waist, and elevated cholesterol – and which increase a person’s risk of heart disease, stroke, and type 2 diabetes. Some researchers have suggested that metabolic syndrome may play a role in depression, too.

More than 6,500 participants were included in the baseline analysis for the PLOS ONE study, with over 4,500 followed up two years later. The researchers used the well-established Framingham risk score, which was developed by following healthy people over time to determine the major risk factors for heart disease. They categorised people as low-, medium-, or high-risk for having a heart attack or dying from heart disease within ten years.

Participants were asked about their depressive symptoms using questionnaires at baseline (when they began following the diets and physical activity programmes) and then two years later.

Surprisingly, no significant association was found between cardiovascular risk and depression at baseline or follow-up. So, overall, participants with a higher risk of heart disease were not more likely to have or develop depression.

When the authors analysed the data by gender, they found that at baseline, women with higher cardiovascular risk were more likely to exhibit symptoms of depression. But this was not the case in men, and not in either men or women at follow up.

On average, all participants’ depression scores reduced at two years. Depression scores dropped more for those who had low cardiovascular risk, and for those in the intervention group (participants who were following the restricted diet and the physical activity programme).

It’s difficult to clearly interpret the findings of this study. The data has been analysed in several different ways, and there are some mixed results. For example, the authors analysed the data by different metabolic syndrome factors, finding that diabetes and certain cholesterol levels resulted in lower depression scores at follow-up.

Why are depression and heart disease linked?

Although we can’t conclude from this study that heart disease risk is associated with a higher risk of developing depression, it does add to an already strong body of evidence suggesting heart disease and depression are linked.

A number of factors, behavioural and biological, may explain this relationship. Some of the biological factors common to both depression and heart disease risk include:

Unfortunately, people with depression find it more difficult to change these sorts of habits, for example, to quit smoking. So probably the most interesting finding of this study is that depression scores were reduced in the group who were encouraged and supported to adopt a healthier lifestyle, including a more restrictive diet and increased physical activity.

While there’s good evidence to suggest that exercise is a very effective treatment for depression in people with heart disease, the role of diet as an intervention for depression is less clear. This study provides a promising impetus for more investigation of diet and lifestyle as potential depression treatments in those with and at risk of heart disease. DM/ML

Frank Doyle is a Senior Lecturer in the Department of Health Psychology, RCSI University of Medicine and Health Sciences.

In case you missed it – from our archives, Can you mend a broken heart?

Can you mend a broken heart?