Heads of MI5, FBI give joint warning of growing threat...

Heads of MI5, FBI give joint warning of growing threat from China 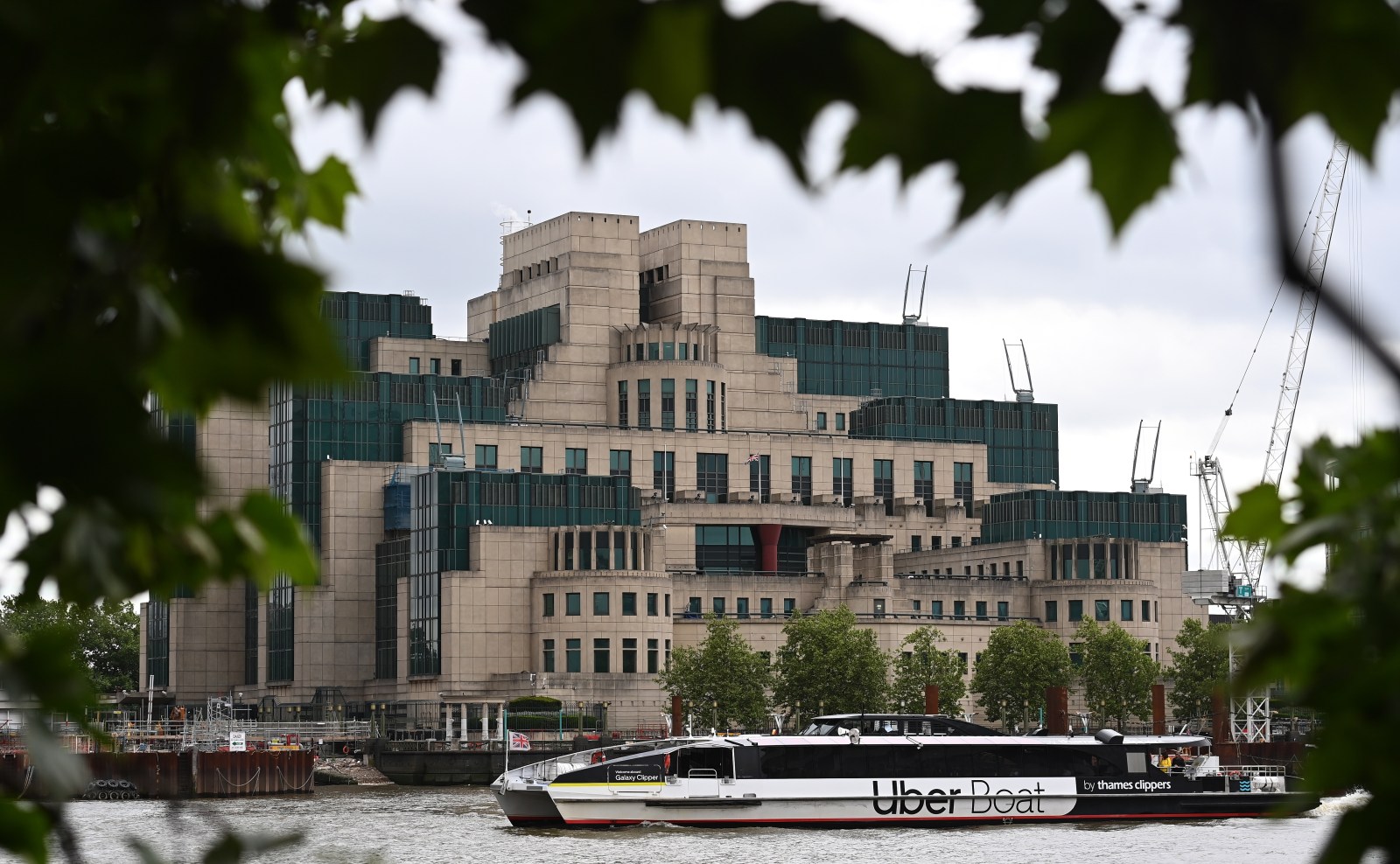 July 6 (Reuters) - The heads of MI5 and FBI warned of the growing long-term threat posed by China to UK and U.S. interests, in their first joint appearance on Wednesday.

MI5 Director General Ken McCallum said the service has already “more than doubled our previously-constrained effort against Chinese activity of concern,” adding it was running seven times as many investigations as in 2018.

FBI Director Christopher Wray said that the Chinese government “poses the biggest long-term threat” to economic and national security, for the UK, the U.S. and allies in Europe and elsewhere.

“The Chinese government is trying to shape the world by interfering in our politics (and those of our allies, I should add),” Wray said, saying Beijing had directly interfered in a Congressional election in New York this year, as it did not want a candidate who was a critic and former protester at Tiananmen Square to be elected.

Wray warned that the Chinese government “poses an even more serious threat to Western businesses than even many sophisticated businesspeople realize,” and is “set on stealing your technology.”

The Chinese governement’s hacking program is “bigger than that of every other major country combined,” according to Wray.

Over the past year, the UK has shared intelligence with 37 countries to help them defend against cyber espionage, McCallum said, adding that in May they had disrupted a sophisticated threat targeting critical aerospace companies.

Speaking about Taiwan, which China regards as a province, Wray said that China may try to forcibly take it over and if that were to happen, “it would represent one of the most horrific business disruptions the world has ever seen.”

“The widespread Western assumption that growing prosperity within China and increasing connectivity with the West would automatically lead to greater political freedom has, I’m afraid, been shown to be plain wrong,” McCallum said.

“The allegations against China by U.S. and UK intelligence officials are completely groundless and the so-called cases they listed are pure shadow chasing,” a spokesperson for the Chinese embassy in the UK said, in response to a question about the comments made by McCallum and Wray.

The spokesperson said that China urged both the countries to “have a clear understanding of the trend of the time, abandon the Cold War mentality which has long gone out of date, stop spreading “China threat”, and stop creating confrontation and conflicts.”

Speaking at MI5 headquarters in Thames House, London, both the security services heads gave numerous examples of issues linked to China, asking an audience which included businessmen and academics to be cautious and encouraging them to partner with the FBI and MI5 so they can have the appropriate intelligence about this threat.

(Reporting by Juby Babu in Bengaluru; Editing by Kim Coghill)