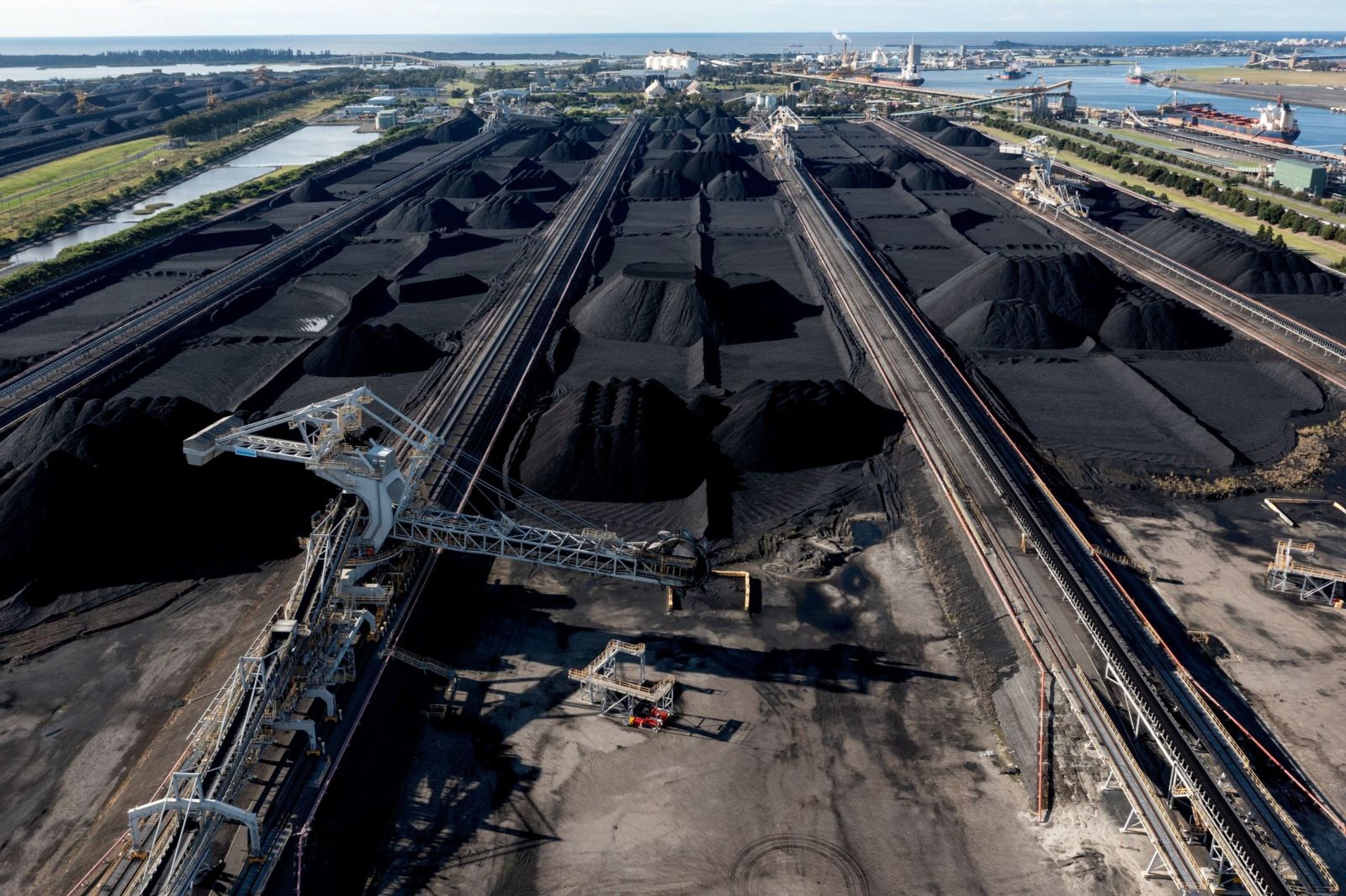 Australia’s economy has posted monthly trade windfalls for almost four and a half years, underpinned by sales of iron ore and coal, mainly to China.

Australia’s trade surplus skyrocketed to a record high in May, driven by stronger prices of its key export – coal – while imports surged too in a sign of solid domestic demand.

Australia’s economy has posted monthly trade windfalls for almost four and a half years, underpinned by sales of iron ore and coal, mainly to China. Australia is also a key exporter of LNG, prices for which had surged, along with commodities like wheat amid fears of supply disruption from the ongoing war in Ukraine.

Today’s figures suggest exports propped up Australia’s economic growth in the second quarter. The figures will also be welcomed by new Treasurer Jim Chalmers, who has signaled a path to fiscal consolidation to help lower public debt. Chalmers will release his first budget in October.

Already, the government’s fiscal position is looking in a better shape. According to calculations by Commonwealth Bank of Australia last week, the deficit for the year to May 2022 now stands at $A33.4 billion, which is $A27.1 billion below the previous estimate in March.

There are questions over the sustainability of this golden run, however, with commodity prices in free fall this week over fears of a global recession as central banks hike interest rates.

Iron ore, a key steel-making ingredient, is languishing near its year-to-date low and is down by a third from its March peak of $166 a ton. Gold is near a nine-month low, while China signalled this month its coal imports will likely be subdued for the rest of the year. BM