Will Western foreign ministers snub Russia’s Lavrov at the G20 meeting in Bali? 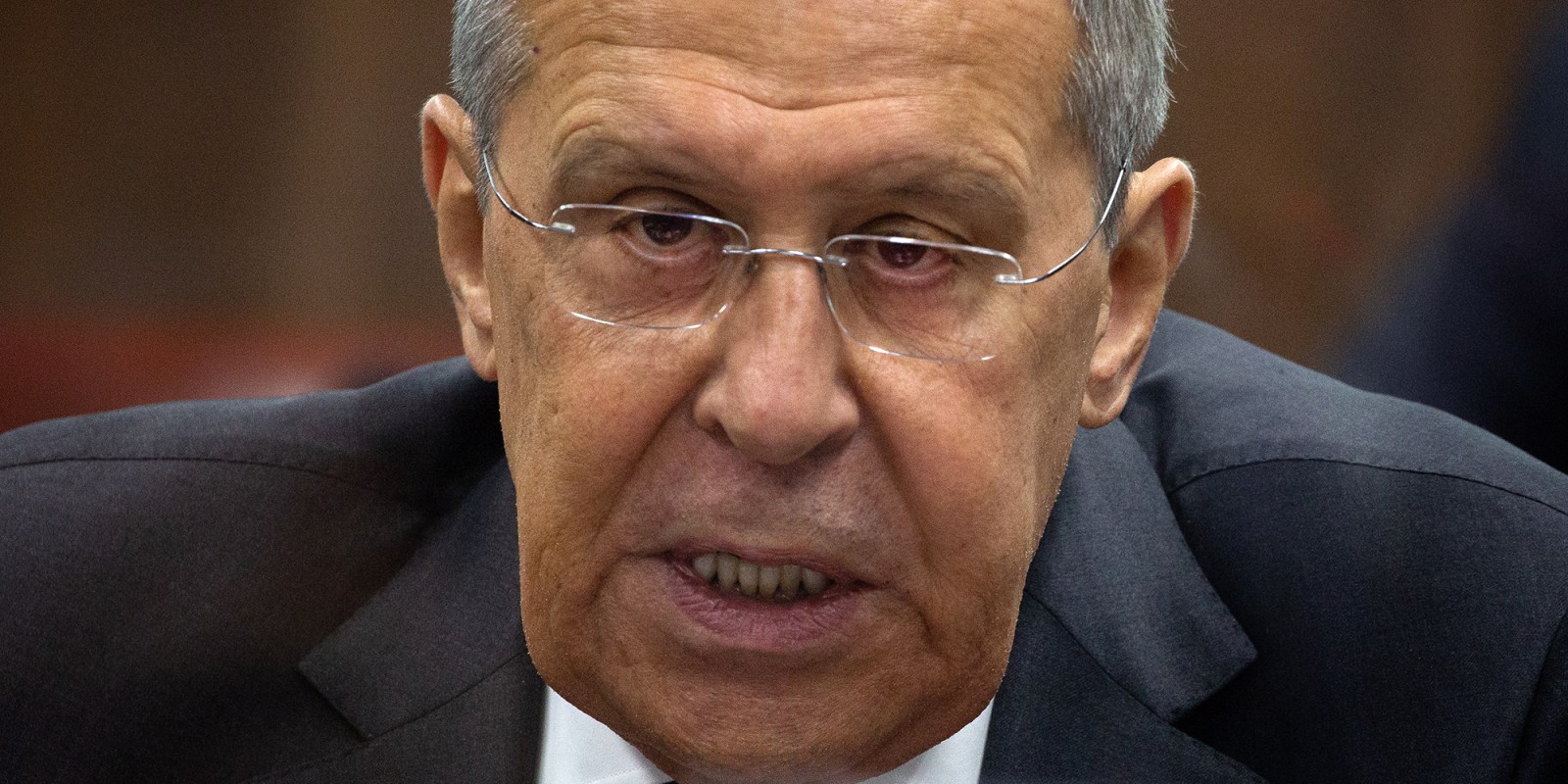 Or will they listen to him and then tell him to get out of Ukraine?

Will the foreign ministers of Western nations walk out of the room in protest when Russia’s Sergey Lavrov addresses the critical G20 meeting in Bali, Indonesia, on Thursday? Or will they just ostentatiously remove their headphones to show they’re not listening?

Or will they instead hear him out and then tell him exactly why they don’t like what he and his president, Vladimir Putin, are doing to Ukraine?

No one knows how the tense meeting will go. It will be the first time that the governments of the G20 — which gathers the world’s biggest and most important countries — will be directly addressing Russia’s war in Ukraine and its global consequences. It will also be the first time that US Secretary of State Antony Blinken and Lavrov will be in the same room since before Russia invaded Ukraine on 24 February.

South Africa and the Global South

But the G20 also includes developing and emerging countries from the Global South which are not aligned with the West against Russia on the Ukraine war and would not support the expulsion of Russia. Importantly, the meeting’s host and current chair of the G20, Indonesia, is one of those.  So is South Africa, which will be represented by International Relations and Cooperation Minister Naledi Pandor, who would certainly not support any kind of protest against Russia.

But if expelling Russia is likely to be off the table, what about some sort of protest? At the last G20 ministerial meeting in Washington in April, the finance ministers and central bank governors of the US, UK, Canada and Australia walked out in protest when their Russian counterparts spoke.

Could that happen again and would it jeopardise the global effort that seems to be required to address the major fallout of the Ukraine war, such as food shortages and rising prices?

John Kirton, director of the G20 Research Group at the University of Toronto, believes there will not be another walkout — and he certainly hopes there won’t be.

“No G7 or other member’s foreign minister has said they will walk out when Lavrov speaks,” he noted in a blog this week. Though he added in an interview with Daily Maverick that the Canadian foreign minister, Mélanie Joly, had said she would tell Lavrov: “I guess I’ll shake your hand — but get out of Ukraine.”

“There is a good reason for their foreign minister colleagues to stay at the table this time, to discuss the broad range of critical issues on the agenda,” Kirton said. “Those issues are led by the war in Ukraine, energy and food security, as priorities. Then come the resulting inflation, tariffs, US-China conflict over Taiwan, and, for the United States, climate change, health and narcotics.”

He added that another walkout on Russia’s invasion of Ukraine, the most divisive issue confronting the G20, “will have a diminishing value in signalling their dislike of Russia’s actions, especially with a repetition of this performative act in the heart of the Global South, where their narrative is far less appealing than it is in the North.

“Better to stay at the table, listen to what Lavrov says, and then vigorously refute his claims and state the factual Western narrative, in ways that appeal to the undecided or wavering Global South at the G20 table and beyond.”

The most vehement debate is likely to be about the causes of the global food crisis. Putin has sent out his diplomats around the world to sell the narrative that it is the Western sanctions against Russia that are responsible for the shortages in the supply of grains, vegetable oils and fertilisers which the world — and especially Africa — depend on so heavily from Russia and Ukraine. And therefore the West is also to blame for the steep spikes in prices.

Western nations deny this, noting the sanctions against Russia specifically exclude foods and fertilisers, and instead blame Russia for causing the shortages and the price hikes with its blockade on exports from Ukraine.

But if all the foreign ministers do stay in the room to discuss the impact of the war on food security and also global energy prices, the debate could aggravate existing divisions over the war rather than find common solutions.

Kirton notes that the meeting will also provide an opportunity for important one-on-one meetings between countries — such as the one already announced between Blinken and his Chinese counterpart, Wang Yi, where Blinken is likely to take Wang to task over China’s support for Russia and also perhaps express rising US concerns that Beijing may be moving closer to seizing Taiwan by force.

US officials have said that Blinken would not meet Lavrov formally, but have not ruled out the possibility of an informal meeting in Bali.

“We would like to see the Russians be serious about diplomacy,” State Department spokesperson Ned Price has said. “We have not seen that yet. We would like to have the Russians give us a reason to meet on a bilateral basis with them, with Foreign Minister Lavrov, but the only thing we have seen emanate from Moscow is more brutality and aggression against the people and country of Ukraine.”

US officials have also said Blinken would have direct talks in Bali with counterparts from countries that have differed with the West on the war — notably India, which has greatly increased its purchases of Russian oil, in defiance of Western efforts to deny Moscow revenues from oil.

It is not clear then if Blinken will also meet one-on-one with Pandor to discuss South Africa’s controversial “non-aligned” position on the war and its refusal to condemn Russia outright for its aggression against Ukraine.

Pandor’s office said she would meet some of her counterparts in side meetings in Bali over the next two days, but did not say who.

It said the collective G20 meeting would discuss “current geopolitical tensions across the world, their humanitarian as well as socioeconomic impacts and the role and contribution of the G20 in strengthening multilateralism”. DM