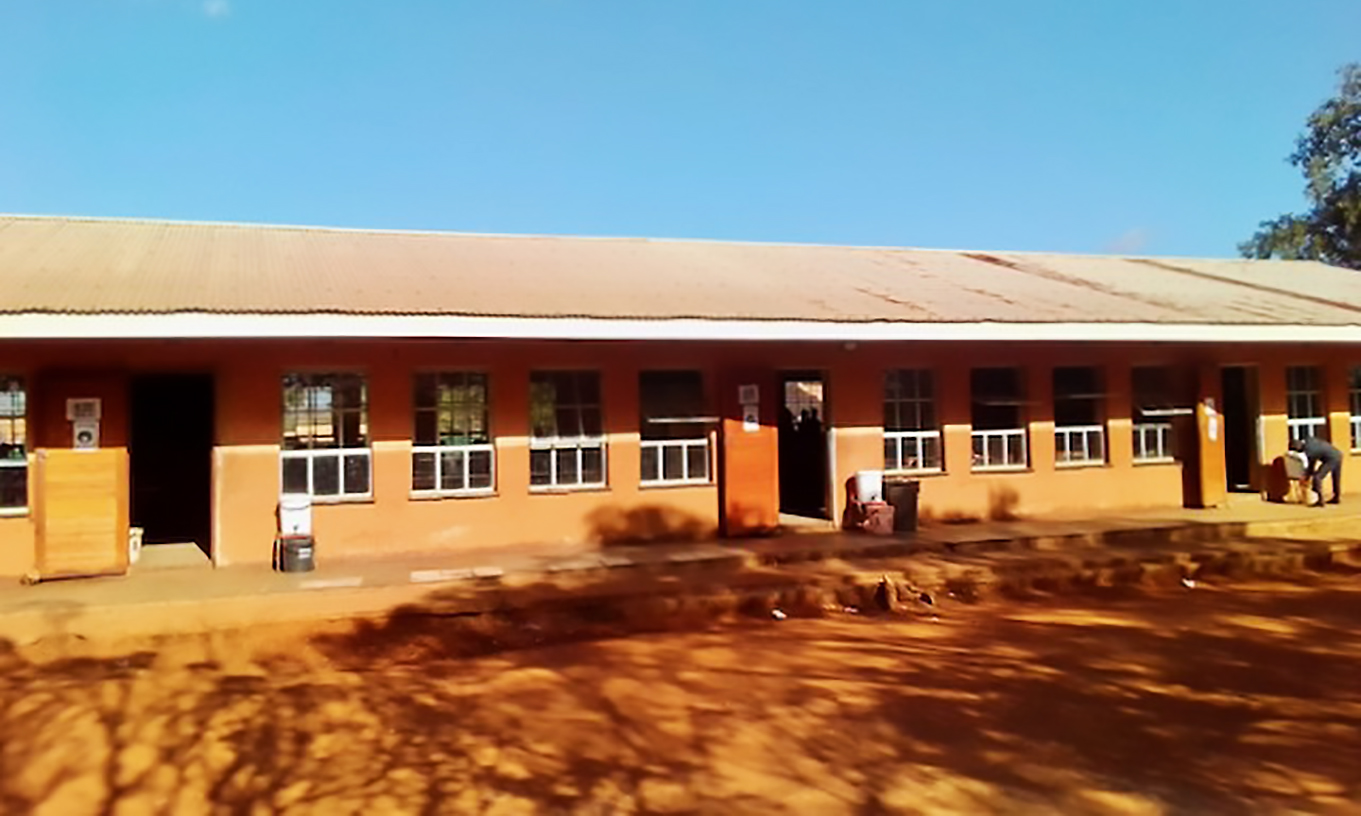 The roof of Mohokone Primary in Ga-Kgapane is rusted and leaking and the trusses are broken. (Photo: Ezekiel Kekana)

Education department says it will refurbish Mohokone Primary in 2023/4.

Frank Itswene, principal of Mohokone Primary in Ga-Kgapane village, says the roof of his school is a constant worry for him. He has pleaded for a new building with the education office for Mopani District, Limpopo, but has not received any support.

The rusting, leaking roof has broken wooden trusses. The ceiling in a mobile classroom, delivered in 2012, is collapsing above the learners – an accident waiting to happen.

“It is not safe at all. The learners are forever scared that the structure will fall on top of them,” says Eddie Machete, chairperson of the school governing body (SGB).

The school, in an impoverished section of Mohokone in the Greater Letaba Municipality, was built by the community in the 1980s. The community has long hoped that the provincial government would build them a proper school.

According to the Department of Basic Education mastersheet, the school has 260 learners and eight educators. Different grades share overcrowded classrooms.

GroundUp has reported on the state of pit toilets at the school. New toilets are still being constructed.

Machete says a series of education MECs have failed the learners, but he hopes recently-appointed Mavhungu Lerule-Ramakhanya will come and see for herself the state of the school.

Lerule-Ramakhanya replaced Polly Boshielo, seen as having failed to improve infrastructure in the province’s schools.

Mike Maringa, spokesperson for the new MEC, said the department is “aware of the infrastructure challenges at Mohokone primary”. Maringa said it is one of the schools listed for upgrade in the 2023/4 financial year. Classrooms will be refurbished, and new classrooms a small admin block and nutrition centre will be built.

Spokesperson for the Department of Employment and Labour in Limpopo Lerato Mashamba said inspectors would be sent to check whether the school meets safety regulations. The department has been closing school buildings which fail to meet occupational health standards. Ratšeke primary school was partially closed by inspectors. DM