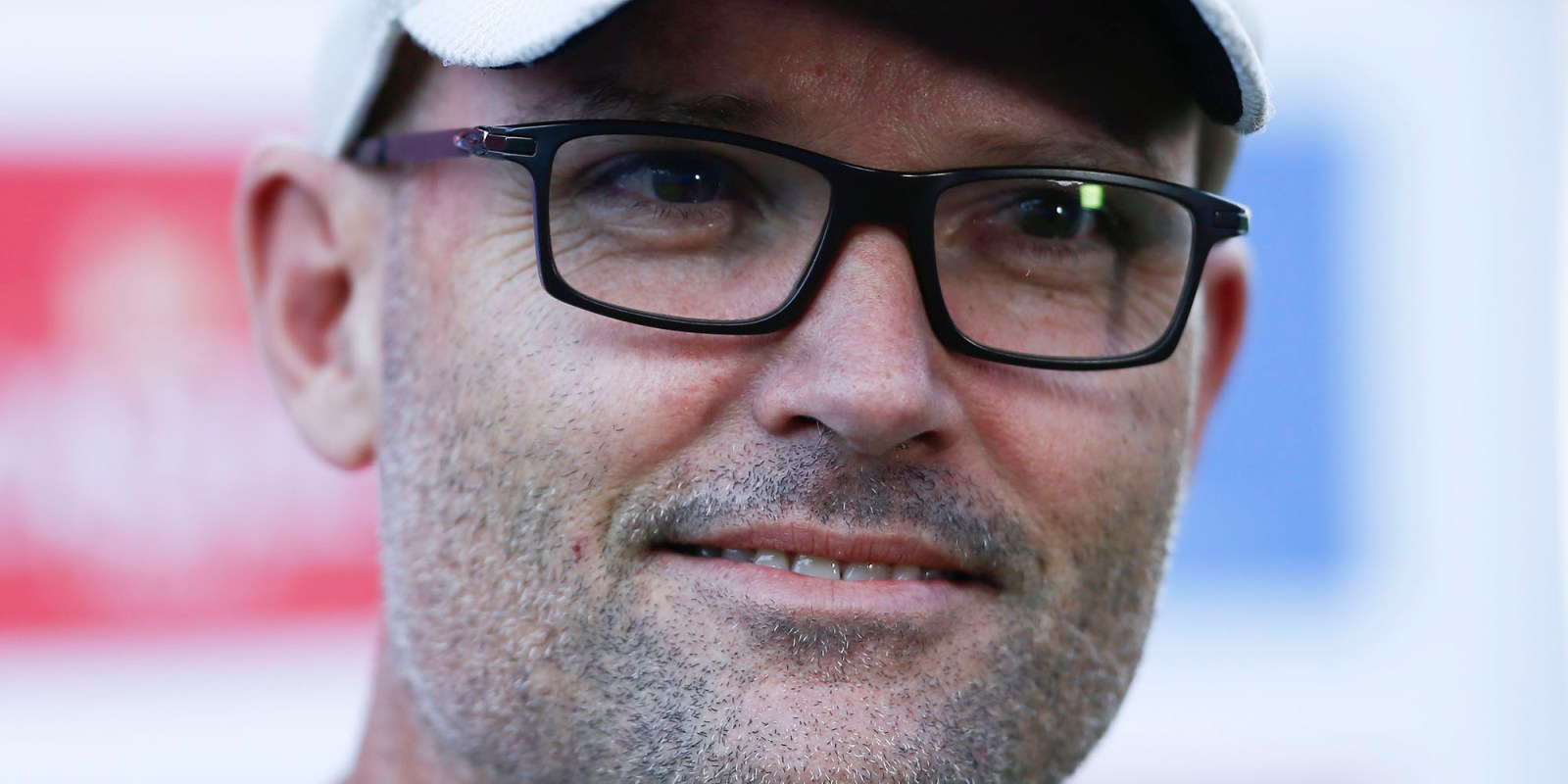 Whatever Jacques Nienaber’s methods achieve on the field in Bloemfontein, he will certainly have caused plenty of head scratching among his rival international coaches, who will now wonder what he’s up to and what kind of Springbok team they will face in the Rugby World Cup next year.

Defending the Rugby World Cup is far harder than winning it. The 2015 All Blacks is the only team to do it in the eight times the feat has been attempted since the second RWC in 1991.

Jacques Nienaber will know this better than anyone else, which is why his extraordinary, radical team selection for the second Wales Test this week makes immaculate sense.

SA rugby selectors have turned things over before in a panic (read Dugald Macdonald’s recent, excellent book “Ja-Nee” to see how badly that played out against the all-conquering 1974 Lions), but never by choice. Consistency and “no cheap caps” have always been the mantras.

The global rap against Bok rugby is that it’s utterly predictable — highly effective when done well, but you always know who and what is coming at you.

Now, suddenly, we have 14 changes (and 19 in the 23) for an important game against A-list opposition after a win, albeit a narrow and fortunate 32-29 victory in the first Test.

The last coach to do anything this far out of national character was Harry Viljoen (remember him?) when he forbade the team skippered by Andre Vos (remember him?) from kicking the ball in a bizarre test in Buenos Aires in 2000.

The Boks romped off to a huge lead and then predictably ran out of gas from a constant running game they weren’t used to — and stumbled over the line 37-33.

Whatever Nienaber’s methods achieve on the field in Bloemfontein, he will certainly have caused plenty of head scratching among his rival international coaches, who will now wonder what he’s up to and what kind of Bok team they will face next year.

If you look at that lone successful RWC title defence in detail, the 2015 All Blacks had a new coach, with Steve Hansen replacing Graham Henry and a majority of new players.

Only seven of the starting XV in 2015 started in 2011 and only three of the subs were featuring again. The centre pairing (Conrad Smith and Ma’a Nonu) and the back row (Kieran Read, Richie McCaw and Jerome Kaino) were the two units left intact.

And, in the electric skill and pace of Beauden Barrett, they had found a new game-changer off the bench. This was a team with fresh motivation, presenting different challenges to the opposition. It was not a simple cut-and-paste job from four years earlier.

And there are lessons to be learnt from some notable failures to defend the RWC crown.

Bob Dwyer coached the Wallabies to glory in 1991 (check out on YouTube Tim Horan’s try from a no-look David Campese pass in the semi against the All Blacks to see why that team is seen as so special) and he came to SA in 1995 with 11 of his title-winning side in the squad confidently expecting to repeat the feat.

The Boks famously klapped them in the opener at Newlands, and then a much tougher-minded English team than the one they had faced in the 1991 final sorted the Australians out in extra time in the quarters. The consensus was that the Wallabies were complacent and had not shaken themselves up enough.

Nick Mallett’s 1999 Boks were a new look from 1995, with only three survivors from Kitch Christie’s team in the starting XV four years later, and were all-conquering, but they peaked too soon and then shook themselves up too much on the eve of the tournament with the infamous Gary Teichmann captaincy saga.

And the 2019 All Blacks, looking for a three-peat, as the Americans call it, had changed some personnel, but not their coach, and were too comfortably ripe for disruption by an exuberant English performance in the semis.

So, if history has a valid voice and is not the “bunk” that Henry Ford famously proclaimed it to be, to defend their title the Boks have some boxes to tick.

First, change the coach, which we have done. Genius or not, the players would have got very tired of Rassie Erasmus’ voice. “Let’s just f… them up” was funny and obviously effective in Japan. Four years on, it would be complacent, especially against the massively physical French favourites.

Second, history orders Jacques to turn over the team, even just for the sake of it. At least seven new starters from 2019 should be the target — maybe more. If in doubt, go with the bold and the new rather than the tried and the tested.

Third, the past demands that the coach becomes a bit of a loose cannon. In business jargon, be a disruptor. Unsettle your own camp and the opposition coaching boxes. This team selection is a very good start but, on the field, we need something or someone no one is expecting.

But the most important requirement for the coach is luck. He has had none so far with a brutal draw, which means then hosts France or NZ in the RWC quarters.

But if the sporting gods (or devils) see him right in terms of injuries, referees, cards, the weather and the bounce of the confounded ball, then maybe Nienaber can kick rugby history to touch. DM

Mike Wills is a journalist and talk show host.