After the Bell: One in 10 SA companies may delist this...

One in 10 SA companies may delist this year – why? 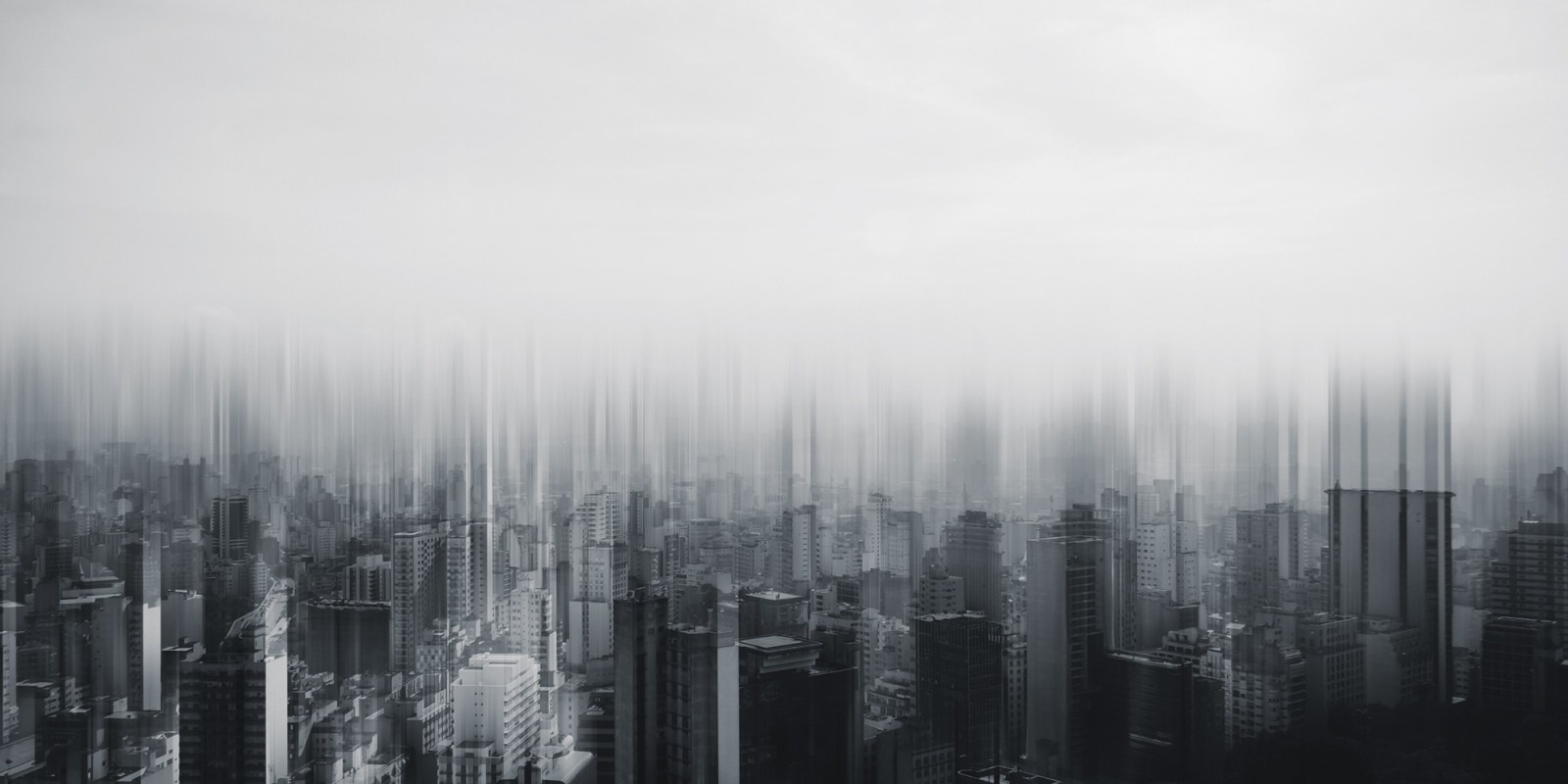 Does the JSE have a listings crisis? The simple answer is yes, big time. The trickier question is, why?

Business development specialist Paul Miller of the consultancy AmaranthCX, an occasional Daily Maverick columnist, has produced a scary piece of research: One in 10 South African listed companies is expected to delist from SA exchanges in 2022.

If you want to see the list, it is here.

His list basically works like this: South Africa had 332 listed companies at the beginning of 2022 — across the JSE and the three challenger stock exchanges which host primary listings. Of those, 18 companies have already delisted this year, and 14 are in the formal process of delisting or are subject to corporate action that is likely to result in their delisting.

In addition, 16 companies are suspended from trading or have not been able to publish their financial results. A few are fighting hard to get their listings reinstated. A significant number of these companies are likely to be delisted at some point, Miller says.

That suggests that at least 32 — perhaps more — companies will delist from South African stock exchanges in 2022. It also means the number of stocks has been shrinking for seven straight years, “so this delisting number is getting very significant in percentage terms”, Miller writes. You don’t say.

There were six new listings in the first half of this year, three on the JSE and three on the CTSE, the Cape Town exchange, but two were transfers between exchanges, so that is four new listings. There are at least eight known listings in the pipeline, some of which could be noteworthy. These include African Bank, Avis Budget Southern Africa, Copper360, Coca-Cola Beverages Africa, Fidelity Services, Cilo Cybin, Premier Foods, and possibly Telkom’s Swiftnet. But with the markets in turmoil, there is a good chance these will be pushed into next year.

The whole point of listing a company is to tap financial markets to finance growth. When growth disappears, so do listings.

But it’s a bit more complicated than that. SA has a very top-heavy market. Normally, you would expect smaller companies to grow faster for all kinds of reasons. They are more nimble; they typically are more attuned to a new business sector; often they are disruptors. In the modern world, they are probably tech companies, which often tick, to a greater or less extent, all three of those boxes.

Bigger companies find it harder to grow faster, partly because they are more established and often more mature in their individual life cycles. And partly because the larger you get, the harder it is to grow, simply because you are big in the first place.

The easiest way to see this is on the London Stock Exchange, where the FTSE 250 typically outperforms, often by large margins, the FTSE 100. The FTSE 250 is all the companies on the exchange from 101 to 350 by market capitalisation. Oddly enough, now is not one of those times. But if your starting point is March 2020 after stocks all collapsed as Covid-19 hit, then, as of September 2021, the FTSE 100 was up 25% but the FTSE 250 was up 70%.

Compare that with the JSE, and you can see the pattern is very different. As it happens, both the JSE Top 40 and the JSE Mid Cap are still up about 50% since the 2020 collapse. But the indices run concurrently; sometimes the Mid Cap index pulls ahead of the Top 40, but not often.

Fund managers in SA find it really difficult to get behind small and medium-sized companies. Partly, I think, it’s just because the market is too small. And to be effective, brokers, fund managers and investment banks have to put some effort into analysing small companies, but they just don’t have the resources.

Miller himself has written poignantly about the problems here, and he proposes some fixes. He does blame, to a certain extent, our 11 dominant investing institutions for just not doing enough.

“We have reached a point where most of those responsible for more than 81% of all institutional funds in SA have washed their hands of companies with market capitalisations of below R11bn or so — the approximate cut-off for the largest 100 companies.”

I think he is right, but there is a larger problem that sits behind this. And the problem is that SA’s policy environment for investment is ratty. Tax rates are now pretty high, government intervention is extreme and often poorly thought out and terribly implemented, and the focus is often not on international excellence but on local, protected markets. Companies most able to adapt to these circumstances are the ones that are older and bigger, which have sunk costs and have, over the years, developed large moats to protect them from upstarts.

Often you hear the government complaining about the lack of competition in SA; sometimes that is true, and sometimes it is not. But both the cause and the solution lie largely in their own hands. BM/DM