EU Parliament to vote on ‘green’ gas and nuclear ru...

EU Parliament to vote on ‘green’ gas and nuclear rules 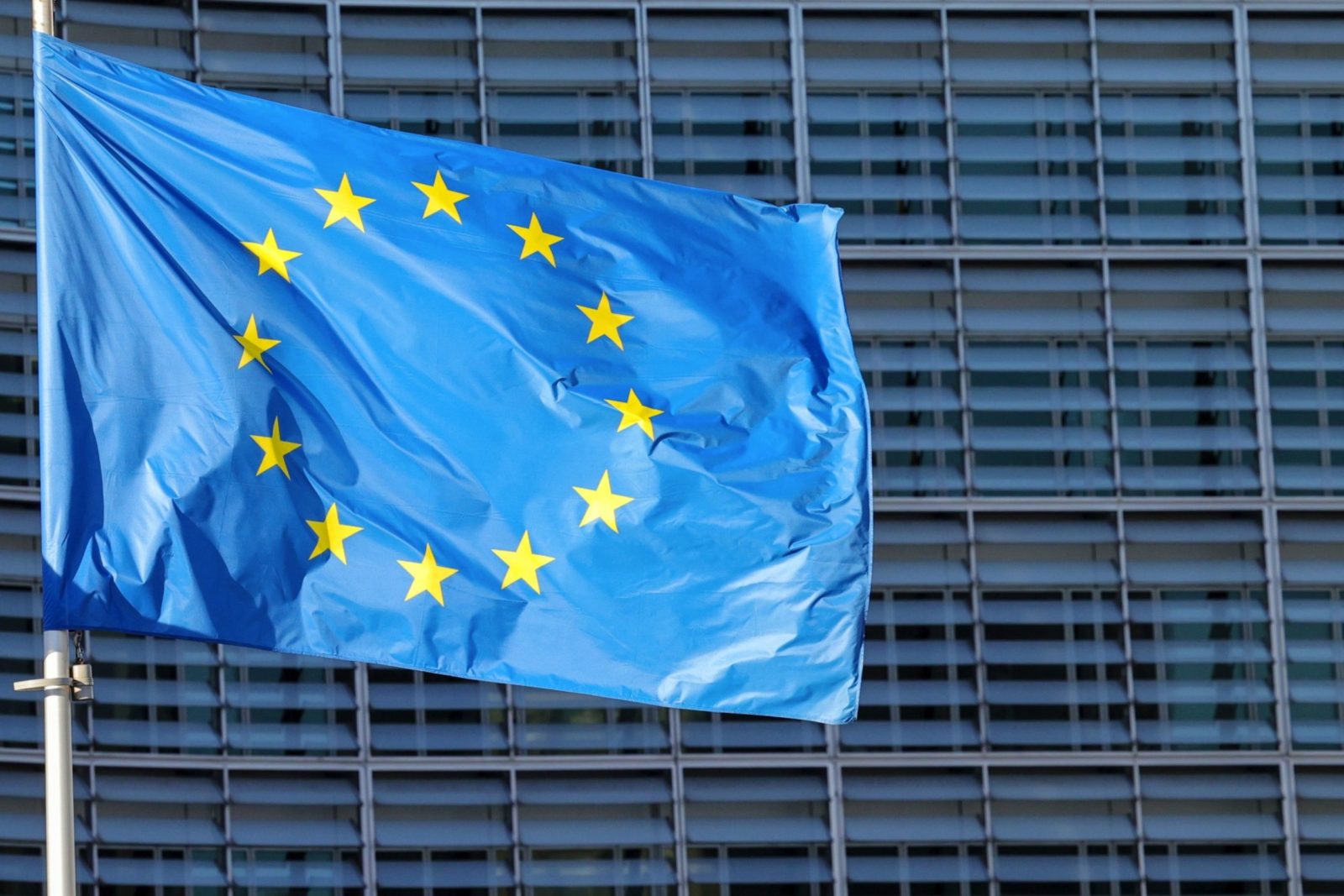 Nuclear-reliant France has strongly supported the proposal, alongside pro-gas states like Poland. Opponents include anti-nuclear Germany, and those such as Denmark that say it is not credible to label CO2-emitting gas as climate-friendly.

The European Parliament will decide on Wednesday whether to block or accept an EU law labelling investments in gas and nuclear power plants as climate-friendly, which has exposed deep rifts between countries over how to fight climate change.

The parliament will decide whether to veto the European Commission’s proposal to add gas and nuclear power plants to the European Union “taxonomy”, a list of economic activities that investors can label and market as green in the EU.

EU officials expect a tight vote. A total of 353 lawmakers – just over half of the 705 in the full parliament – would need to reject the EU rules. Voting must be done in person, so the handful of lawmakers off sick with Covid-19 has further tightened the ballot.

The parliament will vote at midday.

With its taxonomy, the EU aims to clear up the murky world of sustainable investing, by ensuring that any financial products making eco-friendly claims adhere to strict standards.

“There will be no greenwashing,” EU financial services chief Mairead McGuinness said on Tuesday.

But the debate over gas and nuclear rules – which Brussels delayed by a year and redrafted multiple times amid lobbying by governments and industries – has put politicians at loggerheads over which fuels to incentivise, as Europe strives to hit climate goals and wean itself off Russian gas at the same time.

“We cannot let this happen, otherwise we will be tied to fossil energy long after we should have phased it out,” said lawmaker Linea Sogaard-Lidell of the centrist Renew political group and an opponent of the rules.

Nuclear energy is free from CO2 emissions, but produces radioactive waste. Gas is a fossil fuel that produces planet-warming emissions, but is viewed by some EU countries as a route out of dirtier coal.

Conservative lawmaker Pernille Weiss, a supporter, warned that failure to incentivise gas and nuclear investments would “tie down the European Union to coal and oil” and make it harder to cut planet-warming emissions.

Lawmakers also disagree on how the law will impact financial markets, with some warning that gas and nuclear projects could face higher capital costs if they are denied “green” status.

Others suggest the taxonomy’s political symbolism far outweighs the impact it will have on investors, since the law does not prohibit investments in activities without the green label.

Nuclear-reliant France has strongly supported the proposal, alongside pro-gas states like Poland. Opponents include anti-nuclear Germany, and those such as Denmark that say it is not credible to label CO2-emitting gas as climate-friendly.

Some EU lawmakers, the governments of Austria and Luxembourg and climate campaigners have threatened to take legal action if the EU proposal becomes law. BM