What pineapple alcohol tells us about being South Afric... 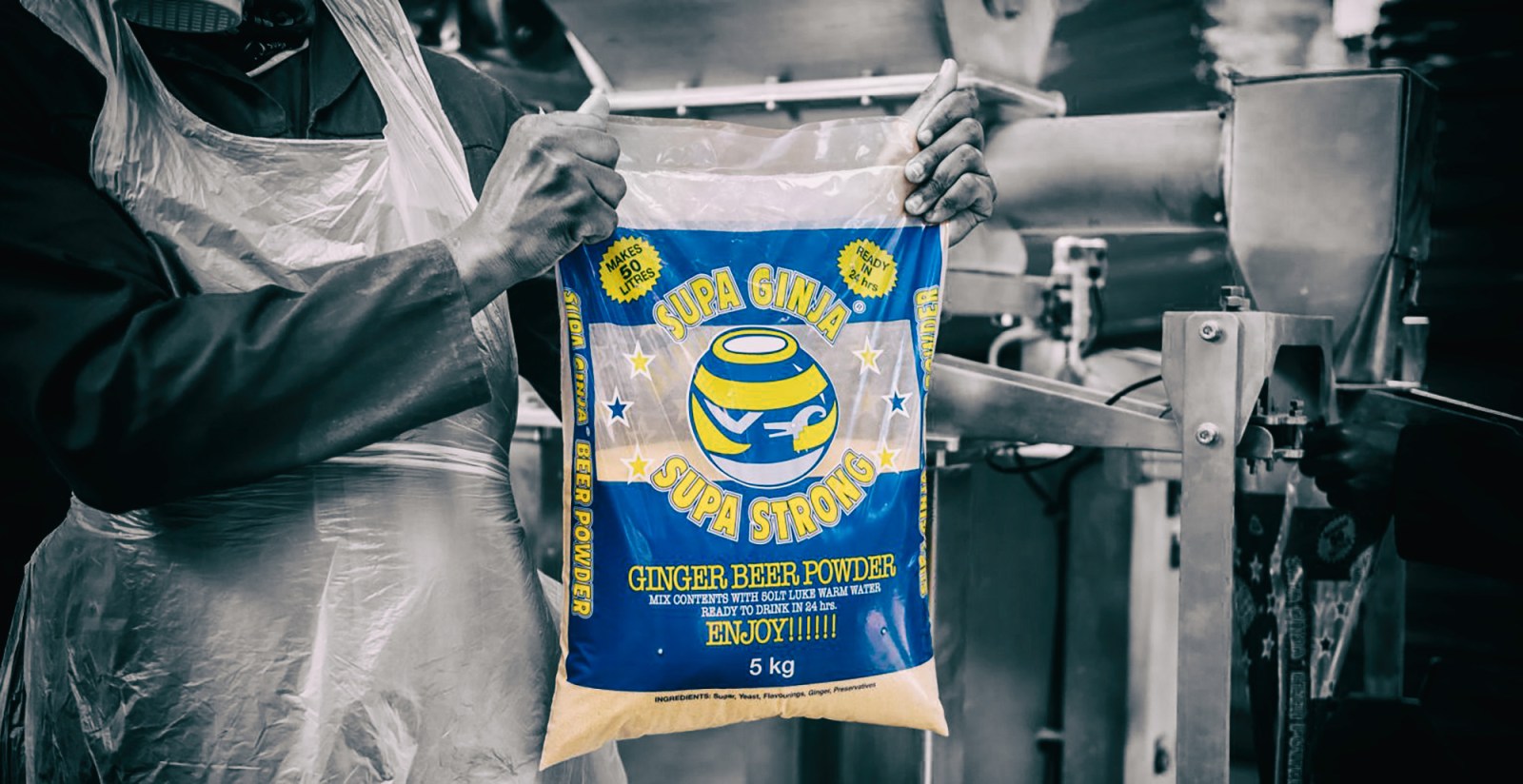 Lots of strange things happened during lockdown, but perhaps the oddest affected the fate of the pineapple. Many times during the Covid pandemic, you could not buy, for love or money, the smallest pineapple.

At first thought, it was a seasonal issue, or there was some grand supply chain constriction problem — like with paper towels or hand cleansers. Then I saw large plastic buckets being sold with a packet of yeast stuck on the outside with sticky tape. And finally, it dawned. Brewing.

Pineapples, it turns out, make amazing brews because they are very high in sugar and store yeast on their skins. You just chop them up and put them in a pot. There is another advantage; you end up with an alcoholic beverage in less than 24 hours. Ordinary beer normally takes about seven days to brew.

And, as night follows day, someone thought of a way to make a buck out of this. In 2008, Johan Pretorius started a ginger beer and pineapple juice powder brand called Supa Ginja.

Apparently, he started the company with R50,000 in the classic locale — his garage. The company put out a press release today announcing that it now has an annual turnover of R250-million and 200 employees. The company has done a deal with Shoprite to take the brand to countries outside the South African region.

The brew is not sold overtly as an alcoholic beverage but, helpfully, there is a traditional beer brewing pot on the packet and it’s marked with the hashtag #supa strong. You get the idea.

And if you go on to YouTube, there are a few extremely funny videos of very drunk people trying to teach you how to make alcoholic beer with your Supa Ginja powder.

Pretorius is slightly coy about the effect of the alcohol bans during lockdown. “The demand for our product would spike during lockdown and then decline again after it was lifted.” Well, that makes sense.

“But what lockdown really did for us was to get the product’s name into the market. All the profit we made during lockdown was put into marketing, and that is where we really banked on our growth,” he is quoted saying in the press release.

The idea of a new company being spawned by Covid constitutes a sliver of a silver lining to a dark cloud. But what really tickles me is what it says about South Africans; the “maak a plan” culture is still alive and well.

It’s so funny and so serious at the same time that the immediate reaction to government over-reach in South Africa was ordinary people instantly taking things into their own hands. The Mother Grundys in government — who patronisingly wanted to teach us how to behave and part us from our beloved drink — now know precisely where to get off

Yet it’s worrying too. There are health risks to home brewing. And more importantly, the same culture that drives people to make their own beer also stands behind the careless dismissal of everything from traffic regulations to health regulations.

Oddly, what Supa Ginja tells us is that South Africans will not be bullied. But they will not be guided either. BM/DM