What happens when we stop paying the price of social me...

What happens when you stop paying the price of social media 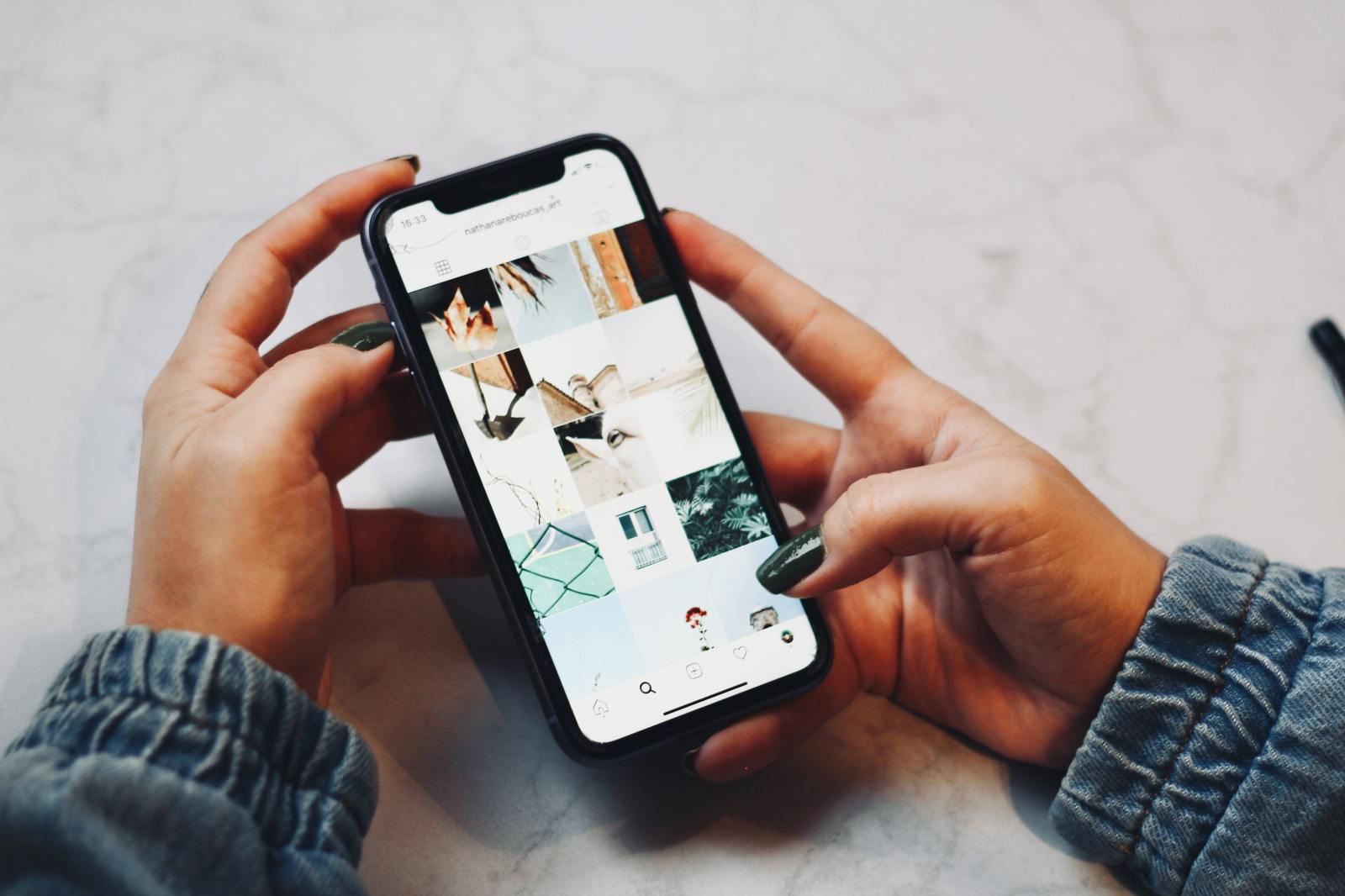 When Florence de Vries deleted her social media apps, she realised she had spent 10 years buying into ‘the age of no reason’, which had nearly robbed her of an invaluable orientation toward time, history and memory.

A quiet student recently stood in the middle of an uproarious gathering with his head bowed, intently flipping through his phone. Around him, his peers were posting selfies wearing splashes of cheery, colourful and mismatched items on reels and stories as part of a national campaign to raise awareness about the mental health challenges people face globally.

I walked over and asked him what’s up. “I deleted all my social media apps ahead of the exams,” he said, clearly pained at the idea of having to download any of it for the sole purpose of a post.

I thought about that student for quite some time afterwards. Not only because he was so evidently invested in his academic performance, but also because I had done exactly the same thing 10 months previously, with not a single exam in sight.

In a recent essay in The Atlantic, titled “Why the Past 10 years of American Life Have Been Uniquely Stupid”, Jonathan Haidt posits that social media has (in the years since 2009, at least) weakened the three major forces collectively upholding successful democracies: social capital, strong institutions and shared stories.

“Misinformation, echo chambers and perpetual outrage” seem to be the best arsenal for this otherworldly coup threatening to trickle-topple well-functioning democracies.

There is not a shadow of a doubt that the social media era is the head usher of unprecedented, life-altering and overdue movements such as #MeToo and #BlackLivesMatter — both having unleashed juggernauts clad in two-piece suits cut primarily from representation and language.

But it is Haidt’s reflection on the rise of the “performative self” on these networks — sometimes shouty, sometimes show-offy — I find most compelling. Social media, he writes, is “almost perfectly designed to bring out both our most moralistic and least reflective selves”.

This revelation is hardly climate science, but it did take me just over a decade to realise how different my life in this orbit would have been if I were, say, 10 years younger.

Social media (and all its purported intrigues such as TikTok CEOs and cancelled people) did not exist in my formative years — and were it not for the enthralling intersection of Bordieu’s social capital with Sartre’s existential project, I’d most likely never have fashioned public personal palimpsests with such alacrity.

For people like the student on a social media hiatus, these platforms have tapped into previously unheard-of reserves for written and photographed filters that likely serve as codes for all manners of romantic, collegial, professional or general interactions.

A 2022 study by Nature showed social media networks fulfil myriad psychosocial needs among younger people, including social capital benefits, solidarity and support, both in times of normalcy and crisis.

Even so, I have witnessed the extreme emotional distress that “moralistic” online behaviour can cause. In one specific case I am familiar with, the person on the receiving end of these missives died by suicide.

“A successful attack attracts a barrage of likes and follow-on strikes,” writes Haidt. World views, crime, deep friendships, hateful acts and real-life ambitions are all constituted in these spaces every day. Almost all of it is wholly (and inexplicably) valid.

On social media, we tend to be both “advocates” and “posers” in what can be considered the most opaque chapter of the knowledge era. We have never been more aware of the value of good frames and retouch filters in the name of documenting memories and activism. We are doing the utmost with aplomb … on the very same networks that suppress our “likes” in an attempt to spare our feelings — a bizarre stopgap for the avalanche of mental distress social media is known to cause.

A few months after I signed off social media networks, I found the quiet that my extremely crowded interior world had stuffed into a corner. I found perfumed notes written by hand and Fujifilm packets full of old-school printed photographs.

I found long drives without stopping for a sunset shot and diary entries filled with events, thoughts and feelings that only I had ever had the opportunity to read (and judge).

For 10 years, I had had hundreds of conversations employing only GIFs, filters and wilfully omitting a response. For more than a decade, I suffocated under the weight of balancing this carte blanche with (self-imposed) restraint, but I persevered and played host to hundreds of unwelcome people, interactions and thoughts with latent resentment.

The most significant discovery, however, dislodged itself from within my psyche and was lying in wait. Nearly one year after deleting my social media apps, people I hardly knew (any more or at all) disappeared from my visceral dreams and it was only after this inadvertent sacking of superfluous extras in my dream cast, that I realised how deep this thing can run.

The photos of a holiday that nearly ended a friendship with the uninvited friend, the banal concept of follower-content ratios as a social barometer and the fatuousness of a lingering conversation that hung suspended from just before my 21st birthday.

My “most moralistic and least reflective self” had conjured an unfathomable strain in the form of digital palimpsests overwriting and disfiguring parts of my worldview. I had bought into the age of no reason and it nearly cost me my priceless orientation toward time, history and memory itself. DM168

Florence de Vries is a journalist, poet and communications specialist.