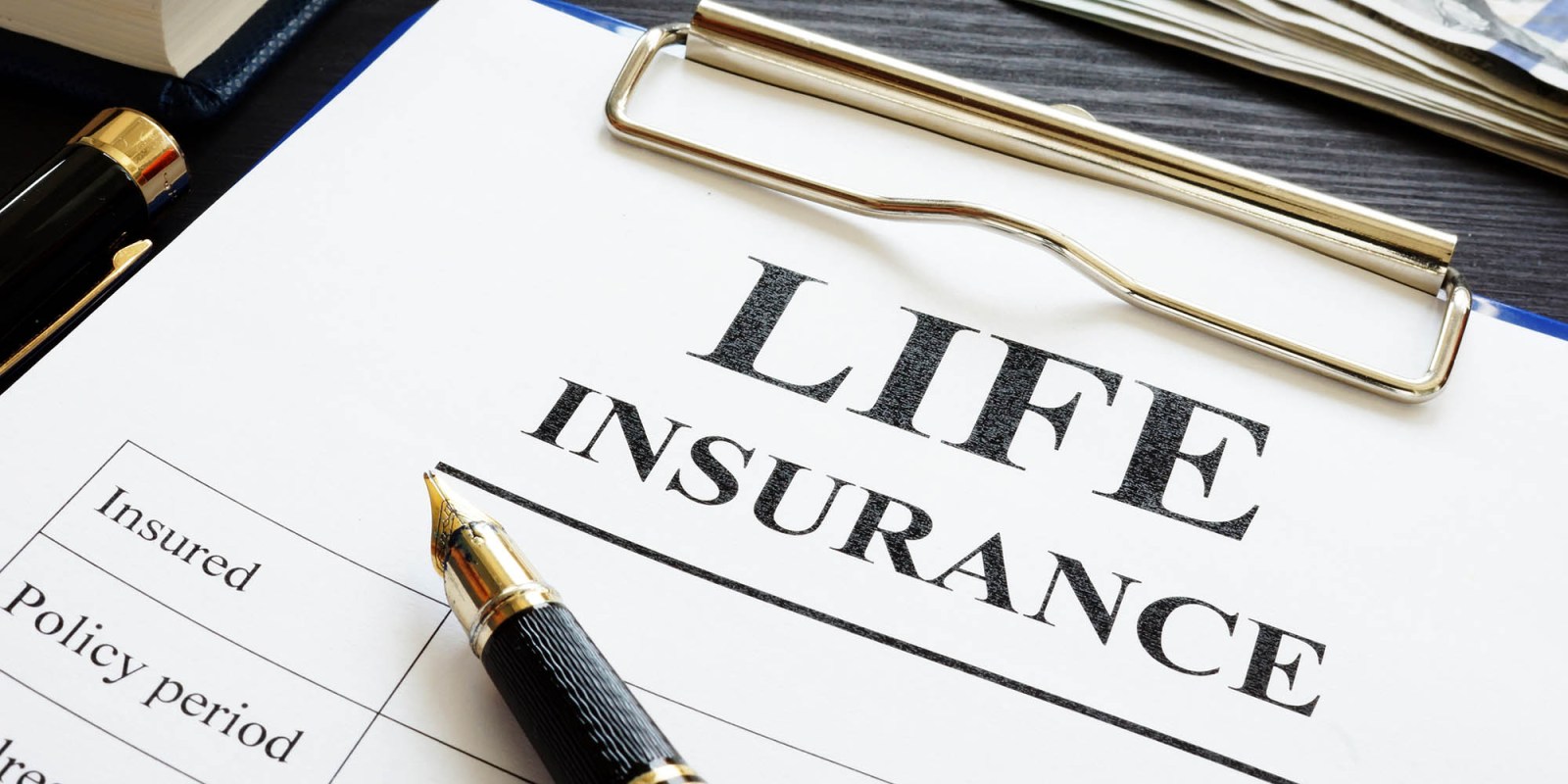 In many cases, particularly with life insurance policies, insurers are often unable to trace beneficiaries who are due a payout because their contact details have not been updated, or the beneficiaries are not aware that they are even listed as a policy beneficiary.

Life insurers were sitting with unclaimed assets of as much as R33.5-billion last year. This mindboggling figure encompassed insurance policies and investment policies that beneficiaries, heirs and investors failed to claim.

According to the Association for Savings and Investment South Africa, the assets were held in 77,790 risk policies, savings and investment policies, annuity policies and accounts in Collective Investment Scheme (CIS) portfolios such as unit trust funds.

In many cases, particularly with life insurance policies, insurers are often unable to trace beneficiaries who are due a payout because their contact details have not been updated, or the beneficiaries are not aware that they are even listed as a policy beneficiary.

Rosemary Lightbody, a senior policy adviser at Asisa, says that at the beginning of 2021, Asisa members were faced with tracing the legal owners of R32.3-billion in unclaimed assets. Tracing efforts initially reduced this amount by R22.7-billion to R9.6-billion, but then another R23.8-billion of assets across 60,837 policies and investment accounts were unclaimed during 2021. As a result, the total unclaimed assets held on behalf of policyholders, beneficiaries, investors and heirs amounted to R33.5-billion at the end of December 2021.

However, some life insurers such as FNB Life and Liberty have adopted a more proactive approach. Lee Bromfield, the chief executive of FNB Life, says the insurer recently reached the milestone of R500-million paid out in proactive claims since 2018. The insurer proactively analyses data from the National Population Registry and cross-references this with its client base so that it can pay out beneficiaries as soon as a policyholder dies.

Liberty downloads the death register from the Department of Home Affairs weekly and then cross-checks this with its policyholder base so that beneficiaries can be proactively paid out before they even file a claim.

“Our positive experience can also be traced back to financial advisers who play a vital role in ensuring that beneficiary details are updated on policies each year,” says Tumi Mothoagae, head of claims at Liberty.

Lightbody notes that Asisa member companies have agreed to waive their rights in terms of the Prescription Act, which would normally allow them to cancel an individual’s right to claim an unpaid amount after three years. This commitment is outlined in the Asisa Standard on Unclaimed Assets, which guides member companies on how to treat unclaimed assets and encourages the use of enhanced tracing procedures so as to keep unclaimed assets at a minimum.

The first principle of the Asisa Standard on Unclaimed Assets is that: A customer’s right to an unclaimed asset remains until the claim is paid or the asset returned, regardless of the time frame, and unclaimed assets should not become the property of the product provider or its shareholders.

Lightbody says it is not always obvious that policyholders or investors have forgotten about their assets or that heirs and beneficiaries are unaware of a valid claim. For this reason, the standard does not define unclaimed assets, but expects insurers to investigate the circumstances.

“When customers reach an advanced age, for example, our members cannot make the assumption that they have died. They may be alive and well and wanting their policies and investments to remain in place, or they may have passed away and their beneficiaries and heirs were unaware that a policy or investment existed.”

Insurers are expected to try to make telephonic and electronic contact with customers following a trigger event such as a death, to try to trace customers via internet and social media searches, and to engage external tracing agencies. Asisa member companies are specifically required to retain records that allow the tracing process to be audited and verified by the company’s internal compliance and audit functions.

Once an Asisa member company concludes that all reasonable efforts to trace the customer, heirs or beneficiaries have been exhausted over a three-year period, the assets may be utilised for socially responsible investments with commercial returns, such as enterprise supplier development funds. However, valid claims in respect of those assets will still be met.