Plugging the infrastructure gap with your retirement fu...

Plugging the infrastructure gap with your retirement funds 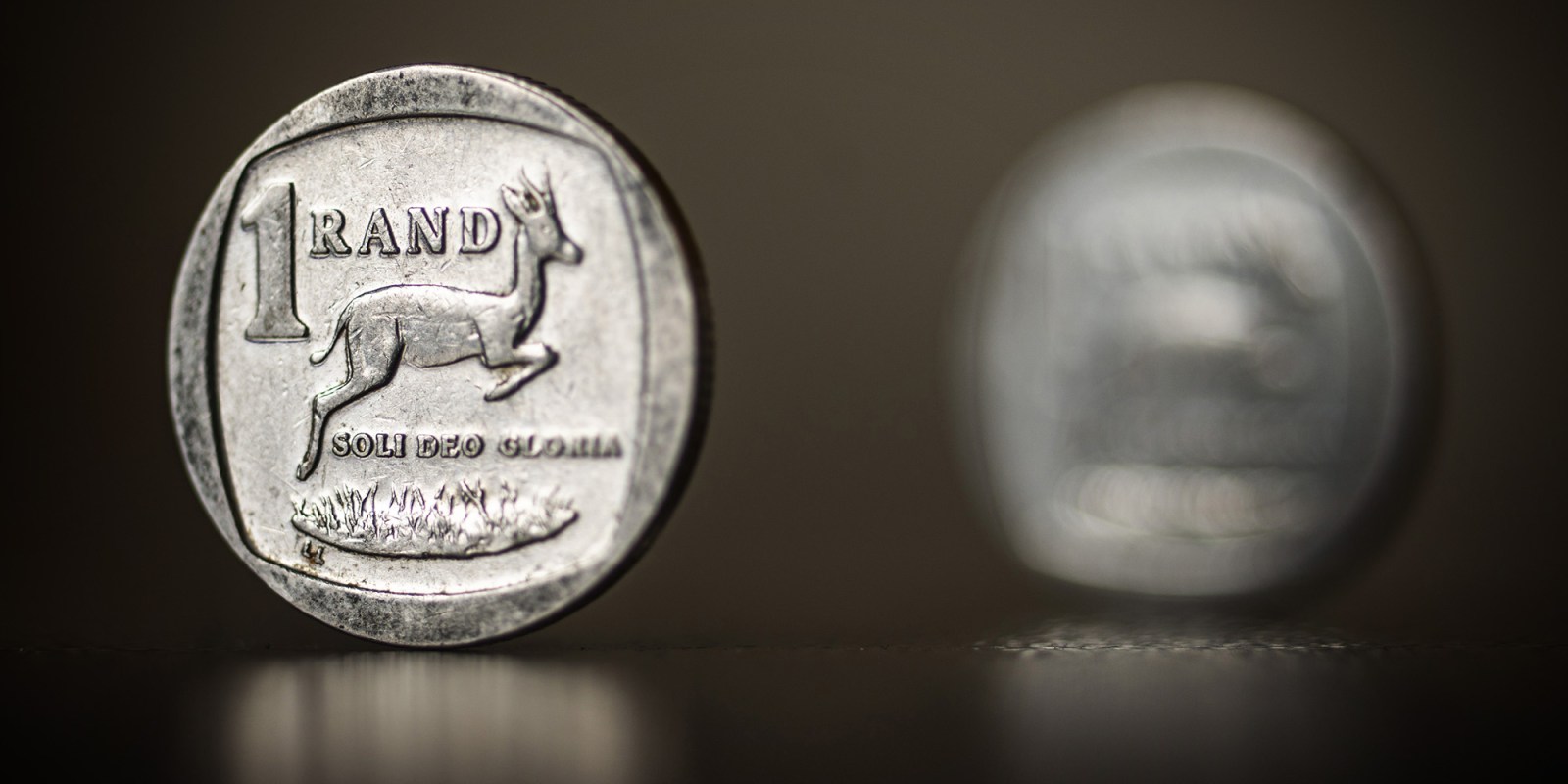 Assuming the infrastructure project is bankable and viable, and not developed by the creators of Medupi and Kusile, there is no reason why investors should worry.

South Africa’s lack of investment in infrastructure is half that of the developed world’s, and a third of emerging market powerhouses like China. It is the reason SA’s economic growth lags behind economies that are a fraction of its size and sophistication. And, on a tangible level, it is the reason the lights have been off for the better part of the past week.

In a nutshell, the key amendments introduce a new definition of infrastructure, (a new asset class, if you will), and set a limit of 45% for exposure to infrastructure investment.

Currently, the regulation does not define infrastructure as a specific category, and infrastructure investment is spread across several asset classes such as equity, bonds, loans and private equity.

“The changes were largely driven by National Treasury’s aim to create a more enabling legislation for retirement funds to invest in infrastructure and related assets, notwithstanding the fact that funds could previously invest in these opportunities off the back of Regulation 28’s unlisted asset allowance of 35%,” says Jason Lightfoot, portfolio manager of the Futuregrowth Infrastructure & Development Bond Fund.

To further facilitate the investment in infrastructure and economic development, the limit between hedge funds and private equity has been split. There will now be a separate and higher allocation to private equity assets, which is 15%, increased from 10%.

Like many institutional investors, Futuregrowth supports the drive to make retirement funds more aware of alpha-adding opportunities in this space.

“Specifically, it highlights the real role that the retirement fund industry can play in assisting economic growth through such investments while earning risk-adjusted returns,” he says.

However, there is one caveat. While the intention of the amendments is to encourage investment in the likes of power stations, dams and toll roads, the definition of infrastructure may be too broad.

“We are of the view that the final definition of infrastructure as now defined within Regulation 28 is broad and, as a result, could have unintended consequences,” he says.

For instance, listed instruments (both equity and debt) could be considered infrastructure (such as MTN, Vodacom and Netcare), which is problematic given that National Treasury has placed an overall 45% cap on infrastructure investments.

“It is therefore likely that many retirement funds will bump into these limits very quickly without the release of any guiding principles from National Treasury on what is considered infrastructure,” he says.

There is also a new obligation on retirement funds to report on their top 20 infrastructure assets in terms of a new table which will give the National Treasury insight into allocations to infrastructure.

Whether this will dramatically change the dataset on SA’s infrastructure investment is debatable, as this data is already collected by the Association for Savings and Investment, SA.

What there is no debating is the size of the infrastructure funding shortfall. This is estimated about R1.8-trillion over the next two decades, and encapsulates a range of infrastructure and developmental projects.

“Pension funds can play a meaningful role in this regard — particularly those that haven’t made much investment in this sector due to lack of understanding or fear,” Lightfoot says.

The other bottleneck is the shortage of bankable projects, a challenge that the much-vaunted Presidential Infrastructure Coordinating Commission aims to address.

The latest amendments follow changes made earlier this year to regulations governing offshore allocations. The previous offshore allocation was 30%, with an additional 10% allocated to Africa. However, fund managers can now invest up to 45% of investors’ retirement savings in offshore equity, cash and bonds.  So, effectively, investment in the US can go from 30% to 45%.

What hasn’t changed, notes investment advisory house JustOneLap, is a retirement product’s maximum exposure to equity, which still sits at 75%.

What also hasn’t changed is Treasury’s caution around crypto.

“Retirement funds will continue to be prohibited from investing in crypto assets. The excessive volatility and unregulated nature of crypto assets require a prudent approach, as recent market volatility in such assets demonstrates,” the media statement says.

A limit of 25% has been imposed across all asset classes to limit exposure of retirement funds to any one entity (company), not just infrastructure.

However, one exception to the per entity limit is debt instruments issued by, and loans to, the Government of the Republic and any debt or loan guaranteed by the Republic. DM/BM