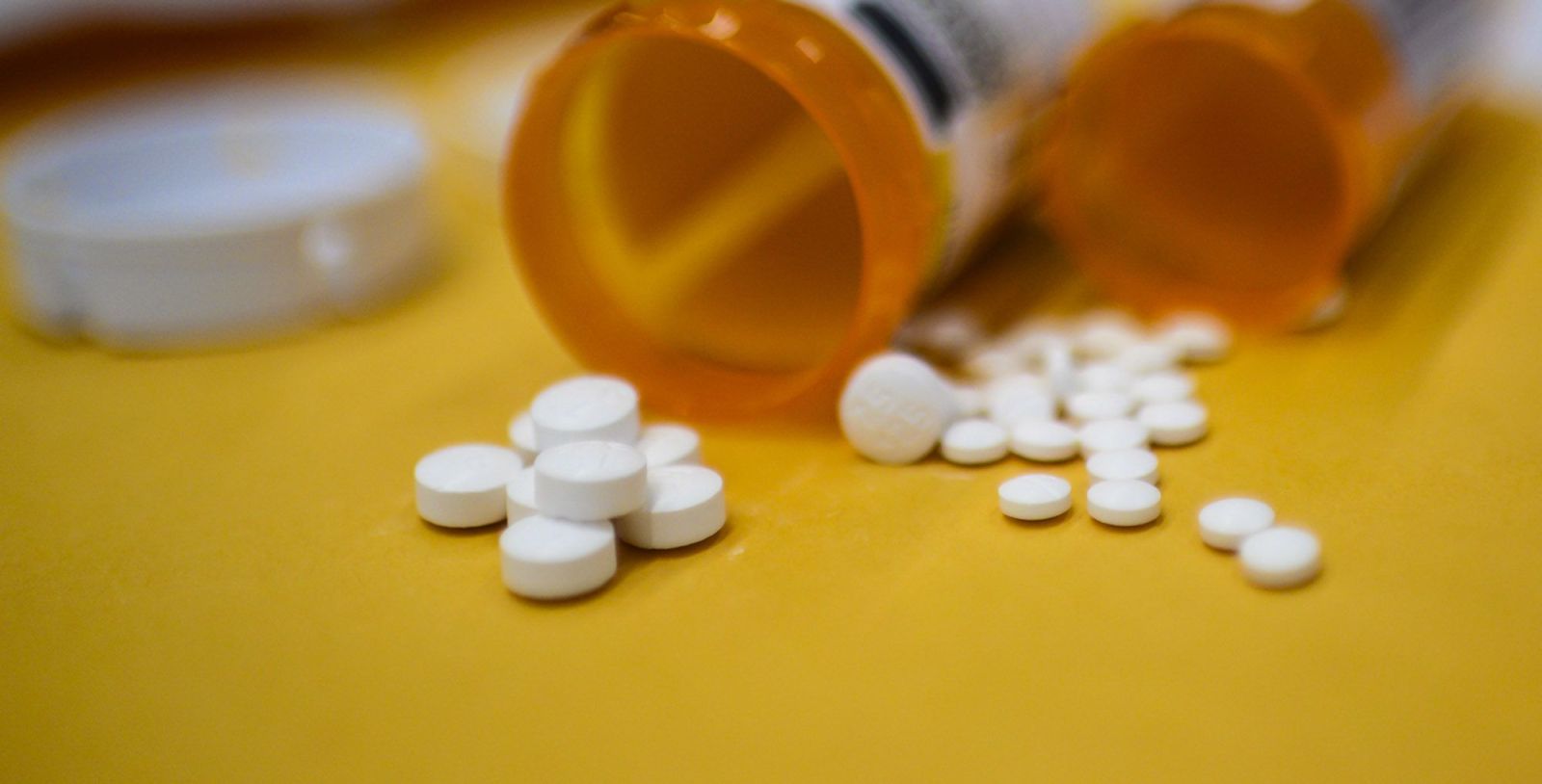 West Virginia has been among the hardest-hit states in the opioid epidemic, with Cabell County’s overdose death rate more than five times the national average during the period covered by the suit, according to researchers.

A federal judge rejected claims that the three largest US opioid distributors ignored warning signs when they sent millions of pills to a West Virginia community, handing the companies a win in a rare trial associated with the drug epidemic.

US District Judge David Faber said in an opinion on Monday that McKesson, Cardinal Health and AmerisourceBergen didn’t create a public nuisance in Cabell County, West Virginia, and its largest city, Huntington. The plaintiffs said that between 2006 and 2014 the companies delivered more than 127 million painkillers to pharmacies in the county – or about 142 pills annually for each man, woman and child in the area.

The judge concluded that the state and city governments didn’t prove the distributors failed to put in place “effective controls” against opioids being diverted to illegal uses and couldn’t properly hold the companies accountable for billions in harms tied to the painkillers under state law.

“The opioid crisis has taken a considerable toll on the citizens of Cabell County and the City of Huntington,” Faber wrote in his 184-page ruling. “And while there is a natural tendency to assign blame in such cases, they must be decided not based on sympathy, but on the facts and the law.”

West Virginia has been among the hardest-hit states in the opioid epidemic, with Cabell County’s overdose death rate more than five times the national average during the period covered by the suit, according to researchers. West Virginia officials opted out of a settlement with the distributors last year, arguing it didn’t provide for their local governments still battling the scourge.

In that settlement, McKesson, based in Irving, Texas, Cardinal Health, of Dublin, Ohio, and AmerisourceBergen, of Conshohocken, Pennsylvania, agreed to pay $21 billion to settle the vast majority of the thousands of opioid lawsuits filed by states and local governments across the US.

“Pharmaceutical distributors like AmerisourceBergen have been asked to walk a legal and ethical tightrope between providing access to necessary medications and acting to prevent diversion of controlled substances,” Gabriel Weissman, a company spokesman, said in a statement. “Today’s ruling will help enable our company to do what we do best — ensuring that health care facilities like hospitals and community pharmacies have access to the medications that patients and care providers need.”

Faber’s ruling reinforces arguments Cardinal Health’s lawyers made in the case, Eric Timmerman, a company spokesman, said in a statement. The judge found the firm properly provides a “secure channel to deliver medications of all kinds from manufacturers to our thousands of hospital and pharmacy customers that dispense them to their patients based on doctor-ordered prescriptions.”

McKesson didn’t immediately respond to a request for comment on a US holiday.

Most of the remaining suits accuse companies across the opioid supply chain of creating public nuisances through their marketing efforts, supply and sale of the painkillers. That legal theory normally is invoked in property or pollution disputes. The next trial of claims by West Virginia cities and counties against the distributors is set to start July 5 in state court.

“This case was always about holding these distributors accountable and providing our doctors, nurses, counselors, first responders and social workers with some of the resources needed to combat the opioid crisis,” Huntington Mayor Steve Williams said in a statement.

The companies said the real root of the opioid epidemic plaguing the West Virginia municipalities are illegal drugs brought in by gangs and not prescription pills diverted from legal shipments. They also argued expanding public nuisance laws to pharmaceutical disputes was inappropriate under the state’s laws.

“We are deeply disappointed personally and for the citizens of Cabell County and the city of Huntington,” lawyers for the West Virginia local governments said in a statement. “We felt the evidence that emerged from witness statements, company documents, and extensive datasets showed these defendants were responsible for creating and overseeing the infrastructure that flooded West Virginia with opioids.” BM