Flight SA9053: Yet another near-fatal incident has been... 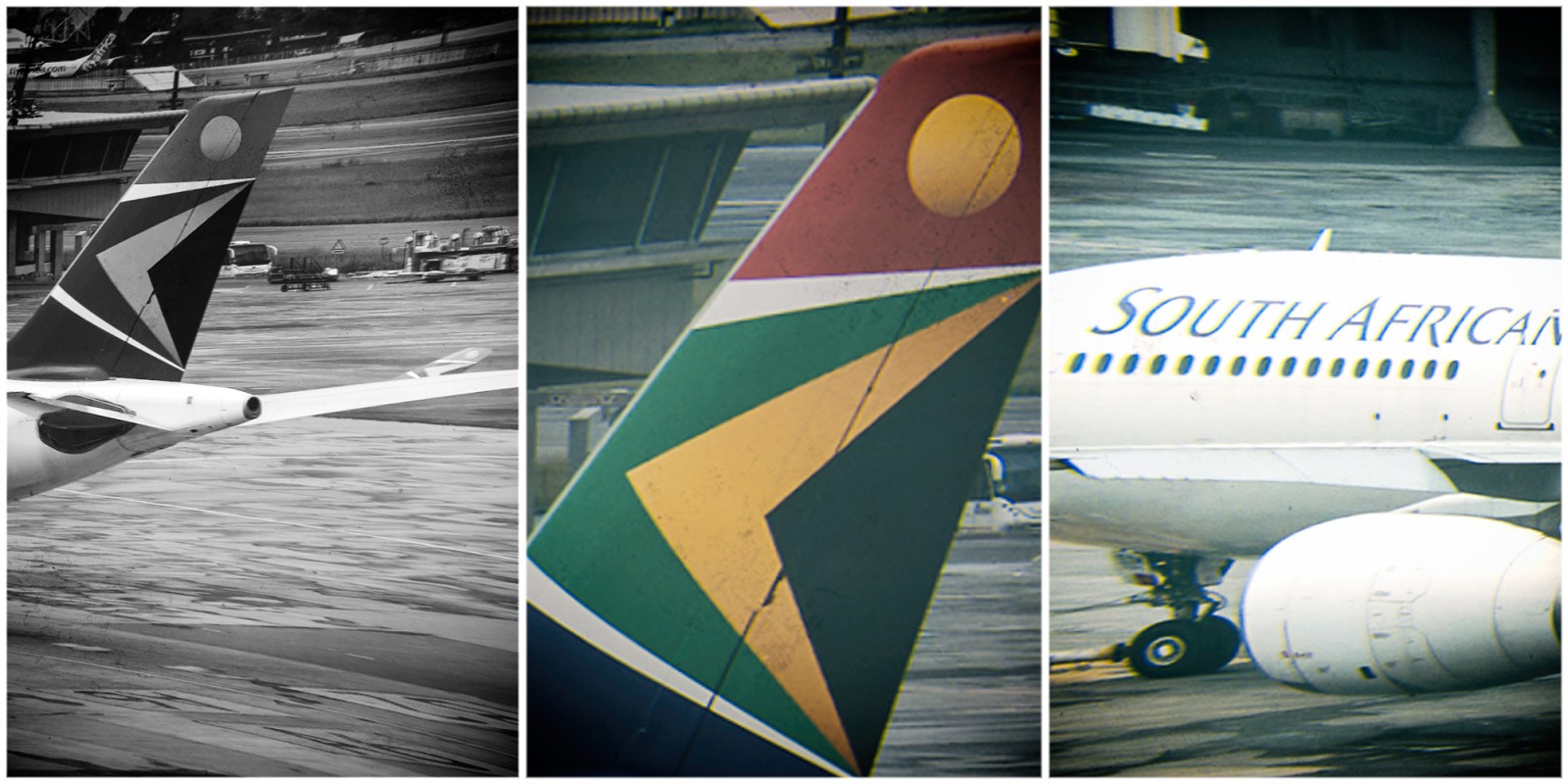 Flight SA9053, which was a passenger flight from Accra, Ghana, to Johannesburg, had water in its fuel, which could have caused both engines to flame out and crash.

Over its 88-year history, SAA has been one of the more dangerous airlines in the world. Compared to Qantas with its famous (but spurious) claim never to have written off an airliner, let alone killed a passenger, SAA has had a fearful toll of fatal crashes. Think back to the Helderberg disaster off Mauritius; the Boeing 707 that crashed at Windhoek; and barely a year before that, the Viscount Rietbok that crashed into the sea off East London.

After the Helderberg disaster, the airline put in a marathon effort to improve safety and its flight operations department came to be seen as one of the best in the world. But now, as SAA V2.0, the flight operations department is quietly accumulating blunders. As isolated incidents, these blunders may not be significant, but together they pile up to the moment when the airline’s luck runs out.

There have been a number of warning signs. A year ago there was the “alpha floor incident” of the vaccine stunt flight when the Airbus autopilot had to take over to prevent a basic pilot error from fatally scribbling the huge A340 Airbus across Boksburg. This flight was under the command of the chief pilot, captain Vusi Khumalo.

Now information of another very serious incident that was quietly buried suggests that SAA has done it again. Flight SA052 flew from Johannesburg to Accra, Ghana, on 14 April. When the plane was refuelled in Accra, the engines would not start. Investigation revealed water in the fuel.

The flight was delayed until 3.20pm the following day, when the Airbus departed from Accra, operating under the callsign SA9053, the prefix indicating that it was now a non-passenger carrying ferry flight.

Nevertheless, SAA has now confirmed that the Airbus was carrying 184 passengers and 25 crew plus cargo, and under the command of the same captain Khumalo. After having taken a large golden parachute as chief pilot from SAA in the wake of the Brussels flight, Khumalo was taken back as the head of training, despite having no training qualifications.

With its 209 passengers and crew, Flight SA905 was over the Kalahari when an engine reportedly began surging and stalled. The aircraft descended from 41,000ft to 19,000ft and limped into Johannesburg with one engine at idle.

Once the passengers, luggage and cargo were offloaded, the aircraft was towed to the South African Airways Technical for further investigation. Significant water contamination of the fuel system and engines was found.

This is a serious incident. Water in the fuel could have caused both engines to flame out and so the crew should have immediately diverted to the nearest suitable airport, probably Gaborone. The South African Civil Aviation Authority’s (Sacaa) incident report does, however, say that there was a thunderstorm at Gaborone and so the Airbus continued to Johannesburg, with a known problem of fuel contamination and one engine stalled.

SAA seems to have attempted a cover-up as it was only on 25 April 2022 that Sacaa came to learn of this incident due to a report from the Ghanaian Civil Aviation Authority.

There were no repercussions to the near-disaster of the alpha floor incident and it is a worrying sign that the airline appears to be trying to duck the latest incident. There are already questions about pilot standards at SAA. Unless the airline gets lucky, the odds are stacking up that a serious crash is imminent. BM/DM

Guy Leitch is publisher and editor at SA Flyer Magazine