UK told poorest are ‘brutally exposed’ to cost of l... 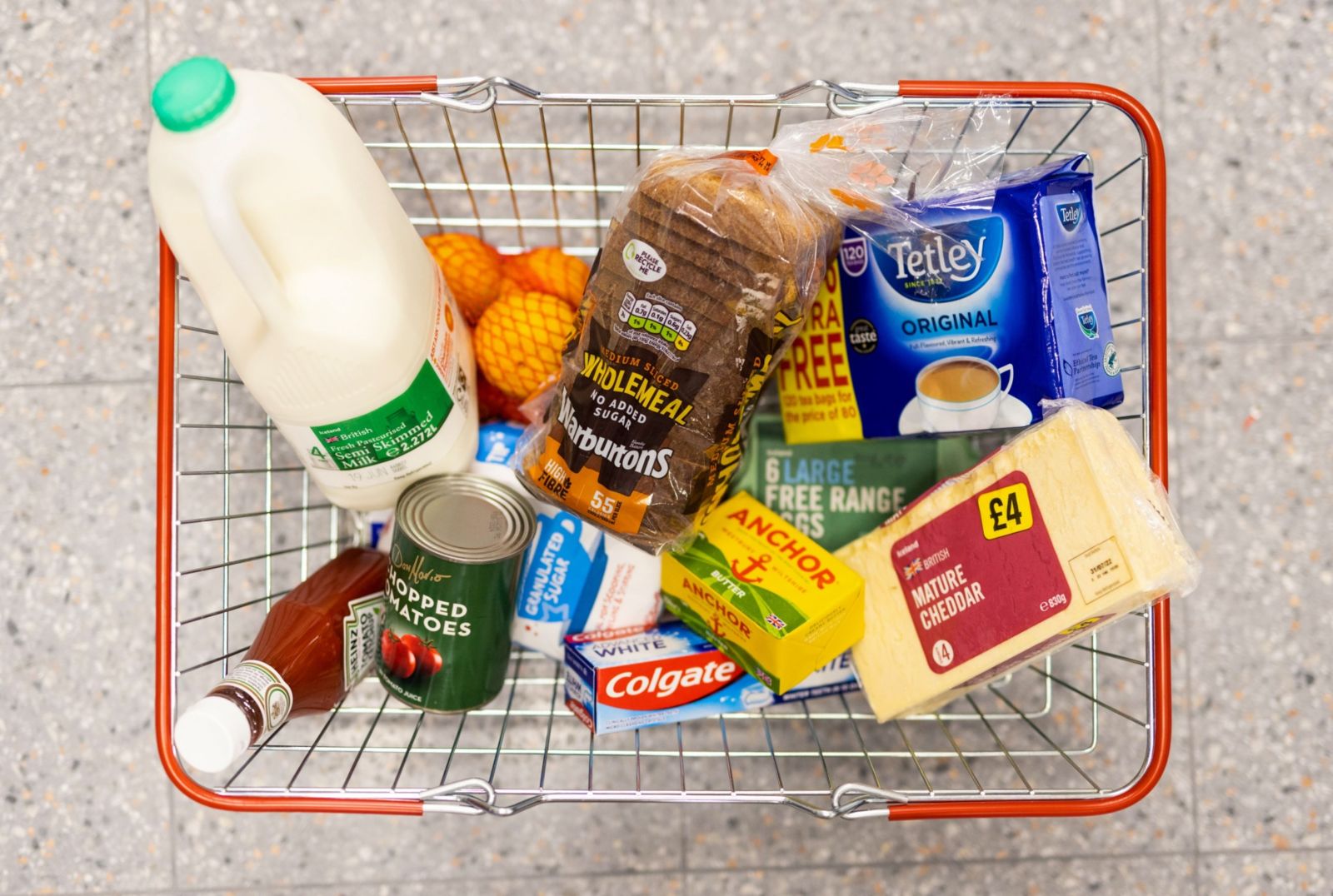 A basket of staple food items at an Iceland Foods supermarket in Christchurch, UK, on Wednesday, 15 June 2022.

The poorest families in the UK were left “brutally exposed” to the cost of living crunch after almost two decades of income stagnation, the Resolution Foundation has warned.

In a report published on Monday, the think tank said too many families faced the current crisis already struggling with low incomes, scant savings and ungenerous welfare support.

Adjusted for inflation, the disposable income of a typical household grew just 0.7% annually in the 15 years before the Covid pandemic, and the poorest fifth of the population were no better off at all, the foundation estimated in its annual Living Standards Audit.

It blamed an abysmal productivity performance that has depressed pay levels and entrenched decades of inequality. A typical wage would be £9,200 (R181,841) higher today had pay continued to grow as it did before the 2008-09 financial crisis, it said.

“Britain’s poor recent record on living standards – notably the complete collapse of income growth for poor households over the past 20 years – must be turned around in the decade ahead,” said Adam Corlett, principal economist at the Resolution Foundation.

“To do that, we must address our failure to raise pay and productivity levels, strengthen our social safety net, reduce housing costs and build on what we’ve done well – such as boosting employment for lower-income households.”

Jack Leslie, senior economist at the foundation, has warned that Britain’s cost-of-living crisis is “on track to be the biggest squeeze since the mid-70s and will continue to worsen before it starts to ease at some point next year”.

The foundation was not universally critical, however. Employment and hours also mattered for income growth, and on that score the UK had a good record recently, it said.

For the poorest half of the working-age population, the employment rate rose by 6 percentage points between 2007-08 and 2019-20, compared with 2 points for the richest half.

Meanwhile, the proportion of working-age households with no earnings has fallen by 6 percentage points over the past 25 years to 15%. BM