After the Bell: Load shedding — it’s just a stage w... 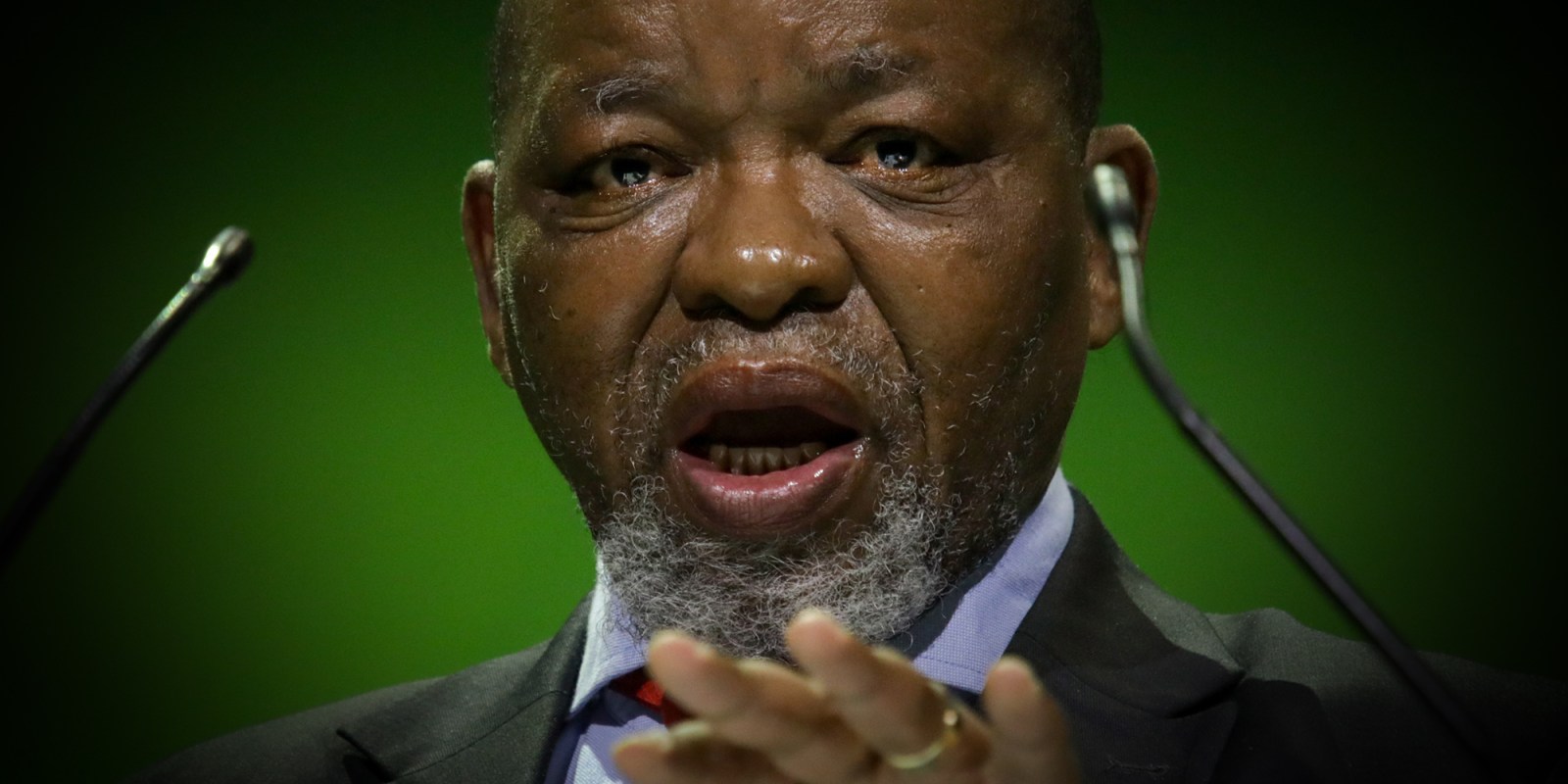 We have, I suspect, all heard it at least once before. Sir Humphrey Appleby, of the UK comedy series Yes Minister, explaining the four-stage strategy for getting out of a political jam.

Stage 1: We say nothing is going to happen.

Stage 2: We say something may be about to happen, but we should do nothing about it.

Stage 3: We say maybe we should do something about it, but there’s nothing we can do.

Stage 4: We say maybe there was something, but it’s too late now.

The series was supposed to demonstrate how the civil service actually wields the real power in government and Sir Humphrey was the epitome of this characteristic. He was sophisticated, went to the right university, and unfailingly agreed with politicians – and went straight off and did the opposite. His “stages” have an eerie echo in Eskom’s load-shedding schedule.

If the series were made in SA, I think it would go roughly like this:

Stage 1: We say nothing bad is going to happen, and it’s typical of the opposition parties to claim there is a problem.

Stage 2: We say there may be a problem, but we need a long investigation to find out. The people doing the study have to be members or supporters of the ANC. They will need to be paid.

Stage 3: Years later, the study comes out and says maybe we should do something but we just have to work out the externalities (ie, which party members are going to get paid and how much for what).

Stage 4: We are doing something, but we are not quite sure what it is.

Stage 5: It turns out that what we were doing was not the thing we were supposed to be doing, but we are going to carry on doing it.

Stage 6: You cannot blame us for what happened because it was some other minister’s responsibility.

This last stage came to pass last week, when Mineral Resources and Energy Minister Gwede Mantashe told News24 it was unfair that he was being blamed for load shedding.

“It’s unfair to place blame on myself or the government. What should I do with Eskom as mineral resources and energy minister? The power utility is a matter [that falls] under Public Enterprises,” said Mantashe.

Unfortunately for Mantashe, it is not unfair at all, because he signed a performance agreement with his President, Cyril Ramaphosa, in 2019 stating that he is very explicitly responsible for securing the supply of electricity. One of his agreements is to: “Improve energy availability factor to ensure a constant supply of electricity.” The agreement is marked “secret”, but it’s not.

His specific responsibility in this regard is to “create maintenance space for Eskom by augmenting supply with 2,000MW of emergency power, additional power from IPPs and generation for own use in line with IRP 2019. Implement the Integrated Resource Plan 2019.” There are more than a dozen of these specific responsibilities outlined with the aim of ensuring a constant supply of electricity.

As it happens, Mantashe has actually gone some way to achieving the first target, which makes it even more bewildering that he claims no responsibility for load shedding. The preferred bidders for the programme were announced a year ago. How could Mantashe forget?

But even after a year, the financial close for projects has been delayed, with Bid Window 5 projects currently scheduled to close on a staggered basis in July and September. Only three of the 15 projects have signed power purchase and implementation agreements with Eskom and the Department of Mineral Resources and Energy, following several delays.

It turns out there have been two problems. The first is that prices have gone up substantially between the initial bid date and now because of global inflation. The second is that the Department of Trade, Industry and Competition has put its oar into the process by deciding that the solar panels have to be made locally, or something similar. Trade Minister Ebrahim Patel claims a “pragmatic solution” has to be found. But when you hear that you just know that what he means is the bidders must do what the department decides is pragmatic.

What you fail to understand is the enormous lack of urgency. It just infects everything. But anyway, this is all mostly irrelevant because an extra two gigs will be helpful but it’s not a solution.

Energy specialist Anton Eberhard on Monday tweeted a slide that was made in an Eskom presentation by the then MD of Eskom’s system operations, Kannan Lakmeeharan, on 18 May 2010.

Lakmeeharan said SA needed to create 50GW of new electricity capacity by 2028, which was at the time a doubling of current requirements. If SA didn’t – and now hear this – there would be two periods when the risk of supply interruptions would increase significantly: 2011-13 and 2018-2024.

Just for the record, Eberhard said Lakmeeharan was one of the excellent Eskom executives who left when the State Capture cabal moved in.

Pity we never listened to him. I just wonder what Sir Humphrey would advise now. DM/BM