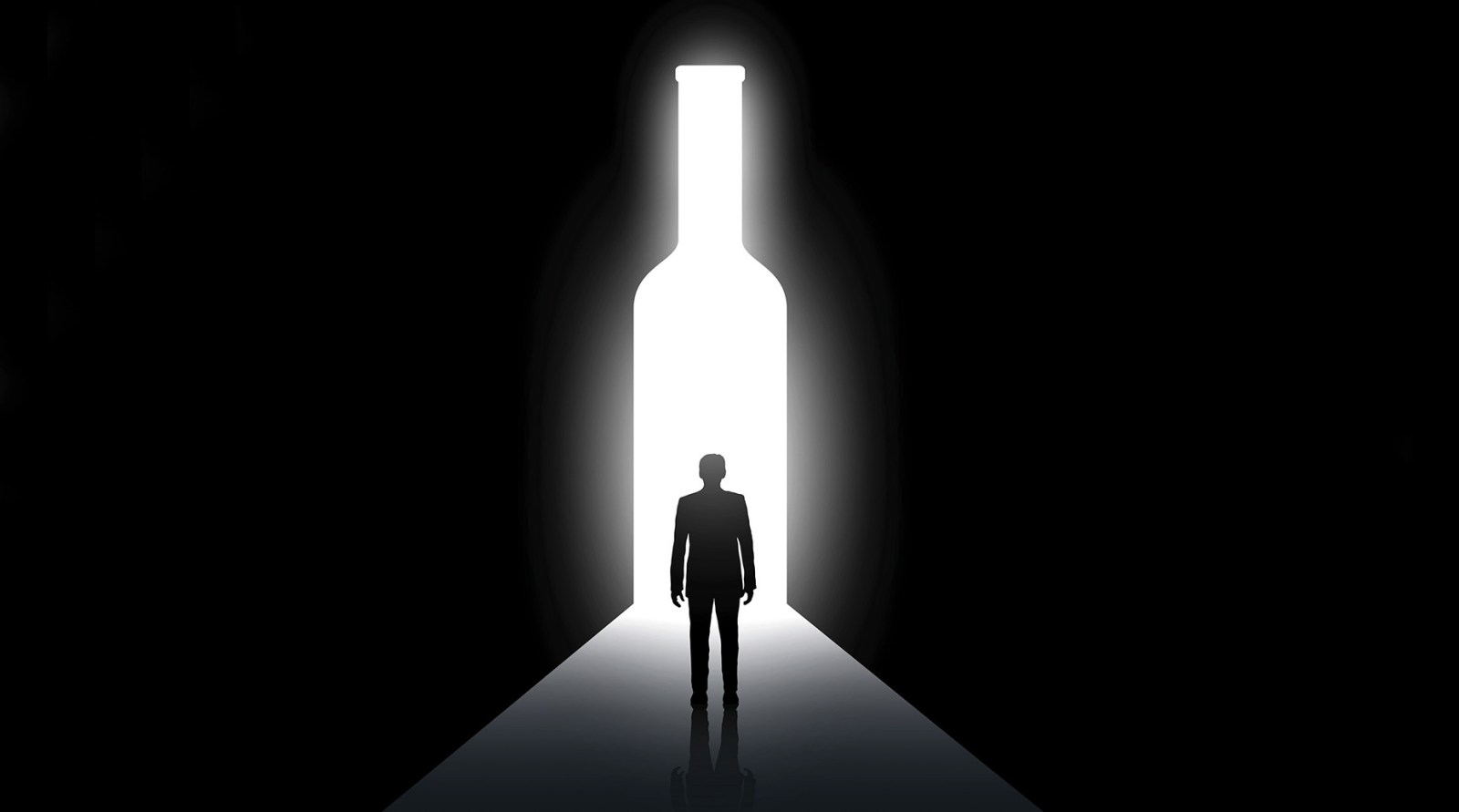 Kenya loses over $250-million in revenue every year through counterfeit alcohol made from illegally obtained ethanol. Ethanol is a by-product in the process of sugar production and is used to make cosmetics and alcohol.

The East Africa Monitor describes the country as a ‘paradise for ethanol bootleggers.’

In June 2021, 29,000 litres of ethanol from Uganda were seized by Kenyan authorities in a truck travelling along the Chwele-Kamukuywa road in Bungoma County. Local police said that documentation found in the truck indicated that the ethanol was destined for Oromo in Ethiopia. In the same month, Kenyan authorities seized 30,000 litres of illicit ethanol from Tanzania worth $60,451 at Mwaktau, Taita Taveta County. Ethanol has even been smuggled from the United Arab Emirates to Nairobi’s Inland Container Depot.

Smuggling ethanol in East Africa is made easier through weak border controls, widespread corruption and vast ungoverned boundaries between countries.

Benard Okello, a clearing and forwarding agent at the Busia border between Kenya and Uganda, told Enact that smuggling ethanol from Uganda had led to a high demand for empty 200-litre drums in western Kenya. A Kenya Revenue Authority official who requested anonymity explained that empty 200-litre plastic drums were transported across the border to Uganda, filled with ethanol at factories and then loaded into trucks carrying animal feed or cereal, which was used to conceal the drums.

At the international border points, smuggling is enabled by clearing agents who collude with customs authorities to facilitate the entry of illicit ethanol into Kenya. The truck drivers smuggling the ethanol pay tax for the imported cereal, making the process legal. The customs authorities also collude with police officers manning the highways. The ethanol is delivered to alcohol and cosmetic manufacturers in Kenya.

Along these porous borders, ethanol is smuggled into Kenya using motorcycle transporters (boda boda) in 20- to 40-litre jerricans used for illicit alcohol brewing in local towns and villages. Ethanol smuggled into Kenya is the key raw material for producing cheap and dangerous alcoholic drinks such as chang’aa (‘kill me quickly’). Numerous Kenyans die from this alcohol annually.

Ethanol from Tanzania costs $350 for a 200-litre drum at the Sirare border with Kenya. Vendors sell it for $432, which increases when it gets to Nairobi. At the Kenya-Uganda borders of Busia and Malaba, a 200-litre ethanol drum costs $518 and sells in Nairobi for $691. The cost discrepancy between ethanol from Tanzania and that from Uganda is primarily due to the transport costs and bribes incurred by operators along the way. The route from Uganda is much longer, with more police blocks.

Pricing and tax avoidance drive the smuggling of ethanol. Ethanol made in Kenya is more expensive than that imported from surrounding countries. Because of this, Kenyan ethanol is exported to Uganda and then smuggled back into Kenya to meet the high demand for it in the alcohol and cosmetic industries. Traders take advantage of Kenya’s low export taxes and the huge difference in excise duties charged by Kenya and Tanzania respectively, The East Africa Monitor reports.

An ethanol diversion scam has also been reported. In 2015, a leaked tape revealed that senior staff of the Mumias Sugar Company (then Kenya’s leading sugar factory) had formed a syndicate with local buyers and Kenya Revenue Authority officials to under-declare quantities of ethanol for export. The ethanol meant for the international market was instead diverted into the domestic market, where the syndicate could charge an additional $2 (KES220) per litre. This meant a significant loss of tax revenue for Kenya’s government.

Efforts to stem ethanol smuggling into Kenya have included the prosecution of smugglers through the coordination of security and customs teams. These have been augmented by multi-agency border patrols and surveillance, roadblocks to inspect trucks from the border points, and the prosecution and dismissal of corrupt officers. Past efforts have also included banning 115 unlicensed ethanol plants. However, smuggling continues.

Regulators, especially the Kenya Revenue Authority, have valuable tools at their disposal. These need to be enforced more stringently. The tax stamp system was launched in 2016. Tax stamps are embedded with electronic communication that enables alcoholic products to be traced from the factory to the retailer. Effectively implementing this tax stamp system could reduce the sale of illicit ethanol and increase tax revenue.

Stemming the convoluted ethanol smuggling from the region and into Kenya would not only prevent the increasing manufacture of illicit alcohol that leads to deaths, but also enable Kenya to earn revenue currently lost to smugglers. DM

A previous version of this article was published by Enact. Enact is implemented by the Institute for Security Studies and Interpol, in affiliation with the Global Initiative against Transnational Organised Crime.